Oroke in Eti Osa (Lagos State) is a town located in Nigeria about 333 mi (or 536 km) south-west of Abuja, the country's capital town.

Time in Oroke is now 12:30 AM (Saturday). The local timezone is named Africa / Lagos with an UTC offset of one hour. We know of 8 airports closer to Oroke, of which one is a larger airport. The closest airport in Nigeria is Murtala Muhammed International Airport in a distance of 12 mi (or 19 km), North-West. Besides the airports, there are other travel options available (check left side).

Since you are here already, you might want to pay a visit to some of the following locations: Ikoyi, Lagos, Apapa, Ebute-Metta and Ajegunle. To further explore this place, just scroll down and browse the available info. 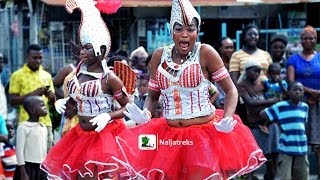 The city of Lagos glowed in the flames of excitement on Saturday, 19th April, 2014, as Lagosians and foreigners took to the streets of Ikoyi, Victoria Island to watch countless beautifully... 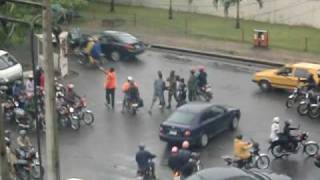 Normal day in Lagos Traffic. in the middle of VI. 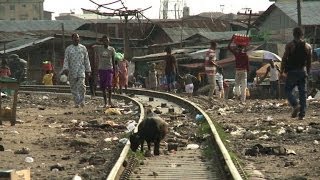 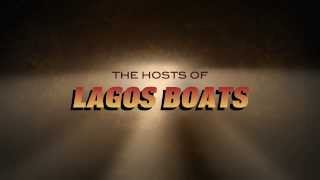 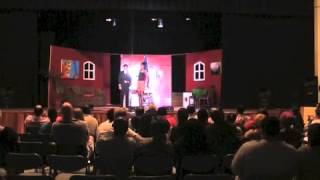 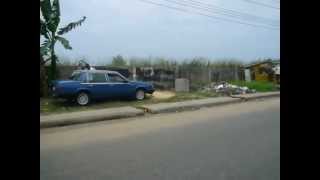 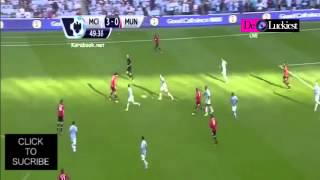 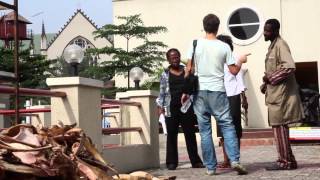 Five artists, one year and a vibrant and crazy African mega city: "Lagos Live" tells the storry of Mudi, Sahar, Dennis, Jude and Segun. It's a demonstration of how powerful art can be in bringing... 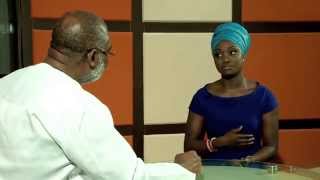 This episode, our guest is Mrs Orode Ryan-Okpu, Founder & C.E.O of the Pink Pearl Foundation. The Foundation works to promote social awareness of preventive measures for breast and cervical...

The Federal College of Fisheries and Marine Technology (FCF&MT) is a higher education institute located on Victoria Island in Lagos, Nigeria. It is a monotechnic approved by the National Board for Technical Education. The College was originally known as the Federal School of Fisheries, established in 1969 as a vocational training institute for Nigeria's in-shore fishing fleet. It was upgraded to a technological institution in 1992.

Kuramo Beach is a sandy beach in Lagos, Nigeria, located at the south side of Victoria Island, just east of Bar Beach and south of the Kuramo Waters lagoon. It was the location of numerous illegal shanties and cabins, some of them being used for music entertainment, bars and prostitution. In August 2012, a surge of the Atlantic Ocean hit Kuramo Beach, destroying some of these shacks and killing 16 people.

These are some bigger and more relevant cities in the wider vivinity of Oroke.