De Bilt in Gemeente De Bilt (Provincie Utrecht) with it's 8,945 citizens is a town in Netherlands about 22 mi (or 35 km) south-east of Amsterdam, the country's capital city.

Current time in De Bilt is now 07:43 AM (Wednesday). The local timezone is named Europe / Amsterdam with an UTC offset of 2 hours. We know of 10 airports near De Bilt, of which 4 are larger airports. The closest airport in Netherlands is Amsterdam Airport Schiphol in a distance of 22 mi (or 36 km), North-West. Besides the airports, there are other travel options available (check left side).

There are several Unesco world heritage sites nearby. The closest heritage site in Netherlands is Rietveld Schröderhuis (Rietveld Schröder House) in a distance of 2 mi (or 4 km), South-West. We discovered 3 points of interest in the vicinity of this place. Looking for a place to stay? we compiled a list of available hotels close to the map centre further down the page.

When in this area, you might want to pay a visit to some of the following locations: Utrecht, Amsterdam, 's-Hertogenbosch, Lelystad and Haarlem. To further explore this place, just scroll down and browse the available info. 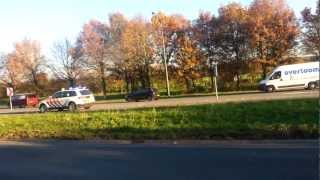 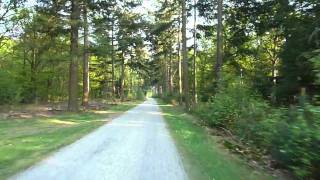 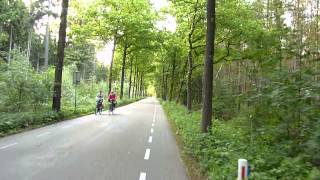 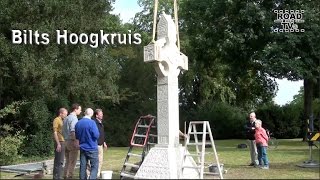 This video is about Hoogkruis. 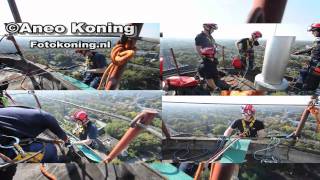 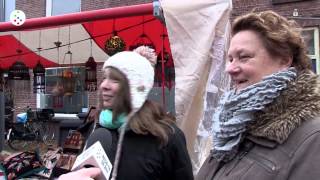 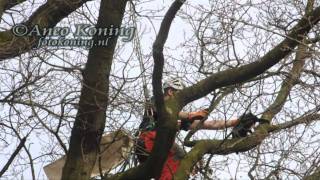 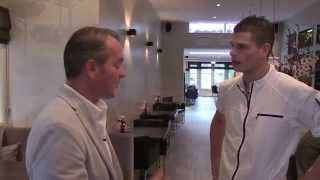 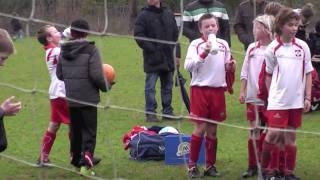 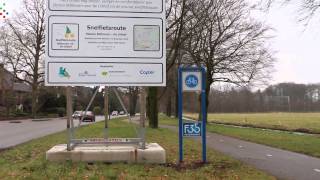 Utrecht is the smallest province of the Netherlands in terms of area, and is located in the centre of the country. It is bordered by the Eemmeer in the north, Gelderland in the east, the river Rhine in the south, South Holland in the west, and North Holland in the northwest. Utrecht makes up one region of the International Organization for Standardization world region code system, having the code ISO 3166-2:NL-UT.

Located at 52.1033, 5.17917 (Lat. / Lng.), about 0 miles away.
Wikipedia Article, Homepage
Utrecht (province), Provinces of the Netherlands, NUTS 2 statistical regions of the European Union

De Uithof is the campus area of the Utrecht University and the University of Professional Education Utrecht. It is located on the east of Utrecht, near the Galgenwaard Stadium of FC Utrecht. Except for the faculties of Law, Humanities, and University College, which are located in the inner city of Utrecht, most of the buildings of the University are on De Uithof.

Bilthoven is a village in the Dutch province of Utrecht. It is a part of the municipality of De Bilt. It has a railway station with connections to Utrecht, Amersfoort and Baarn. It is home to the Netherlands National Institute for Public Health and the Environment, RIVM; and to the Union Mundial pro Interlingua, UMI, which promotes Interlingua internationally. The statistical area "Bilthoven", which also can include the surrounding countryside, has a population of around 17560.

The Freudenthal Institute for Science and Mathematics Education (FIsme) is part of Utrecht University in the Netherlands. The institute is committed to improve Science and Mathematics Education, and it achieves this through research, education, curriculum development and professionalization. It was founded in 1971 by the German/Dutch writer, pedagogue and mathematician, Professor Hans Freudenthal (1905–1990).

Located at 52.0872, 5.16556 (Lat. / Lng.), about 2 miles away.
Wikipedia Article
Academic institutions, Educational organisations in the Netherlands

Rhijnauwen is a castle, former heerlijkheid (fiefdom), and former municipality in the Dutch province of Utrecht. It was located northwest of the village of Bunnik. The municipality existed from 1818 to 1857, when it was merged with Bunnik. It consisted of the former heerlijkheden Amelisweerd and Rhijnauwen. Around 1850, it had 50 inhabitants. The name is still used to denote the small forest that separates Bunnik and Utrecht.

The University Medical Center Utrecht or UMCU is the main hospital of the city of Utrecht. It is affiliated with the Utrecht University. Since the foundation of the university in 1636 an academic hospital has existed in various forms. Nowadays the UMC Utrecht comprises the academic hospital, the faculty of Medicine as well as the Wilhelmina Children's hospital.

Located at 52.0886, 5.17972 (Lat. / Lng.), about 1 miles away.
Wikipedia Article, Homepage
Hospitals in the Netherlands, Hospitals with year of establishment missing

These districts belong to De Bilt.

These are districts that are close by, but belong to a different city than De Bilt.

These are some bigger and more relevant cities in the wider vivinity of De Bilt.