Ede in Gemeente Ede (Provincie Gelderland) with it's 67,670 residents is a town located in Netherlands about 40 mi (or 65 km) south-east of Amsterdam, the country's capital place.

Time in Ede is now 04:09 AM (Sunday). The local timezone is named Europe / Amsterdam with an UTC offset of 2 hours. We know of 10 airports nearby Ede, of which 5 are larger airports. The closest airport in Netherlands is Lelystad Airport in a distance of 30 mi (or 48 km), North. Besides the airports, there are other travel options available (check left side).

There are several Unesco world heritage sites nearby. The closest heritage site in Netherlands is Rietveld Schröderhuis (Rietveld Schröder House) in a distance of 22 mi (or 35 km), West. We collected 9 points of interest near this location. Need some hints on where to stay? We compiled a list of available hotels close to the map centre further down the page.

Being here already, you might want to pay a visit to some of the following locations: Arnhem, Kranenburg, 's-Hertogenbosch, Lelystad and Utrecht. To further explore this place, just scroll down and browse the available info. 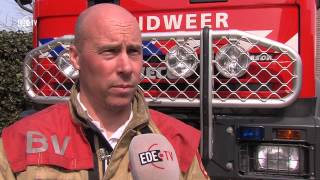 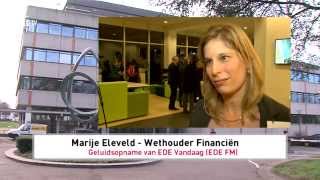 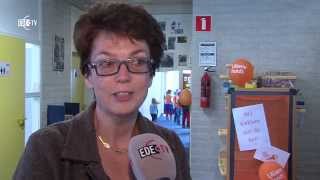 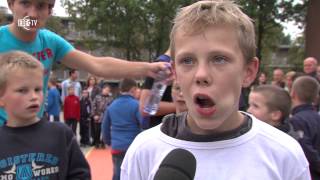 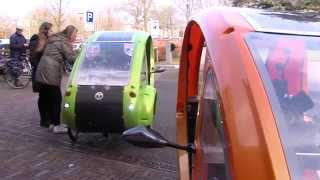 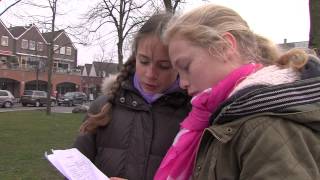 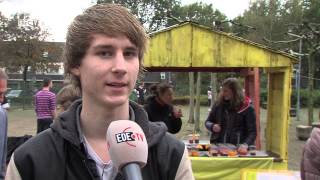 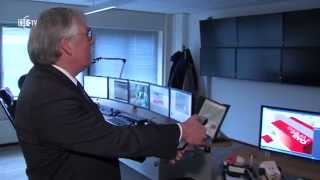 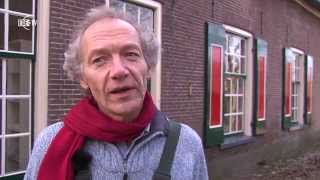 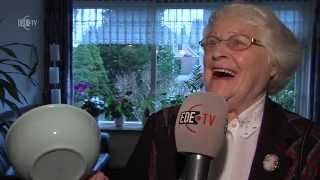 Bennekom is a village and parish in the Netherlands, which is part of the Municipality of Ede in the south-west of the Veluwe district of the Province of Gelderland. It adjoins the town of Wageningen on the Lower-Rhine to the south, and Ede to the north, Veenendaal to the west and Renkum to the east. The western boundary of the parish follows the canalized River Grift and is also the boundary with the Province of Utrecht.

The Groenhorst College is an education centre that has 11 locations in the centre of Netherlands: Almere, Barneveld, Bilthoven, Dronten, Ede (2 locations, including the management), Emmeloord (2 locations), Lelystad, Maartensdijk, Nijkerk and Velp. It offers several 'green' high school programmes, apprenticeship programmes on nutrition and nature & environment, education for adults, and several courses.

Lukkien Heliport or Ede heliport is a small private heliport on top of the office building of Lukkien, a Dutch producer of marketing communication services (advertising). It is located in the middle of the country alongside the A12 motorway just south-west of Ede, The Netherlands. As it is a private facility, explicit permission is needed to use the heliport. The main user of the facility is the owner to ferry clients to and from Amsterdam Schiphol Airport or other locations.

The Christelijke Hogeschool Ede (in English Christian University of Applied Sciences is added to the Dutch name; abbreviation remains CHE) is a Dutch vocational university, based in Ede in the central Netherlands. The CHE has a clear Christian basis: the Bible as norm and source of inspiration.

Located at 52.0197, 5.66417 (Lat. / Lng.), about 1 miles away.
Wikipedia Article, Homepage
Buildings and structures in Gelderland, Christian universities and colleges, Educational institutions established in 1994, Vocational universities in the Netherlands, Ede, Netherlands

Concordia is a smock mill in Ede, the Netherlands, which is maintained in working order. The mill is listed as Rijksmonument number 14469.

Located at 52.0469, 5.66581 (Lat. / Lng.), about 1 miles away.
Wikipedia Article
Smock mills in the Netherlands, Windmills in Gelderland, Industrial buildings completed in 1868, Rijksmonuments in Gelderland

The Doesburgermolen is a post mill in the hamlet of Doesburgerbuurt in the community of Ede, Netherlands It is considered to be the oldest post mill in the Netherlands; in its present form it was probably build around 1630. It underwent a major restoration around 1970. The mill is operated by volunteers and is still used for grinding grain.

Located at 52.0621, 5.64881 (Lat. / Lng.), about 2 miles away.
Wikipedia Article
Post mills in the Netherlands, Windmills in Gelderland, Rijksmonuments in Gelderland

These districts belong to Ede.

These are some bigger and more relevant cities in the wider vivinity of Ede.

This place is known by different names. Here the ones we know:
Ede, エーデ, Эде