Vlengendaal in Gemeente Simpelveld (Limburg) is a place in Netherlands about 118 mi (or 190 km) south-east of Amsterdam, the country's capital city.

Current time in Vlengendaal is now 06:14 PM (Sunday). The local timezone is named Europe / Amsterdam with an UTC offset of 2 hours. We know of 11 airports near Vlengendaal, of which 5 are larger airports. The closest is airport we know is Aachen-Merzbrück Airport in Germany in a distance of 8 mi (or 13 km). The closest airport in Netherlands is Maastricht Aachen Airport in a distance of 12 mi (or 13 km), East. Besides the airports, there are other travel options available (check left side).

There are several Unesco world heritage sites nearby. The closest heritage site is Aachen Cathedral in Germany at a distance of 4 mi (or 7 km). The closest in Netherlands is Rietveld Schröderhuis (Rietveld Schröder House) in a distance of 95 mi (or 7 km), South-East. Also, if you like playing golf, there are a few options in driving distance. We encountered 2 points of interest in the vicinity of this place. If you need a hotel, we compiled a list of available hotels close to the map centre further down the page.

While being here, you might want to pay a visit to some of the following locations: Aachen, UEbach-Palenberg, Gangelt, Selfkant and Waldfeucht. To further explore this place, just scroll down and browse the available info. 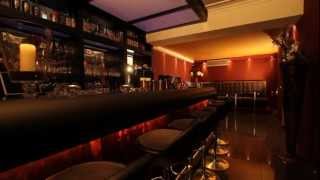 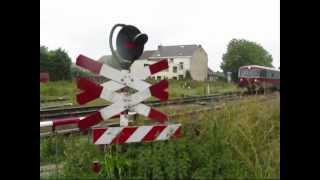 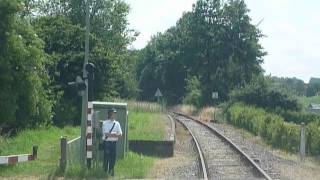 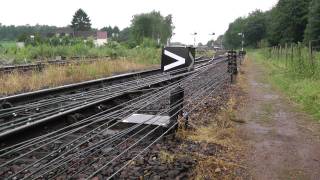 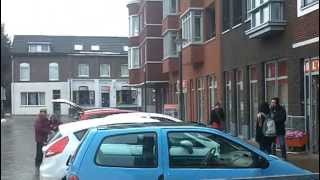 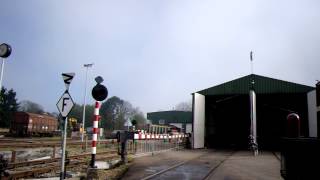 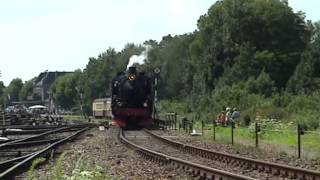 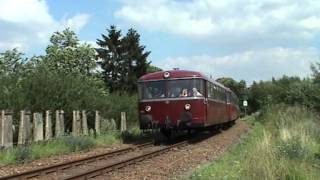 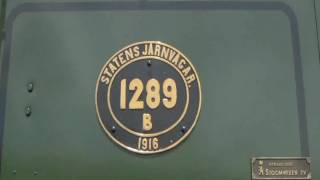 Simpelveld is a municipality and a town in the southeastern Netherlands. Simpelveld has a heritage railway station and is the homebase of the South Limburg Railway Compagny ZLSM . On one weekend in October there is a Day out with Thomas from the children's television series Thomas and Friends.

Baneheide is a town in the Dutch province of Limburg. It is a part of the municipality of Simpelveld, and lies about 9 km southwest of Kerkrade. In 2001, Baneheide had 65 inhabitants. The built-up area of the town was 0.03 km² and contained 27 residences.

Vijlen is a village in the South-East part of the Dutch province of Limburg. The village is constituted of a number of hamlets, among which Mamelis, Camerig, Harles and Cottessen. Including these hamlets, Vijlen has around 1,500 inhabitants (in 2005) and is part of the municipality of Vaals. Located at 200 meters above Normaal Amsterdams Peil, on top of the Vijlenerberg (Vijlener hill), it is the highest situated town in the Netherlands. The neo-gothic and Catholic St.

These are some bigger and more relevant cities in the wider vivinity of Vlengendaal.