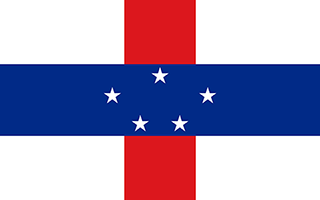 Netherlands Antilles with its capital is located in North America. It covers some 1 square kilometers. Dutch, English and Spanish are the common languages used in Netherlands Antilles (consider regional differences). Interesting info Guadeloupe is the only bordering country. 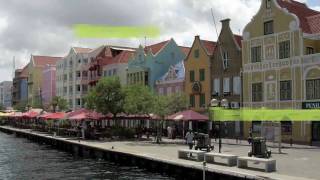 The Antilles are part of the Kingdom of the Netherlands, but with full internal autonomy. The different islands of the Netherlands Antilles vary enormously and so do the accommodations. On Bonaire it is forbidden to build higher than three floors up, resulting in many smaller accommodations scattered along the islands coast. On the largest island Curaçao, you will find basically any kind of accommodation, from large hotel chains to small privately owned properties that you can rent per week or even per day. Once the center of the Caribbean slave trade, the island of Curaçao was hard hit by the abolition of slavery in 1863. Its prosperity was restored in the early 20th century with the construction of oil refineries to service the newly discovered Venezuelan oil fields.

The landscape is . The average density of population is about nan per km². The climate in Netherlands Antilles can be described as .

To reach someone Netherlands Antilles dial +599 prior to a number. The local cellular networks are operated on 900 MHz, 1800 MHz, 3G. Websites typically end with the top level domain ".an". If you want to bring electric appliances (e.g. battery chaarger), keep in min the local . The sign for the locally used currency Guilder is ANG.