Safety Score: 3,3 of 5.0 based on data from 9 authorites. Meaning please reconsider your need to travel to Mozambique.

Cabaceira Pequena in Nampula is a town located in Mozambique about 924 mi (or 1,486 km) north-east of Maputo, the country's capital town.

Time in Cabaceira Pequena is now 07:32 AM (Thursday). The local timezone is named Africa / Maputo with an UTC offset of 2 hours. We know of 5 airports closer to Cabaceira Pequena. The closest airport in Mozambique is Nacala Airport in a distance of 36 mi (or 57 km), North. Besides the airports, there are other travel options available (check left side).

There is one Unesco world heritage site nearby. It's Island of Mozambique in a distance of 3 mi (or 5 km), North-West. In need of a room? We compiled a list of available hotels close to the map centre further down the page.

Since you are here already, you might want to pay a visit to some of the following locations: Nampula, Pemba, Fomboni, Moroni and Maintirano. To further explore this place, just scroll down and browse the available info. 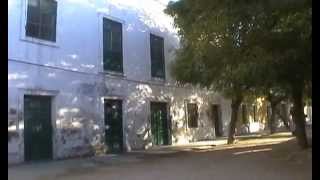 Island of Mozambique, UNESCO world heritage. Images put together in a small film, walking once around the island and therefore giving a good overview about what can be seen in this historicaly... 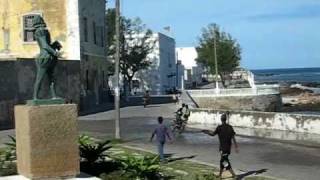 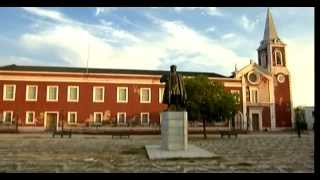 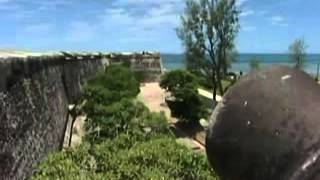 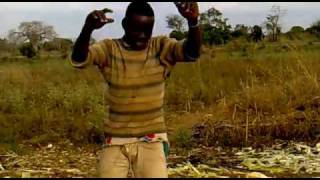 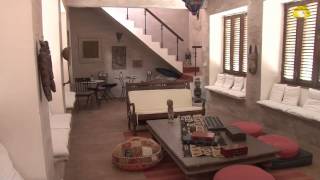 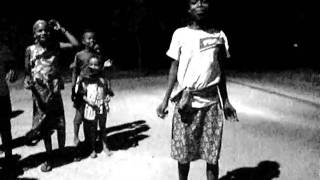 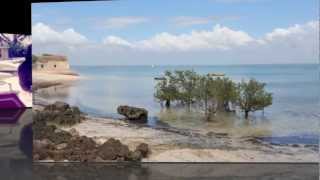 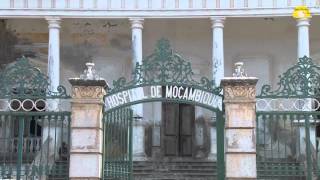 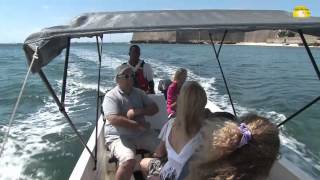 The Fort of São Sebastião on the Island of Mozambique is the oldest complete fort still standing in sub-Saharan Africa. Constructions by the Portuguese began in 1558 and it took about 50 years to complete. Immediately beyond the fort is the recently restored Chapel of Nossa Senhora de Baluarte, built in 1522 which is considered to be the oldest European building in the southern hemisphere. It is also one of the best examples of Manueline vaulted architecture in Mozambique.

The Chapel of Nossa Senhora de Baluarte is located on the most eastern tip of the Island of Mozambique which sits of the coast of Mozambique in Africa. The Chapel is situated outside the Fort São Sebastião from which it can be reached through a gate. Built by the Portuguese in 1522, the chapel is considered to be the oldest European building in the southern hemisphere. It is also considered to be one of the finest examples of Manueline vaulted architecture in Mozambique.

These are some bigger and more relevant cities in the wider vivinity of Cabaceira Pequena.

This place is known by different names. Here the ones we know:
Cabaceira, Cabaceira Pequena