Mghougha Jdida in Tanger-Tetouan-Al Hoceima is a town located in Morocco about 134 mi (or 216 km) north-east of Rabat, the country's capital town.

Time in Mghougha Jdida is now 08:41 AM (Thursday). The local timezone is named Africa / Casablanca with an UTC offset of one hour. We know of 10 airports closer to Mghougha Jdida, of which 3 are larger airports. The closest airport in Morocco is Ibn Batouta Airport in a distance of 8 mi (or 12 km), West. Besides the airports, there are other travel options available (check left side).

There are several Unesco world heritage sites nearby. The closest heritage site in Morocco is Medina of Tétouan (formerly known as Titawin) in a distance of 66 mi (or 106 km), East. Also, if you like the game of golf, there is an option about 1 mi (or 2 km). away. We saw 1 points of interest near this location. In need of a room? We compiled a list of available hotels close to the map centre further down the page. 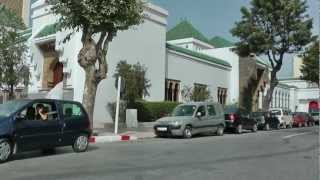 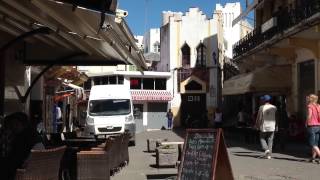 This video is filmed from the "Gran cafe central"'s terrace, a place where, during the 19th century, you had to be seen in Tangier. Indeed the neighborhood of the "petit socco" (or Zoco... 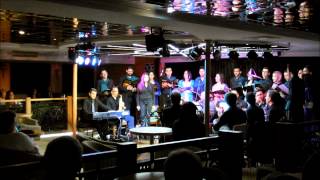 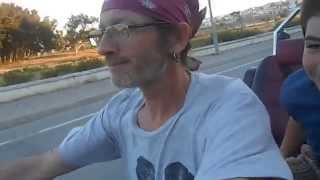 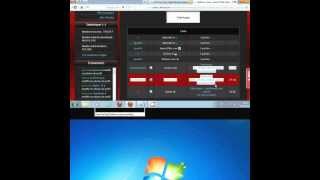 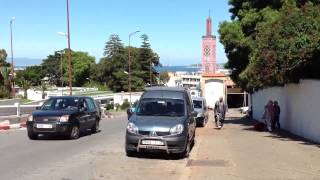 The minaret of the mosque of the Grand Socco in Tangier

A view of the minaret of the mosque of the grand Socco taken from a street that is passing along the Anglican Church's wall. In the back ground the bay of Tangier is all blue. 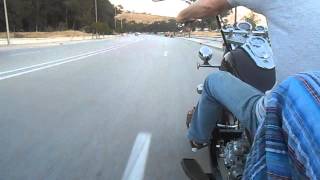 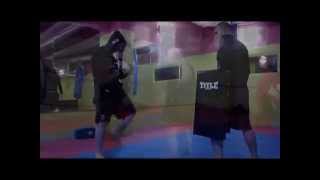 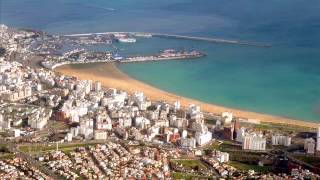 These are some bigger and more relevant cities in the wider vivinity of Mghougha Jdida.