Haoumet Lmoujahidine in Tanger-Tetouan-Al Hoceima is located in Morocco about 134 mi (or 215 km) north-east of Rabat, the country's capital town.

Current time in Haoumet Lmoujahidine is now 09:22 AM (Thursday). The local timezone is named Africa / Casablanca with an UTC offset of one hour. We know of 10 airports close to Haoumet Lmoujahidine, of which 3 are larger airports. The closest airport in Morocco is Ibn Batouta Airport in a distance of 5 mi (or 8 km), South-West. Besides the airports, there are other travel options available (check left side).

There are several Unesco world heritage sites nearby. The closest heritage site in Morocco is Medina of Tétouan (formerly known as Titawin) in a distance of 69 mi (or 112 km), East. Also, if you like playing golf, there is an option about 3 mi (or 4 km). away. We encountered 1 points of interest near this location. If you need a hotel, we compiled a list of available hotels close to the map centre further down the page.

While being here, you might want to pay a visit to some of the following locations: Tangier, Boukhalef, Dar Chaoui, Tarifa and Saddina. To further explore this place, just scroll down and browse the available info. 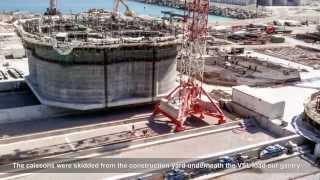 Skidding and load out of concrete caissons for the creation of a new breakwater. © copyright VSL International. 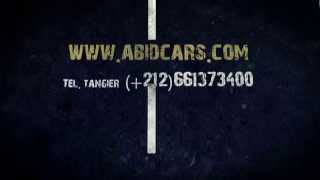 Abid Cars is a Car Rental Company in Morocco. We have many offices in Tangier and other locations. For mor information, and to contact us, please visit our Website https://www.abidcars.com/car-rent... 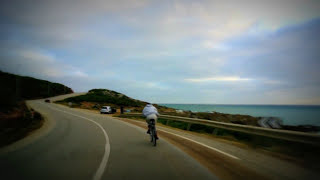 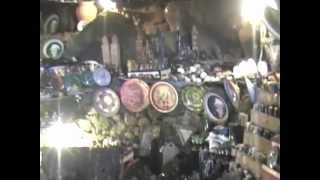 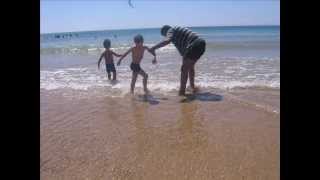 Grand Stade de Tanger, also known as the Stade Ibn Battouta, is a multi-use stadium in Tanger, Morocco. Once completed in 2011, it will be used mostly for football matches. The stadium has a capacity of 45,000 people. It serves as the new home of IR Tanger, replacing Stade de Marchan. The Grand Stade de Tanger was inaugurated on April 26, 2011. This new football stadium is one of the host stadiums for the 2015 African Nations Cup, hosted by Morocco.

The National Cricket Stadium is a cricket ground located in the Tangiers, Morocco. It is the only major cricket stadium in Morocco. The stadium was constructed by Dubai-based construction tycoon Abdur Rahmann Bukhatir as part of his plan to globalise cricket and spread it throughout the Arab world. The ground was selected to hold the 2002 Morocco Cup, which was a tri-series One Day International competition involving Pakistan, South Africa and Sri Lanka.

These are some bigger and more relevant cities in the wider vivinity of Haoumet Lmoujahidine.