Safety Score: 3,0 of 5.0 based on data from 9 authorites. Meaning we advice caution when travelling to Montserrat.

Baker Hill in Parish of Saint Peter is located in Montserrat a little north of Plymouth, the country's capital.

Local time in Baker Hill is now 02:01 AM (Thursday). The local timezone is named America / Montserrat with an UTC offset of -4 hours. We know of 9 airports in the wider vicinity of Baker Hill, of which one is a larger airport. The closest airport in Montserrat is John A. Osborne Airport in a distance of 2 mi (or 3 km), North. Besides the airports, there are other travel options available (check left side).

There are two Unesco world heritage sites nearby. The closest heritage site is Brimstone Hill Fortress National Park in Saint kitts and nevis at a distance of 79 mi (or 128 km).

Depending on your travel schedule, you might want to pay a visit to some of the following locations: Saint Peters, Brades, Plymouth, Bolands and Falmouth. To further explore this place, just scroll down and browse the available info. 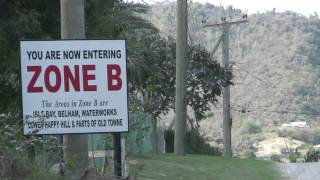 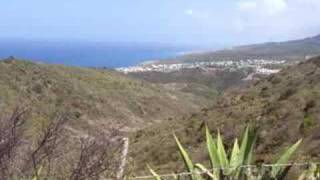 Sandy Bottom in the silver hills norht of Geralds airport on the island of Montserrat. 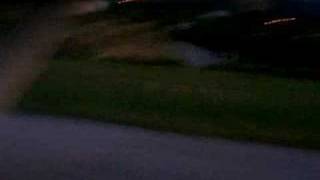 Flight between Montserrat & Antigua on Winair

This was the last flight of the day as dusk was approaching. This provides a view of the runway and the new terminal. As the plane becomes airborn you get a view of the island and a glimpse... 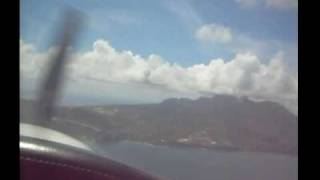 Approach and Landing in Montserrat

Front seat video of private aircraft landing at the new Gerald's Park Airport in Montserrat. Strong trade winds generate turbulence near the ground for landing on the short, 600 meter runway. 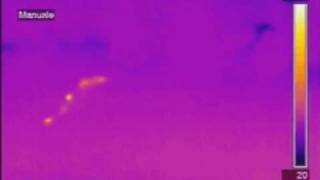 Thermal Images of a small pyroclastic flow on 6th October 2009

Thermal Images of a small pyroclastic flow in the Tyre's Ghaut area of the Soufrière Hills volcano, Montserrat. After the flow, a separate ash venting episode can also be seen.

Located at 16.759, -62.225 (Lat. / Lng.), about 2 miles away.
Wikipedia Article
Official residences, Government Houses of the British Empire and Commonwealth, Buildings and structures in Montserrat, Governors of Montserrat

These are some bigger and more relevant cities in the wider vivinity of Baker Hill.