Safety Score: 3,0 of 5.0 based on data from 9 authorites. Meaning we advice caution when travelling to Moldova.

Chisinau in Municipiul Chişinău with it's 635,994 habitants is located in Moldova. It's the capital of this country.

Current time in Chisinau is now 09:17 PM (Friday). The local timezone is named Europe / Chisinau with an UTC offset of 2 hours. We know of 8 airports close to Chisinau, of which one is a larger airport. The closest airport in Moldova is Chişinău International Airport in a distance of 6 mi (or 10 km), South-East. Besides the airports, there are other travel options available (check left side).

While being here, you might want to pay a visit to some of the following locations: Ialoveni, Straseni, Hincesti, Criuleni and Orhei. To further explore this place, just scroll down and browse the available info. 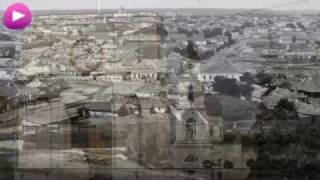 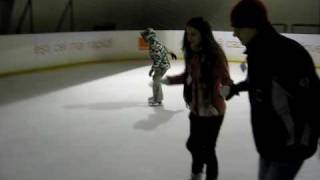 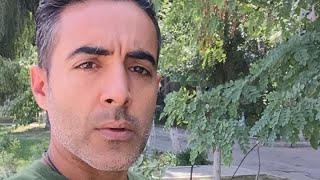 truth about the law of attraction, spiritual awakening, the shift , occult , illuminati

The law of attraction is not just one or two things .... it's a lifestyle , it's an understanding /overstanding .its unlearning the things that trap you, it is magick, it is ... 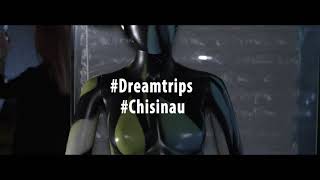 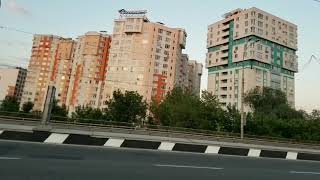 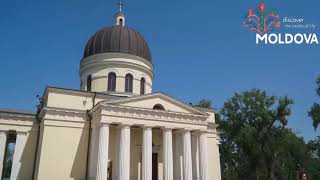 Moldova - discover the routes of life! 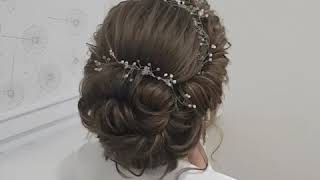 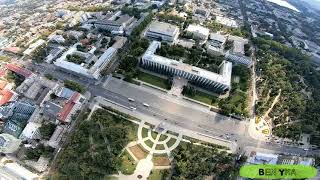 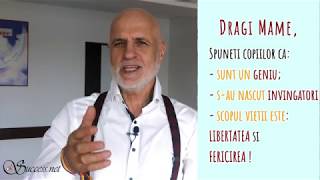 After achieving independence from the Soviet Union, Moldova had established relations with other European countries. A course for European Union integration and neutrality define the country's foreign policy guidelines. In 1995 the country became the first post-Soviet state admitted to the Council of Europe.

Stadionul Republican was a multi-purpose stadium in Chişinău, Moldova. It was used mostly for football matches. The stadium holds 8,084 people, was built in 1952 and demolished in 2007.

Zimbru Stadium is a football-specific stadium in Chişinău, Moldova completed in May, 2006 with a capacity of 10,400 people, corresponds to all norms required by UEFA and FIFA for national and international matches. It is currently used mostly for football matches and is the home stadium of Zimbru Chişinău and the Moldova national football team.

Sectorul Botanica is one of the five sectors in Chişinău, the capital of Moldova. Botanica is one of the more scenic districts in Chişinău, it hosts a zoo and a botanical garden. The local administration is managed by a pretor appointed by the city administration. It governs over a portion of the city of Chişinău itself (the southern part), the town of Sîngera, and the commune of Băcioi. The density of Russians and Ukrainians is little higher than on other districts of Chisinau.

Sectorul Centru is one of the five sectors in Chişinău, the capital of Moldova. The local administration is managed by a pretor appointed by the city administration. It governs over a portion of the city of Chişinău itself (central and western parts), and the suburban city/town of Codru. It is largely populated by Romanians.

Chișinău has a recorded history that goes back to 1436. Since then, it has grown to become a significant political and cultural capital of the South East Europe. In 1918 Chișinău became the capital of an independent state, the Moldavian Democratic Republic and has been the capital of Moldova since 1991.

Chişinău railway station (Кишинёв) is the principal railway station serving Chişinău, Moldova. It is located in a central area, on 1 Aleea Garii Street, not far from the centre of the city.

These districts belong to Chisinau.

These are districts that are close by, but belong to a different city than Chisinau.

These are some bigger and more relevant cities in the wider vivinity of Chisinau.

These are the most popular locations in Moldova on Tripmondo.