Palikir
in Sokehs Municipality of State of Pohnpei, Micronesia

Palikir in Sokehs Municipality (State of Pohnpei) is located in Micronesia. It's the capital of this country.

Current time in Palikir is now 05:48 AM (Monday). The local timezone is named Pacific / Pohnpei with an UTC offset of 11 hours. We know of 1 airports close to Palikir. The closest airport in Micronesia is Pohnpei International Airport in a distance of 5 mi (or 9 km), North-East. Besides the airports, there are other travel options available (check left side).

We encountered 2 points of interest near this location.

While being here, you might want to pay a visit to some of the following locations: Kolonia, Madolenihm Municipality Government, Ngatik, Mokil and Pingelap. To further explore this place, just scroll down and browse the available info. 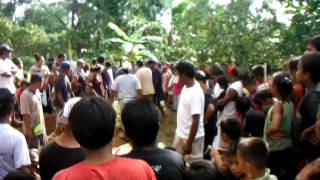 A very brief clip from the graveside of, and forgive my spelling, Plomino "Meno" Ifamilik in Paies, Palikir. 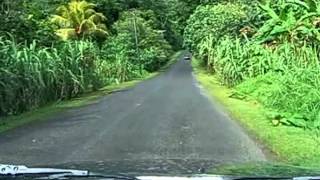 Driving to work at Congress in the Federated States of Micronesia

Random videos from my 2 years living in Pohnpei, Micronesia. 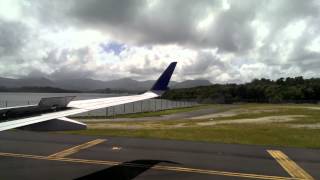 United Airline flight 155 landed in the island of pohnpei on Monday, December 02, 2013. 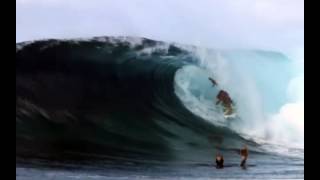 If you like sportfishing, surfing or scuba diving, you will enjoy your favorite watersport in Pohnpei. There are different sports tournaments during the year. Pohnpei offer some of the most... 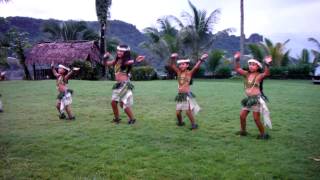 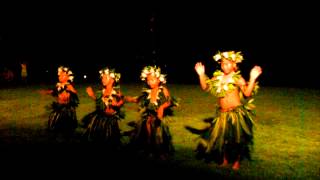 Pacific island dance competition finals at South Park Hotel. G-Babes were statistically interesting from a scoring perspective. Head-on-head against the older dancers, the G-Babes do not have... 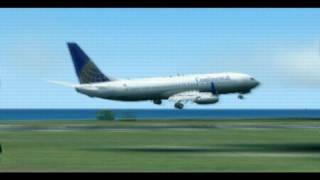 Watch me nearly botch my landing at Ponhpei International (PTPN). This was intentionally made to look like a bad amateur video shot from the apron. Audio is from a video of a real life... 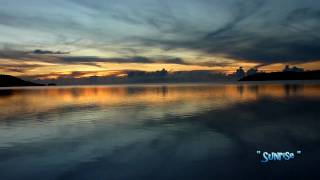 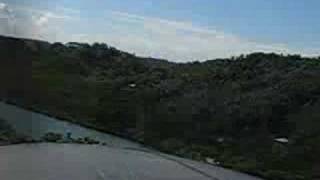 Just a short video clip from one of my 25 international deliveries to date. Here I am in a Cessna C208B Grand Caravan departing Pohnpei for Sentani, Papua, Indonesia in late June 2007. After... 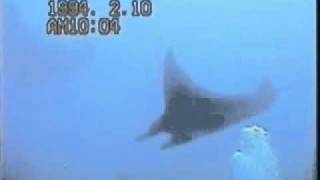 The Federated States of Micronesia Listen/ˌmaɪkroʊˈniːʒə/ (FSM) is an independent sovereign island nation consisting of four states – from west to east, Yap, Chuuk, Pohnpei and Kosrae – that are spread across the Western Pacific Ocean. Together, the states comprise around 607 islands (a combined land area of approximately 702 km) that cover a longitudinal distance of almost 2,700 km just north of the equator.

Sokehs Island is a small island close to the north coast of Pohnpei Island in the Federated States of Micronesia. It is connected to the main island by causeway. Sokehs island is the location of Sokehs Rock, a prominent cliff face that is one of Micronesia's best-known geographic features. It was also the site of Sokehs Rebellion, an uprising by islanders in October 1910 against colonial German rule.

These are some bigger and more relevant cities in the wider vivinity of Palikir.

These are the most popular locations in Micronesia on Tripmondo.