Local time in Piste is now 05:44 AM (Friday). The local timezone is named America / Merida with an UTC offset of -6 hours. We know of 8 airports in the vicinity of Piste, of which one is a larger airport. The closest airport in Mexico is Chichen Itza International Airport in a distance of 10 mi (or 16 km), South-East. Besides the airports, there are other travel options available (check left side).

There are several Unesco world heritage sites nearby. The closest heritage site in Mexico is Pre-Hispanic Town of Uxmal in a distance of 33 mi (or 53 km), South-East. If you need a place to sleep, we compiled a list of available hotels close to the map centre further down the page.

Depending on your travel schedule, you might want to pay a visit to some of the following locations: Dzitas, Quintana Roo, Tinum, Cenotillo and Yaxcaba. To further explore this place, just scroll down and browse the available info. 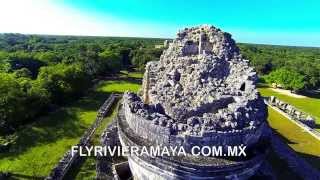 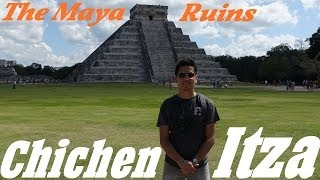 https://www.youtube.com/playlist?list=PL5a5c5ayUpUBslZq9rzzD6bGUCO0KY2gN Click the link to see more videos about my trip to Mexico. Thanks! 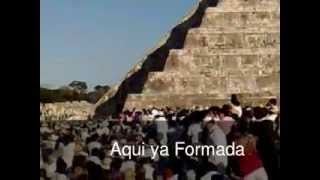 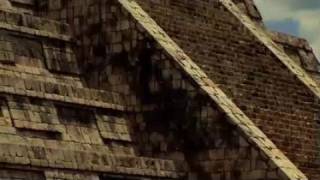 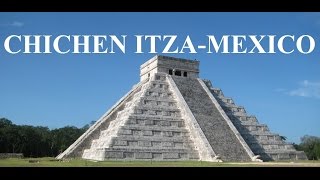 Chichen Itza was a large pre-Columbian city built by the Maya civilization. The archaeological site is located in the municipality of Tinum, in the Mexican state of Yucatán.Chichen Itza was... 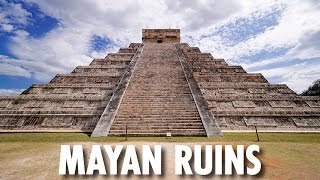 Explore the mysterious Mayan ruins of Chacchoben and Chichen Itza, Mexico via Carnival Cruise Line, and feel like Indiana Jones discovering the abandoned structures and buildings of two ancient... 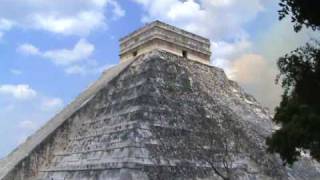 Most visited site in Mexico. This is a must see place. Highly recommended. For more videos ▻ https://www.youtube.com/user/siiimv/videos Watch our most popular videos ▻ http://goo.gl/Uzrzm9... 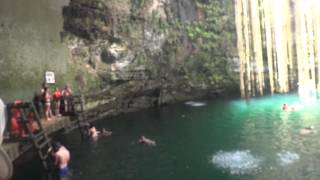 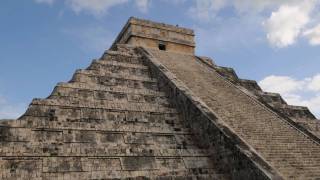 Photos and video from Chichen Itza. 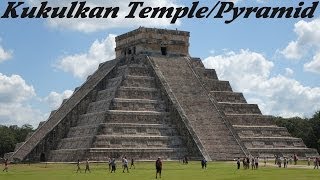 https://www.youtube.com/playlist?list=PL5a5c5ayUpUBslZq9rzzD6bGUCO0KY2gN Click the link to see more videos about my trip to Mexico. Thanks!

El Castillo, also known as the Temple of Kukulkan, is a Mesoamerican step-pyramid that dominates the center of the Chichen Itza archaeological site in the Mexican state of Yucatán. The building is more formally designated by archaeologists as Chichen Itza Structure 5B18.

The Sacred Cenote (Spanish: cenote sagrado, "sacred well"; alternatively known as the "Well of Sacrifice") refers to a noted cenote at the pre-Columbian Maya archaeological site of Chichen Itza, in the northern Yucatán Peninsula. It is located to the north of Chichen Itza's civic precinct, to which it is connected by a 300-metre sacbe, or raised and paved pathway.

Chichen Itza was a large pre-Columbian city built by the Maya civilization. The archaeological site is located in the municipality of Tinum, in the Mexican state of Yucatán. Chichen Itza was a major focal point in the northern Maya lowlands from the Late Classic (c. AD 600–900) through the Terminal Classic (c. AD 800–900) and into the early portion of the Early Postclassic period (c. AD 900–1200).

El Caracol, the Observatory, is a unique structure at pre-Columbian Maya civilization site of Chichen Itza. El Caracol, which means 'snail' in Spanish, is so named due to the spiral staircase inside the tower.

Ik Kil is a well known cenote outside Pisté in the Municipality of Tinúm, Yucatán, Mexico, It is located in the northern center of the Yucatán Peninsula and is part of the Ik Kil Archeological Park near Chichen Itza. It is open to the public for swimming and is often included in bus tours.

These are some bigger and more relevant cities in the wider vivinity of Piste.

This place is known by different names. Here the ones we know:
Ppiste, Pisté, Piste