Safety Score: 3,4 of 5.0 based on data from 9 authorites. Meaning please reconsider your need to travel to Mauritius.

Mangue in Rodrigues is a city located in Mauritius about 384 mi (or 618 km) east of Port Louis, the country's capital town.

Current time in Mangue is now 08:19 PM (Thursday). The local timezone is named Indian / Mauritius with an UTC offset of 4 hours. We know of 1 airports closer to Mangue. The closest airport in Mauritius is Sir Charles Gaetan Duval Airport in a distance of 3 mi (or 6 km), South-West. Besides the airports, there are other travel options available (check left side).

Since you are here already, you might want to pay a visit to some of the following locations: Port Mathurin, Cargados Carajos, , and . To further explore this place, just scroll down and browse the available info. 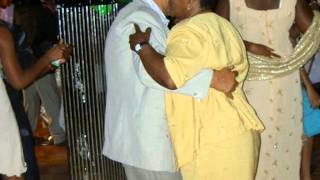 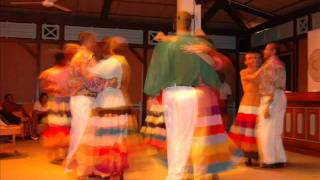 JP Excursion Ltd is a rodrigues tour operator offer a variety of services and activities in tourism sector. 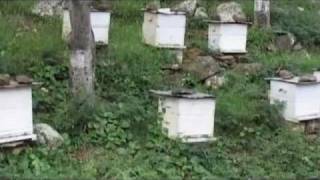 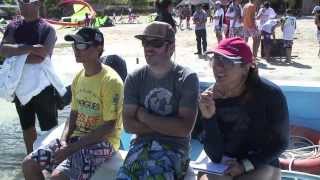 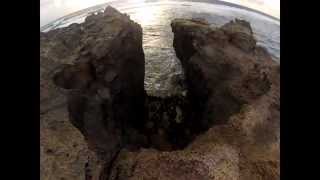 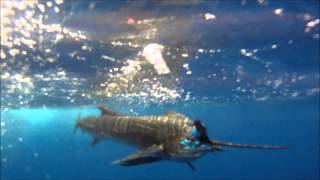 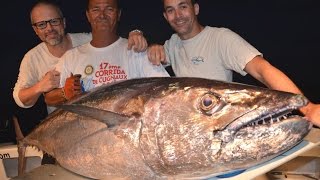 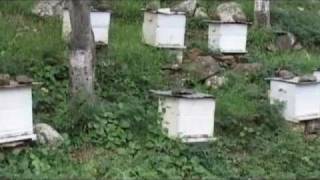 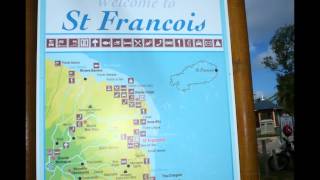 Sir Gaëtan Duval Airport is an airport located near Plaine Corail on Rodrigues, an island dependency of Mauritius. It is named after Sir Charles Gaëtan Duval (1930–1996), a former deputy Mauritian prime minister, who oversaw much of the development of Rodrigues. Prior to being renamed in 2007, it was known as Plaine Corail Airport. Airport of Rodrigues Ltd (ARL) was incorporated on 8 February 2000 as a public company. In 2006, the airport handled 49,500 passengers.

These are some bigger and more relevant cities in the wider vivinity of Mangue.

This place is known by different names. Here the ones we know:
Mangues, Mangue