Bagatelle in Plaines Wilhems District is a town located in Mauritius a little south of Port Louis, the country's capital town.

Time in Bagatelle is now 06:58 AM (Sunday). The local timezone is named Indian / Mauritius with an UTC offset of 4 hours. We know of 3 airports closer to Bagatelle. The closest airport in Mauritius is Sir Seewoosagur Ramgoolam International Airport in a distance of 17 mi (or 27 km), South-East. Besides the airports, there are other travel options available (check left side).

There are two Unesco world heritage sites nearby. The closest heritage site in Mauritius is Aapravasi Ghat in a distance of 28 mi (or 46 km), North. In need of a room? We compiled a list of available hotels close to the map centre further down the page.

Since you are here already, you might want to pay a visit to some of the following locations: Quartier Militaire, Port Louis, Pamplemousses, Tamarin and Rose Belle. To further explore this place, just scroll down and browse the available info. 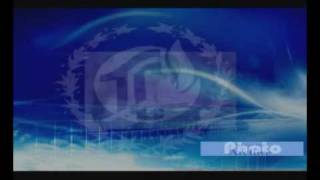 The Teachers' Club celebrated its Silver Jublee in 2007. 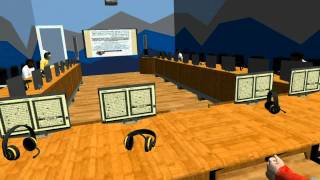 Link for latest video http://www.youtube.com/watch?v=fjPrL98KwYI Dear Brother/ Sister in ISLAM, The Muslim Community in Mauritius needs an institution to educate our youth to become... 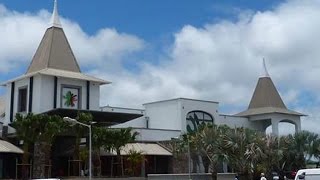 Ballade @ Centre Commercial Phoenix (Jumbo) Hope you will like it. Enjoy! 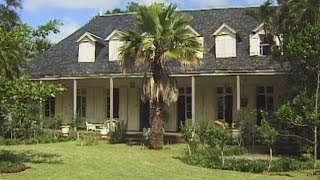 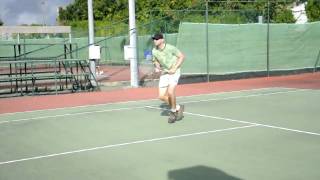 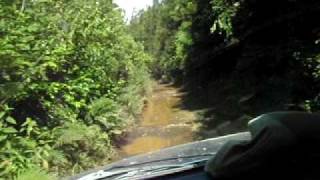 With the 4x4 pick trough the mountains of Mauritius. 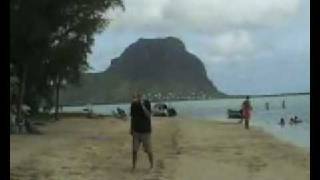 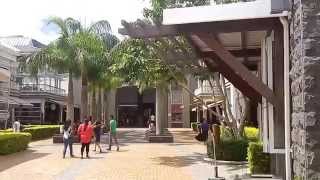 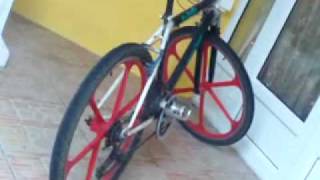 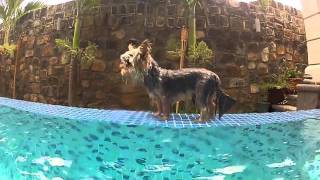 Located at -20.2439, 57.49 (Lat. / Lng.), about 2 miles away.
Wikipedia Article
Populated places in Mauritius, Commercial buildings completed in 2005, Buildings and structures in Mauritius

Located at -20.229, 57.487 (Lat. / Lng.), about 2 miles away.
Wikipedia Article
Buildings and structures in Mauritius, Government Houses of the British Empire and Commonwealth, Official residences

Located at -20.2339, 57.497 (Lat. / Lng.), about 2 miles away.
Wikipedia Article
Universities in Mauritius, Association of Commonwealth Universities, Educational institutions established in 1965, 1965 establishments in Mauritius

These are some bigger and more relevant cities in the wider vivinity of Bagatelle.