Cyberjaya
in Sepang of Selangor, Malaysia

Cyberjaya in Sepang (Selangor) is a city located in Malaysia about 15 mi (or 25 km) south of Kuala Lumpur, the country's capital town.

Current time in Cyberjaya is now 03:57 AM (Saturday). The local timezone is named Asia / Kuala Lumpur with an UTC offset of 8 hours. We know of 9 airports closer to Cyberjaya, of which two are larger airports. The closest airport in Malaysia is Kuala Lumpur International Airport in a distance of 13 mi (or 21 km), South. Besides the airports, there are other travel options available (check left side).

Since you are here already, you might want to pay a visit to some of the following locations: Putrajaya, Petaling Jaya, Kuala Lumpur, Klang and Seremban. To further explore this place, just scroll down and browse the available info.

Documentary of Transport in Cyberjaya Malaysia

My group assignment regarding video production - I was the director sorry for the bad quality of the sound but we made it in very short time! March 2011. 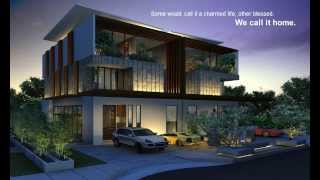 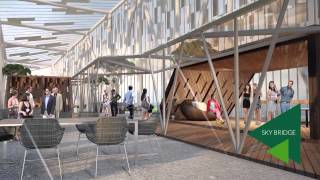 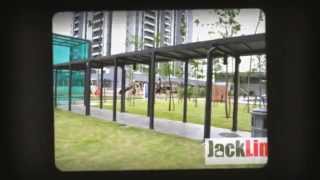 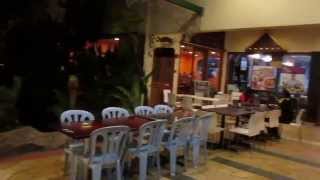 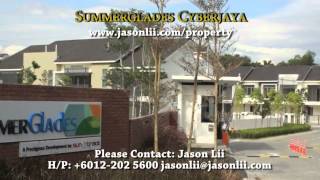 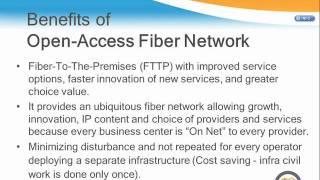 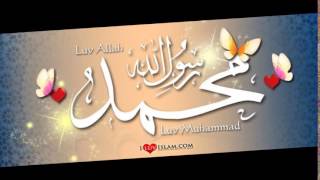 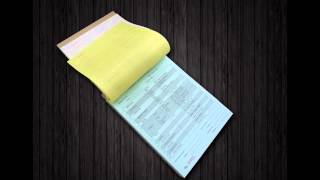 Cyberjaya is a town with a science park as the core that forms a key part of the Multimedia Super Corridor in Malaysia. It is located in the district of Sepang, Selangor and is situated about 50 km south of Kuala Lumpur, the capital of Malaysia. This town aspires to be known as the Silicon Valley of Malaysia. The official opening ceremony for Cyberjaya was held in May 1997 by then Prime Minister, Mahathir bin Mohamad.

Located at 2.9225, 101.655 (Lat. / Lng.), about 0 miles away.
Wikipedia Article
Populated places in Selangor, Science parks, Science and technology in Malaysia

Putra Bridge is the main bridge in Putrajaya, Malaysia. It is analogous to Khaju Bridge in Esfahan, Iran. With a span of 435 metres, this bridge connects the Government Precinct to the Mixed Development Precinct and links Putra Square with the Boulevard. The upper level of the bridge forms part of the Boulevard. This huge three-deck bridge provides vehicle, monorail and pedestrian access.

Putrajaya International Convention Centre, or PICC, is the main convention centre in Putrajaya, Malaysia. This building is located on the top of Taman Puncak Selatan in Precinct 5.

Located at 2.895, 101.677 (Lat. / Lng.), about 2 miles away.
Wikipedia Article
Buildings and structures in Putrajaya, Convention centres in Malaysia

The Seri Wawasan Bridge is one of the main bridges in Putrajaya, the Malaysian federal administrative capital. This futuristic cable-stayed bridge which has a sail ship appearance, connects Precinct 2 on the Core Island to the residential area of Precinct 8. The concrete bridge is a combination of cable backstays and structural steel tie back. It is a dual three lane carriageways of 18.6m width each, comprising 3 x 3.5m width lanes, 0.5 m hard shoulder, 0.5m marginal strip.

The Seri Saujana Bridge is a main bridge in Putrajaya, the Malaysian federal administrative capital. The bridge's design is unique cable-stayed arch bridge. Seri Saujana connects the Core Island (Precinct 4) to the Precinct 7 on Lebuh Sentosa highway and is strategically located at the main entrance into the Core Island from the south via the upgraded B1530px road and Kuala Lumpur-Putrajaya Expressway. It is a new concept of the cable-stayed arch bridge.

Monorail Suspension Bridge is one of the many bridges in Putrajaya, Malaysia. It was built to link several important landmarks in the Putrajaya area like the Putrajaya Convention Centre, Putra Mosque and the Government Administrative Complex in Parcel E. The bridge's main span has a length of approximately 240m and width of 10m. It is owned by Putrajaya Holding Sdn. Bhd. and was designed by PJS International Sdn. Bhd.

Limkokwing University of Creative Technology (referred to as LUCT, LKW or just Limkokwing) is a private international university with a presence across Africa, Europe and Asia. With its main campus in Malaysia, the university has over 30,000 students from more than 150 countries, studying in its 11 other campuses in Botswana, Cambodia, China, Indonesia, Lesotho, Swaziland and the United Kingdom.

These are some bigger and more relevant cities in the wider vivinity of Cyberjaya.