Kampung Cantik in Pulau Pinang is a city located in Malaysia about 183 mi (or 295 km) north-west of Kuala Lumpur, the country's capital town.

Current time in Kampung Cantik is now 05:19 AM (Sunday). The local timezone is named Asia / Kuala Lumpur with an UTC offset of 8 hours. We know of 8 airports closer to Kampung Cantik. The closest airport in Malaysia is Penang International Airport in a distance of 7 mi (or 11 km), South. Besides the airports, there are other travel options available (check left side).

There are two Unesco world heritage sites nearby. The closest heritage site in Malaysia is Melaka and George Town, Historic Cities of the Straits of Malacca in a distance of 5 mi (or 8 km), North-East. In need of a room? We compiled a list of available hotels close to the map centre further down the page.

Since you are here already, you might want to pay a visit to some of the following locations: George Town, Alor Setar, Betong, Kuah and Kangar. To further explore this place, just scroll down and browse the available info. 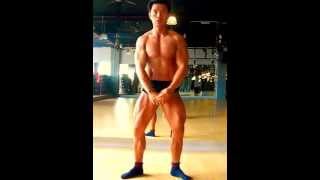 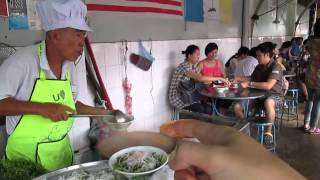 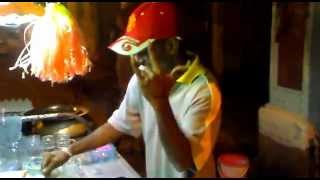 Located in Penang Island of Malaysia, at Air Itam... a Must try at night!!!! 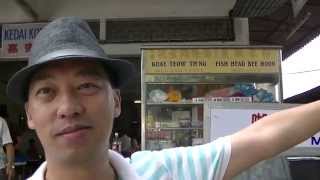 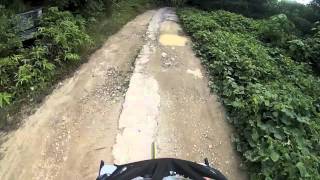 MTB Cycling Down Hill from 1200 Steps to Ayer Itam, Penang 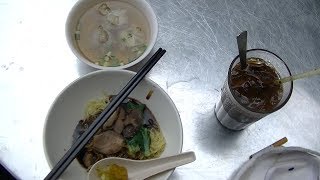 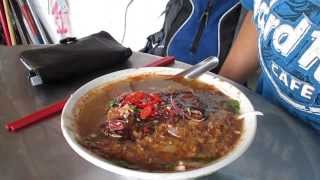 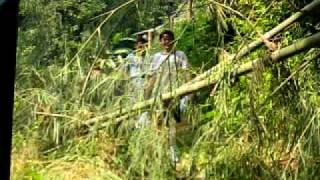 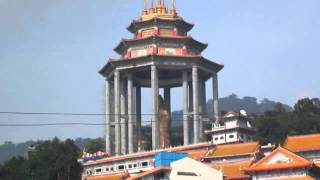 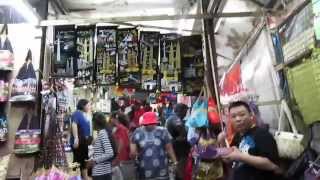 The Kek Lok Si Temple is a Buddhist temple situated in Air Itam in Penang and is one of the best known temples on the island. It is the largest Buddhist temple in Southeast Asia. The temple is heavily commercialised with shops at every level and inside the main temple complexes. Mahayana Buddhism and traditional Chinese rituals blend into a harmonious whole, both in the temple architecture and artwork as well as in the daily activities of worshippers.

Penang Island is part of the state of Penang, on the west coat of Peninsular Malaysia. It was named Prince of Wales Island when it was occupied by the British East India Company on 12 August 1786, in honour of the birthday of the Prince of Wales, later King George IV. The capital George Town, was named after the reigning King George III.

Air Itam (Malay for black water) is a town in Penang, Malaysia. The famous Kek Lok Si Temple (極樂寺) and Penang Hill (Bukit Bendera) are situated there. A famous Chinese secondary school, named Chung Ling High School, is located in Jalan Air Itam. The State Mosque, or Masjid Negeri, is also located there. Bandar Baru Air Itam is a town near Air Itam. Air Itam is famous for its 'laksa' which is located at the junction of Kek Lok Si Temple. The primary ethnicity of Air Itam is Chinese.

The Penang Hill Railway is a one section funicular railway which climbs Penang Hill from Air Itam, near George Town on the island of Penang in Malaysia. The total journey takes about ten to twenty minutes. The train may stop at other intermediate stations upon request. Construction of the railway took place between 1906 to 1923, at a cost of 1.5 million Straits dollars. The railway was opened to the public on October 21, 1923. New cars were provided in 1977.

In Penang, Malaysia, the Suffolk House refers to two early residences built on the same site located some four miles west of George Town, Penang, on the banks of the Air Itam River (Black Water River in the Malay language). The earliest of the two buildings is notable for serving as the residence of Francis Light, the founder of the British settlement on the Prince of Wales Island, commonly known as Penang Island.

Taman Sentosa is a township in Johor Bahru city, Johor, Malaysia with many pubs and nightclubs.

These are some bigger and more relevant cities in the wider vivinity of Kampung Cantik.

This place is known by different names. Here the ones we know:
Kampong Chintek, Kampung Cantik