Kampong Bagan Serai in Pulau Pinang is located in Malaysia about 180 mi (or 289 km) north-west of Kuala Lumpur, the country's capital town.

Current time in Kampong Bagan Serai is now 07:51 PM (Sunday). The local timezone is named Asia / Kuala Lumpur with an UTC offset of 8 hours. We know of 8 airports close to Kampong Bagan Serai. The closest airport in Malaysia is Butterworth Airport in a distance of 4 mi (or 7 km), North. Besides the airports, there are other travel options available (check left side).

There are two Unesco world heritage sites nearby. The closest heritage site in Malaysia is Melaka and George Town, Historic Cities of the Straits of Malacca in a distance of 4 mi (or 7 km), West. If you need a hotel, we compiled a list of available hotels close to the map centre further down the page.

While being here, you might want to pay a visit to some of the following locations: George Town, Alor Setar, Betong, Kangar and Ipoh. To further explore this place, just scroll down and browse the available info. 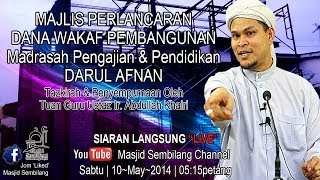 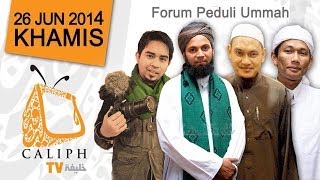 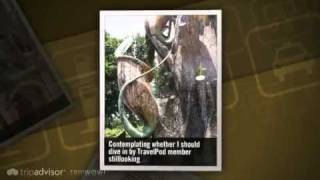 Preview of Stilllooking's blog at TravelPod. Read the full blog here: http://www.travelpod.com/travel-blog-entries/stilllooking/2/1242925200/tpod.html This blog preview was made by TravelPod... 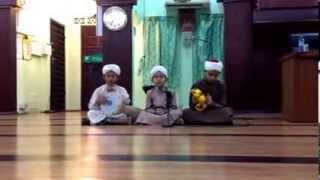 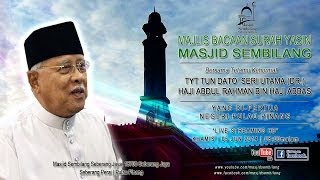 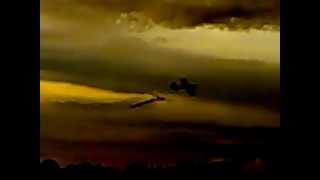 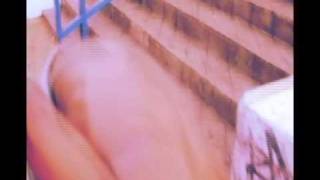 Amir try to skate Ampang Jajar stairs but did not land any trick that day so he smash his board. LOL. 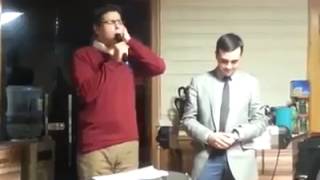 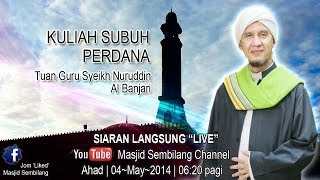 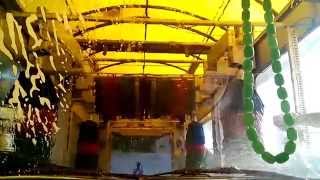 These are some bigger and more relevant cities in the wider vivinity of Kampong Bagan Serai.

This place is known by different names. Here the ones we know:
Bagan Serai, Kampong Bagan Serai