Kampung Tengah in Melaka is a town located in Malaysia about 70 mi (or 112 km) south-east of Kuala Lumpur, the country's capital town.

Time in Kampung Tengah is now 03:10 PM (Wednesday). The local timezone is named Asia / Kuala Lumpur with an UTC offset of 8 hours. We know of 9 airports closer to Kampung Tengah, of which two are larger airports. The closest airport in Malaysia is Malacca Airport in a distance of 4 mi (or 6 km), South. Besides the airports, there are other travel options available (check left side).

Since you are here already, you might want to pay a visit to some of the following locations: Malacca, Port Dickson, Seremban, Kador and Pajak. To further explore this place, just scroll down and browse the available info. 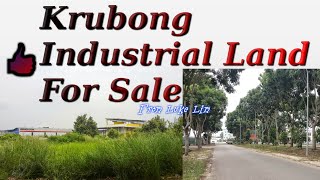 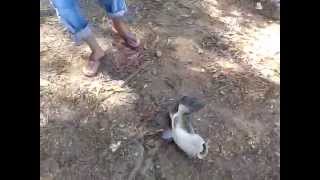 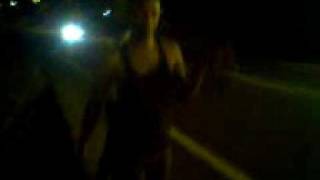 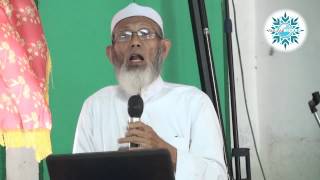 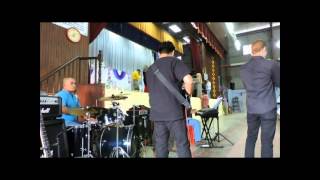 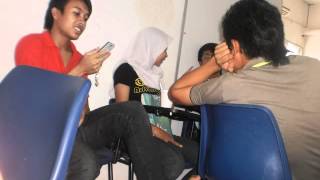 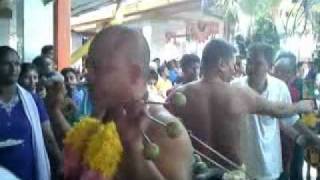 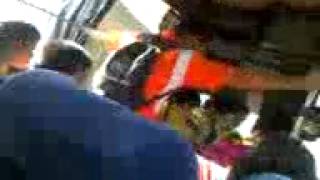 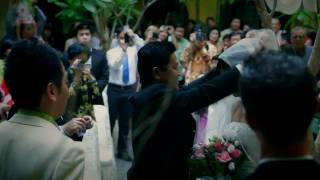 Its indeed home for Ryan & Jade as they exchanged their vows in a beautifully set-up garden like wedding, on Halloween day! Ryan a chinese, raised in Canada, came all the way from KL to, Unesco...

Durian Tunggal is a small town in Malacca, Malaysia. It is situated within the parliamentary constituency of Hang Tuah Jaya and the district of southern Alor Gajah.

The Malacca International Trade Center (MITC) is a convention center situated in Ayer Keroh, a small town in the state of Malacca, Malaysia. It is officially launched on June 2003 by Mohammad Ali bin Rustam, the Chief Minister of Malacca. The main events that are held here includes: exhibits, concerts, dinner, seminar, meetings and shows.

Malacca Zoo is a 54-acre zoological park located besides Lebuh Ayer Keroh (Federal Route) in the town of Ayer Keroh in the state of Malacca, Malaysia. More than 1200 animals of 215 species can be found at the Malacca Zoo. It is the second-largest zoo in Malaysia behind the National Zoo of Malaysia (Zoo Negara). In 2007, along with the "Visit Malaysia" campaign, Malacca Zoo was visited by 619,194 visitors; the highest number ever recorded.

The Ayer Keroh Recreational Forest (Malay: Hutan Rekreasi Ayer Keroh) is a Recreational forest located in the town of Ayer Keroh in Malacca, Malaysia. It began its business in April, 1984. Recreational facilities here include the Prehistoric Garden, the Storyland, children's playgrounds, the Orang Asli (Aborigines) Park, Deer Park, suspension bridge, watch towers and beautiful picnic spots. It is 359 hectares and as much as 10 hectares is used for a camping spot.

These are some bigger and more relevant cities in the wider vivinity of Kampung Tengah.

This place is known by different names. Here the ones we know:
Kampong Tengah, Kampung Tengah