Kampong Tanjong Mas in Kelantan is located in Malaysia about 211 mi (or 339 km) north of Kuala Lumpur, the country's capital town.

Current time in Kampong Tanjong Mas is now 08:19 PM (Thursday). The local timezone is named Asia / Kuala Lumpur with an UTC offset of 8 hours. We know of 8 airports close to Kampong Tanjong Mas. The closest airport in Malaysia is Sultan Ismail Petra Airport in a distance of 3 mi (or 5 km), North-East. Besides the airports, there are other travel options available (check left side).

There is one Unesco world heritage site nearby. It's Archaeological Heritage of the Lenggong Valley in a distance of 115 mi (or 186 km), South-West. If you need a hotel, we compiled a list of available hotels close to the map centre further down the page.

While being here, you might want to pay a visit to some of the following locations: Kota Bharu, Tumpat, Pasir Mas, Kampung Lemal and Ketereh. To further explore this place, just scroll down and browse the available info. 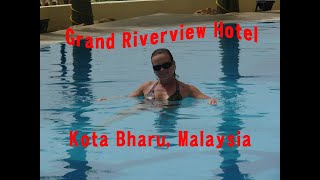 http://www.makaiohana.com This is a luxury style hotel in Malaysia that is about $90 USD per night. A nice break from guesthouses and hostels while traveling through the country. Kota Bharu... 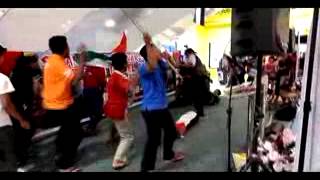 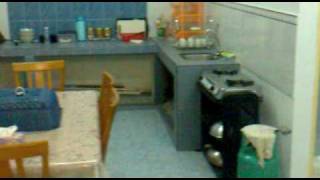 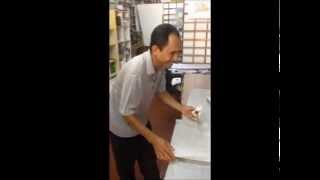 Jasmine and Tracey are enjoying a new experience: batik painting at Karftangan in Kota Bharu, Malaysia during our March 2014 trip. 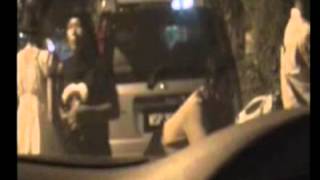 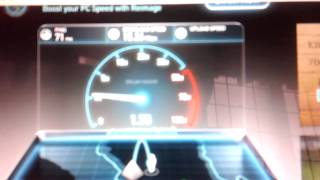 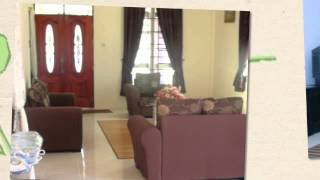 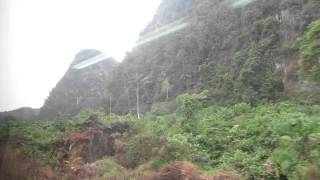 These are some bigger and more relevant cities in the wider vivinity of Kampong Tanjong Mas.