Kampong Laka in Kelantan is a town in Malaysia about 200 mi (or 322 km) north of Kuala Lumpur, the country's capital city.

Current time in Kampong Laka is now 11:15 PM (Wednesday). The local timezone is named Asia / Kuala Lumpur with an UTC offset of 8 hours. We know of 8 airports near Kampong Laka. The closest airport in Malaysia is Sultan Ismail Petra Airport in a distance of 14 mi (or 23 km), North-East. Besides the airports, there are other travel options available (check left side).

There is one Unesco world heritage site nearby. It's Archaeological Heritage of the Lenggong Valley in a distance of 104 mi (or 168 km), South-West.

When in this area, you might want to pay a visit to some of the following locations: Kampung Lemal, Pasir Mas, Ketereh, Pulai Chondong and Kota Bharu. To further explore this place, just scroll down and browse the available info. 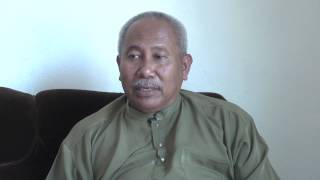 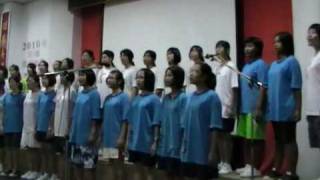 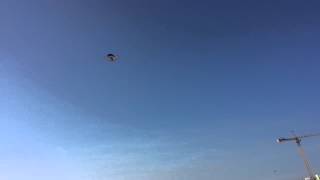 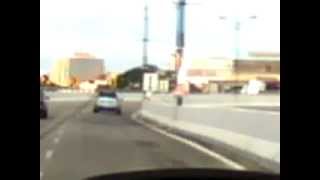 These are some bigger and more relevant cities in the wider vivinity of Kampong Laka.