Local time in Tobruk is now 06:56 AM (Tuesday). The local timezone is named Africa / Tripoli with an UTC offset of 2 hours. We know of 3 airports in the vicinity of Tobruk. The closest airport in Libya is Gamal Abdel Nasser Airport in a distance of 16 mi (or 26 km), South. Besides the airports, there are other travel options available (check left side).

When in this area, you might want to pay a visit to some of the following locations: Darnah, Al Bayda', Kastri, Moires and Chora Sfakion. To further explore this place, just scroll down and browse the available info. 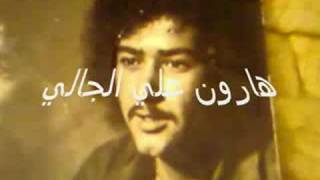 طبرق ليبيا For residents of the city of Tobruk, Libya cretin 1.

Fallen fighter jet belonging to the Libyan air force ، after an air show in the city of Tobruk ، and the pilot died Colonel "Rafe Alfruaa " may Allah have mercy on him. The cause of the... 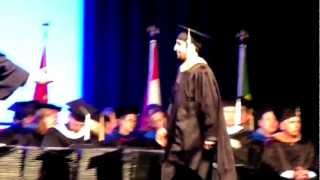 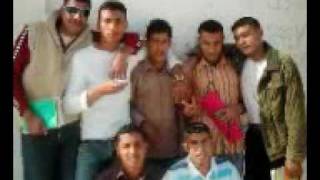 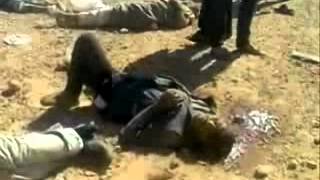 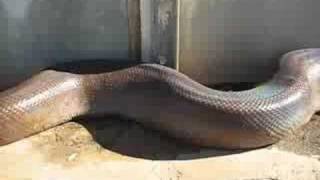 HMS Sikh (F82) was a Tribal-class destroyer of the 4th Destroyer Flotilla of the Royal Navy. She was built by Alexander Stephen and Sons in Glasgow and commissioned in 1938. In 1941, while under the command of Commander Stokes, she took part in the sinking of the German battleship Bismarck in 1941. The night before Bismarck was sunk, she fired a salvo of four torpedoes and claimed a hit after hearing underwater explosions, but actually there were no hits.

HMS Ladybird was an Insect-class gunboat of the Royal Navy, launched in 1916. This class are also referred to as "large China gunboats". Originally built to patrol the River Danube during World War I, she was later shipped to China to serve on the Yangtze River.

Battle of Tobruk (1911) or Nadura Hill Battle was a small engagement in the Italo-Turkish War. It is famous due to the involvement and leadership of future Turkish president Mustafa Kemal.

Tobruk Power Station is a power station in Tobruk, Libya. It is located near the harbour.

These are some bigger and more relevant cities in the wider vivinity of Tobruk.