El Achrafîyé in Mohafazat Liban-Sud is a city located in Lebanon about 25 mi (or 40 km) south of Beirut, the country's capital town.

Current time in El Achrafîyé is now 01:06 PM (Friday). The local timezone is named Asia / Beirut with an UTC offset of 3 hours. We know of 10 airports closer to El Achrafîyé, of which 5 are larger airports. The closest airport in Lebanon is Beirut Rafic Hariri International Airport in a distance of 20 mi (or 32 km), North. Besides the airports, there are other travel options available (check left side).

There are several Unesco world heritage sites nearby. The closest heritage site in Lebanon is Tyre in a distance of 22 mi (or 35 km), South-West.

Since you are here already, you might want to pay a visit to some of the following locations: Sidon, Nabatiye et Tahta, Jezzine, Beit ed Dine and Marjayoun. To further explore this place, just scroll down and browse the available info. 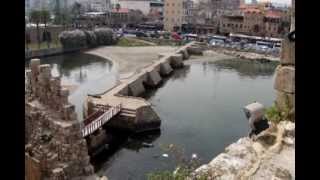 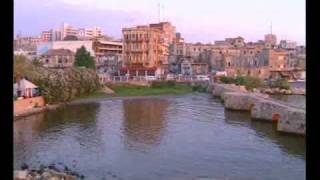 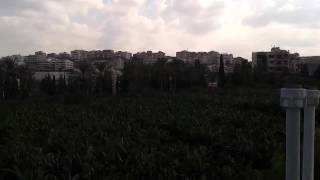 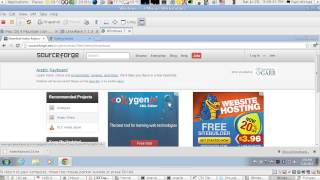 A great day with great people :) thank you Louis Tanach for this day :) 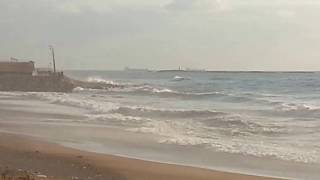 Calm and relax your mind with the sound of splashing waves of the sea from Saida. 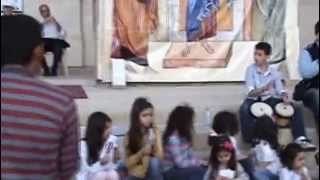 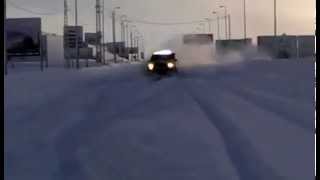 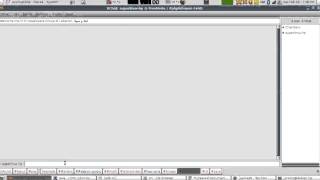 About how to chat and use chat commands in the IRC the Internet chatting protocol. how to get help about commands. how to use the bot NickServ.

Sidon or Saïda is the third-largest city in Lebanon. It is located in the South Governorate of Lebanon, on the Mediterranean coast, about 40 km (25 mi) north of Tyre and 40 km (25 mi) south of the capital Beirut. In Genesis, Sidon is the son of Canaan the grandson of Noah. Its name coincides with the modern Arabic word for fishery.

Our Lady of Mantara

Our Lady of Mantara, in Maghdouché, Lebanon, is also known in English as Our Lady of Awaiting, is a holy Christian site and a Marian shrine. The shrine consists of a tower crowned with the statue of the Virgin and Child, a cathedral, a cemetery and a sacred cave believed to be the one where the Virgin Mary rested while she waited for Jesus.

Maghdouché (also Maghdouche, Maghdoucheh or Maghdousheh) is a town in the South Governorate in Lebanon. It is located 50 km south of Beirut and 8 km southeast of Sidon. The village lies 3 km inland from the Mediterranean, occupying a hill with elevation ranging between 200 to 229 meters above sea level.

The Sidon District is a district within the South Governorate of Lebanon.

These districts belong to El Achrafîyé.

These are districts that are close by, but belong to a different city than El Achrafîyé.

These are some bigger and more relevant cities in the wider vivinity of El Achrafîyé.

This place is known by different names. Here the ones we know:
Al Ashrafīyah, El Achrafîyé