Aksu in Pavlodar Oblysy with it's 44,808 habitants is a town located in Kazakhstan about 243 mi (or 390 km) east of Astana, the country's capital town.

Time in Aksu is now 08:06 AM (Monday). The local timezone is named Asia / Almaty with an UTC offset of 6 hours. We know of 2 airports closer to Aksu. The closest airport in Kazakhstan is Pavlodar Airport in a distance of 12 mi (or 20 km), North-East. Besides the airports, there are other travel options available (check left side).

Since you are here already, you might want to pay a visit to some of the following locations: Pavlodar, Karagandy, Omsk, and . To further explore this place, just scroll down and browse the available info. 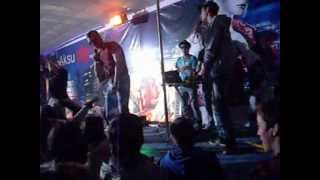 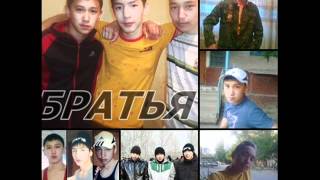 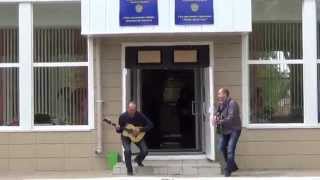 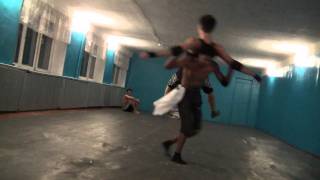 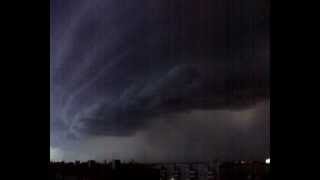 Sayram is a district of South Kazakhstan Province in southern Kazakhstan. The administrative center of the district is Aksu town. The historic city of Sayram is located in this district, and gives it its name.

These are some bigger and more relevant cities in the wider vivinity of Aksu.