Safety Score: 3,5 of 5.0 based on data from 9 authorites. Meaning please reconsider your need to travel to Jordan.

Ḩartā in Irbid Governorate is a city in Jordan about 51 mi (or 83 km) north of Amman, the country's capital city.

Local time in Ḩartā is now 10:37 AM (Monday). The local timezone is named Asia / Amman with an UTC offset of 2 hours. We know of 9 airports in the vicinity of Ḩartā, of which 4 are larger airports. The closest is airport we know is Ben Ya'akov Airport in Israel in a distance of 25 mi (or 41 km). The closest airport in Jordan is King Hussein Air College in a distance of 33 mi (or 41 km), North-West. Besides the airports, there are other travel options available (check left side).

When in this area, you might want to pay a visit to some of the following locations: Samma ar Rawsan, Ash Shajarah, Irbid, Kafr Asad and Fiq. To further explore this place, just scroll down and browse the available info. 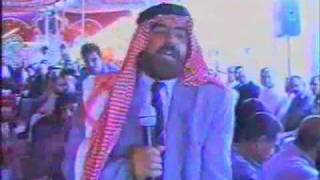 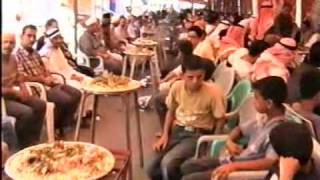 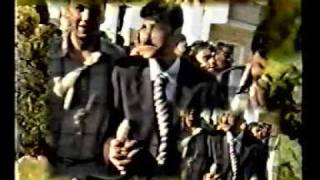 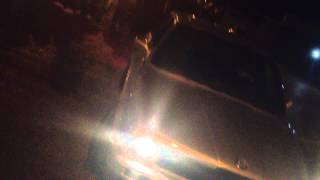 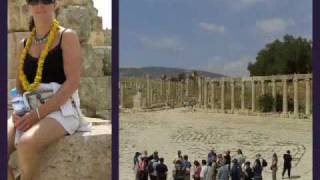 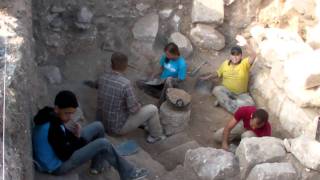 Archaeologists work in Area G at Abila in Northern Jordan. Here you can see some archaeologists measuring and drawing a balk wall and others slowly digging, trying to find a floor outside the... 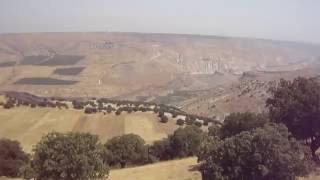 The Actual Site of the Battle of Yarmuk | Khalid ibn Walid

This is the actual site where the Battle of Yarmuk was fought. This Battle field is now part of Syria, Jordan and Palestine. The hill I zoom into towards the middle of the clip is known as... 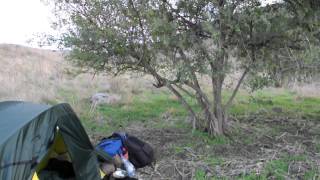 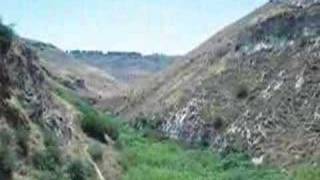 The White Waterfall (Ha'Mapal Ha'Lavan), Golan Heights, with a loving couple in frame. 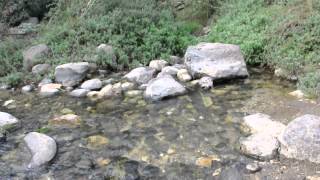 These are some bigger and more relevant cities in the wider vivinity of Ḩartā.

This place is known by different names. Here the ones we know:
Ḩartā, حرثا