Passo Campalto in Venice (Veneto) with it's 14 citizens is a city in Italy about 248 mi (or 399 km) north of Rome, the country's capital city.

Local time in Passo Campalto is now 04:21 AM (Saturday). The local timezone is named Europe / Rome with an UTC offset of 2 hours. We know of 9 airports in the vicinity of Passo Campalto, of which 3 are larger airports. The closest airport in Italy is Venezia / Tessera - Marco Polo Airport in a distance of 3 mi (or 5 km), North-East. Besides the airports, there are other travel options available (check left side).

There are several Unesco world heritage sites nearby. The closest heritage site in Italy is Venice and its Lagoon in a distance of 4 mi (or 6 km), South-East. We discovered 6 points of interest in the vicinity of this place. Looking for a place to stay? we compiled a list of available hotels close to the map centre further down the page.

When in this area, you might want to pay a visit to some of the following locations: Venice, Marcon-Gaggio-Colmello, Mogliano Veneto, Casale sul Sile and Quarto d'Altino. To further explore this place, just scroll down and browse the available info. 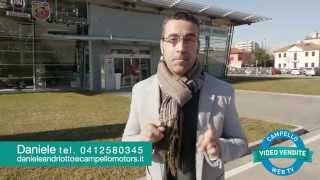 Due passi da Campello Motors a Mestre Via Saragat 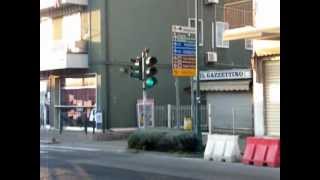 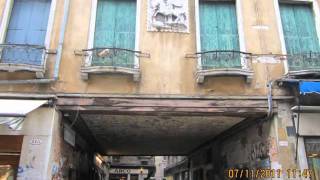 The Venetian Public Transport (Vaporetti) was on strike that day. It made it possible one unusual on foot round tour of Venice. We did t walk on each side of... 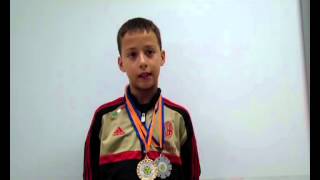 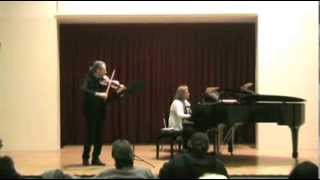 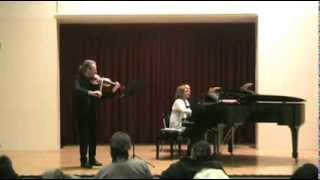 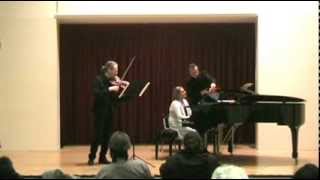 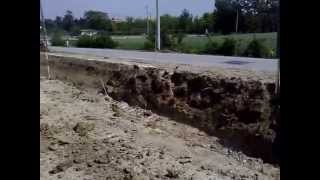 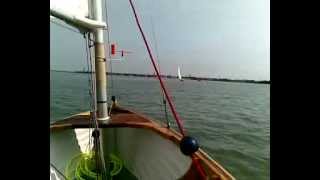 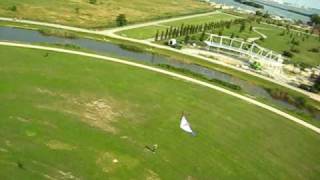 Cannaregio is the northernmost of the six historic sestieri (districts) of Venice. It is the second largest sestiere by land area and the largest by population, with 13,169 people as of 2007. Isola di San Michele, the historic cemetery island, is associated with the district.

The Venetian Ghetto was the area of Venice in which Jews were compelled to live under the Venetian Republic. It is from its name in Italian ("ghetto"), that the English word "ghetto" is derived: in the Venetian language it was named "ghèto". The Venetian Ghetto (incidentally, the first Ghetto) was instituted in 1516, though political restrictions on Jewish rights and residences existed before that date.

Ponte della Libertà is a road bridge connecting the historical center of the city of Venice, that is a group of islands, to the mainland. Designed in 1932 by engineer Eugenio Miozzi, and opened by Benito Mussolini in 1933 as Ponte Littorio, the bridge is the only access for road vehicles to the historical center of the capital city of Veneto. At the end of World War II it was renamed Ponte della Libertà to honour the end of the Fascist dictatorship and of the Nazi occupation.

Tronchetto (also known as Isola nuova, meaning "New island") is an artificial island in the Venetian Lagoon, northern Italy, located at the westernmost tip of the main Venice island. The island was created in the 1960s, and now is used as a car park for tourists who cannot bring their vehicles into the city. The Venice People Mover connects Tronchetto with Piazzale Roma, the main Venice bus station, which lies at the edge of the city center.

San Secondo is a small deserted island located in the Venetian Lagoon, northern Italy. In 1034 the Baffo family built a church and a convent for Benedictine nuns, with the task to keep a holy image of St. Erasmus. The current name dates to 1237, when the relics of St. Secundus were brought here from Asti. In 1533 the Benedictines were replaced by Dominicans and in 1566 it became a lazzaretto.

The Church of St Job (Italian: Chiesa di San Giobbe) is a Roman Catholic church in Venice, northern Italy, dedicated to Saint Job. It is located in the Cannaregio, overlooking the campo of the same name, known as Sant'Agiopo in Venetian, on the left bank of the Cannaregio canal at Ponte dei Tre Archi. It is one of the five votive churches built in Venice after an onset of plague.

|} The Venice People Mover is a people mover-type public transit system in Venice, Italy, connecting the Tronchetto island with Piazzale Roma. The transport system started operating on April 19, 2010. The two vehicles of the system are pulled by a cable similar to a funicular. The whole 853 m long journey takes 3 minutes.

Favaro Veneto is an urban part of the comune of Venice, in Veneto, northern Italy. It is the centre for the Favaro Veneto Municipality (Municipalità di Favaro Veneto) which covers the towns of Ca' Noghera, Ca' Solaro, Campalto, Dese and Tessera. The entire Municipality has 23,753 inhabitants as of 2010.

These are some bigger and more relevant cities in the wider vivinity of Passo Campalto.

This place is known by different names. Here the ones we know:
Passo Campalto