Bellavista in Provincia di Grosseto (Tuscany) is a town located in Italy about 95 mi (or 154 km) north-west of Rome, the country's capital town.

Time in Bellavista is now 12:17 PM (Tuesday). The local timezone is named Europe / Rome with an UTC offset of 2 hours. We know of 12 airports closer to Bellavista, of which 5 are larger airports. The closest airport in Italy is Grosseto Airport in a distance of 1 mi (or 2 km), South. Besides the airports, there are other travel options available (check left side).

There are several Unesco world heritage sites nearby. The closest heritage site in Italy is Val d'Orcia in a distance of 31 mi (or 50 km), North-East. We saw 4 points of interest near this location. In need of a room? We compiled a list of available hotels close to the map centre further down the page.

Since you are here already, you might want to pay a visit to some of the following locations: Grosseto, Castiglione della Pescaia, Campagnatico, Gavorrano and Roccastrada. To further explore this place, just scroll down and browse the available info. 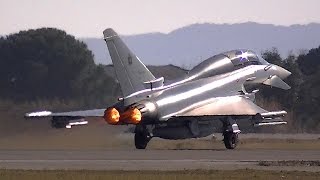 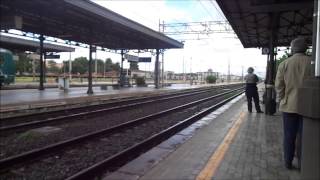 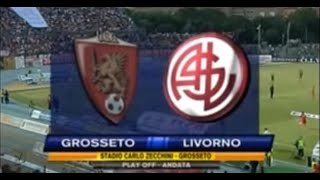 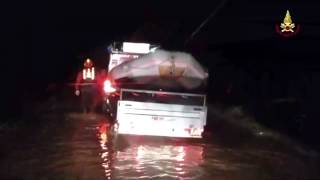 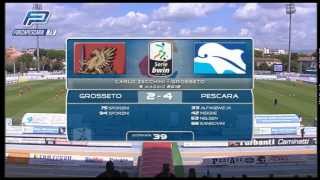 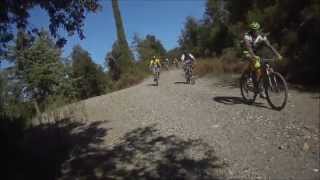 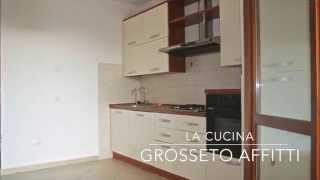 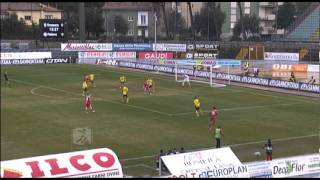 The Province of Grosseto (Italian: Provincia di Grosseto) is a province in the Tuscany region of Italy. Its capital is the city of Grosseto.

Stadio Olimpico Carlo Zecchini (formerly known as Stadio Olimpico Comunale) is a multi-use stadium in Grosseto, Italy. It is currently used mostly for football matches and is the home ground of U.S. Grosseto F.C.. The stadium holds 10,200. During the 1960 Summer Olympics in Rome, the stadium hosted several football preliminaries.

Grosseto Airport (Italian: Aeroporto di Grosseto) is an airport in central Italy, located 3 km west of Grosseto in the Italian region of Tuscany. Although it is classified as a "joint use" facility, Grosseto Air Base is primarily an Italian Air Force Base, home of the 4th Stormo, equipped with the Eurofighter Typhoon. However, the facility is used as a commercial airport by civilian charter flights and private aircraft.

Grosseto Cathedral (Italian: Cattedrale di San Lorenzo, Duomo di Grosseto) is a Roman Catholic cathedral in Grosseto, Tuscany, Italy. It is the cathedral of the diocese of Grosseto and is dedicated to Saint Lawrence.

Grosseto railway station (Italian: Stazione di Grosseto) is the main station serving the city and comune of Grosseto, in the region of Tuscany, central Italy. Opened in 1864, it forms part of the Pisa–Livorno–Rome railway. The station is currently managed by Rete Ferroviaria Italiana (RFI). However, the commercial area of the passenger building is managed by Centostazioni. Train services to and from the station are operated by Trenitalia.

Palazzo Aldobrandeschi is a palace in Grosseto, Italy. It is situated in Piazza Dante.

These are some bigger and more relevant cities in the wider vivinity of Bellavista.