Cardeta
in Province of Pisa of Tuscany, Italy

Cardeta in Province of Pisa (Tuscany) with it's 130 inhabitants is located in Italy about 168 mi (or 271 km) north-west of Rome, the country's capital.

Local time in Cardeta is now 10:43 AM (Tuesday). The local timezone is named Europe / Rome with an UTC offset of one hour. We know of 11 airports in the wider vicinity of Cardeta, of which 5 are larger airports. The closest airport in Italy is Pisa / San Giusto - Galileo Galilei International Airport in a distance of 5 mi (or 8 km), South. Besides the airports, there are other travel options available (check left side).

There are several Unesco world heritage sites nearby. The closest heritage site in Italy is Piazza del Duomo, Pisa in a distance of 3 mi (or 4 km), South-East. We found 5 points of interest in the vicinity of this place. If you need a place to sleep, we compiled a list of available hotels close to the map centre further down the page.

Depending on your travel schedule, you might want to pay a visit to some of the following locations: Vecchiano-Nodica, Pisa, San Giuliano Terme, Massarosa and Calci. To further explore this place, just scroll down and browse the available info. 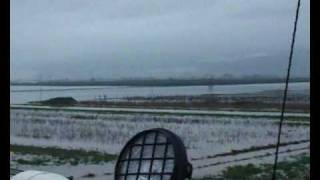 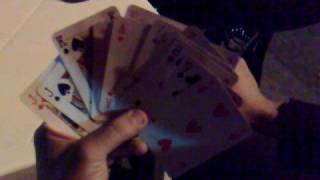 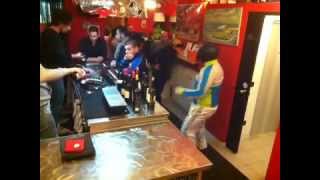 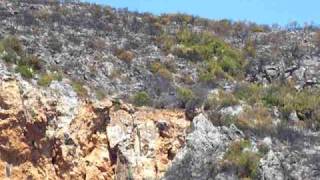 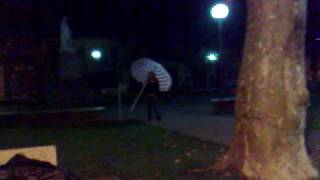 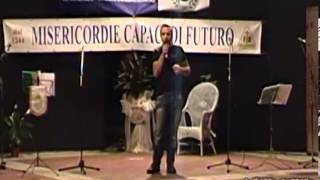 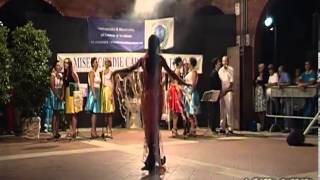 The Edge of Glory - A Tutta Battuta 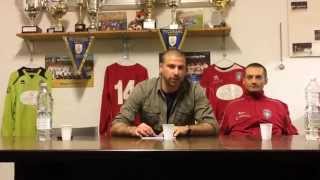 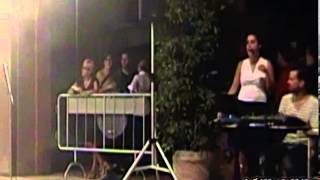 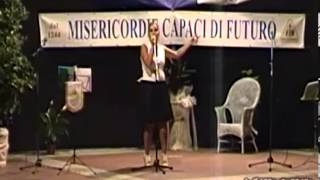 The Piazza del Duomo ("Cathedral Square") is a wide, walled area to the north of central Pisa, Tuscany, Italy, recognized as one of the main centers for medieval art in the world. Partly paved and partly grassed, it is dominated by four great religious edifices: the Duomo (cathedral), the Campanile, the Baptistry and the Camposanto. It is otherwise known as Piazza dei Miracoli ("Square of Miracles").

The Baptistry of St. John (Italian: Battistero di San Giovanni) is a religious building in Pisa, Italy. It started construction in 1152, in replacement of an older baptistry, and completed in 1363. It is the second building, in the chronological order, in the Piazza dei Miracoli, near the Cathedral and the famous Leaning Tower.

The Orto botanico di Pisa, also known as the Orto Botanico dell'Università di Pisa, is a botanical garden operated by the University of Pisa, and located at via Luca Ghini 5, Pisa, Italy. It is open weekday mornings without charge. The garden was established in 1544 under Cosimo I de' Medici as the first university botanical garden in Europe, and entrusted to the famous botanist Luca Ghini of Imola.

Located at 43.7198, 10.3959 (Lat. / Lng.), about 3 miles away.
Wikipedia Article
1544 establishments, Botanical gardens in Italy, University of Pisa, Buildings and structures in Pisa, Gardens in Tuscany, Visitor attractions in Pisa

The Campo Santo, also known as Camposanto Monumentale ("monumental cemetery") or Camposanto Vecchio ("old cemetery"), is a historical edifice at the northern edge of the Cathedral Square in Pisa, Italy. "Campo Santo" can be literally translated as "holy field", because it is said to have been built around a shipload of sacred soil from Golgotha, brought back to Pisa from the Fourth Crusade by Ubaldo de' Lanfranchi, archbishop of Pisa in the 12th century.

Santa Chiara is a church in Pisa, Italy, a few paces away from the Piazza dei Miracoli. Originally called Santo Spirito, it was reconstructed in 1227 as the chapel for the adjacent hospital of St. Clare, later called Spedale Nuovo di Santo Spirito. The portal fresco of Madonna and child with Saints Clare and Francis dates from the 17th century. One of the relics contained therein is a supposed spine from the crown of Christ held at the church of Santa Maria della Spina.

These are some bigger and more relevant cities in the wider vivinity of Cardeta.

This place is known by different names. Here the ones we know:
Cardeta