Al Simonelli
in Province of Pisa of Tuscany, Italy

Al Simonelli in Province of Pisa (Tuscany) with it's 24 habitants is located in Italy about 165 mi (or 266 km) north-west of Rome, the country's capital town.

Current time in Al Simonelli is now 09:55 AM (Thursday). The local timezone is named Europe / Rome with an UTC offset of 2 hours. We know of 12 airports close to Al Simonelli, of which 5 are larger airports. The closest airport in Italy is Pisa / San Giusto - Galileo Galilei International Airport in a distance of 4 mi (or 6 km), South-West. Besides the airports, there are other travel options available (check left side).

There are several Unesco world heritage sites nearby. The closest heritage site in Italy is Piazza del Duomo, Pisa in a distance of 2 mi (or 3 km), West. We encountered 5 points of interest near this location. If you need a hotel, we compiled a list of available hotels close to the map centre further down the page.

While being here, you might want to pay a visit to some of the following locations: San Giuliano Terme, Pisa, Vecchiano-Nodica, Calci and Lucca. To further explore this place, just scroll down and browse the available info. 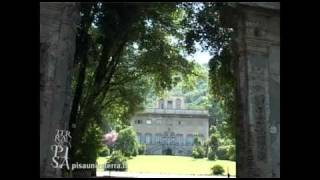 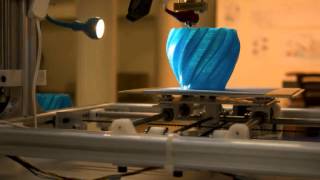 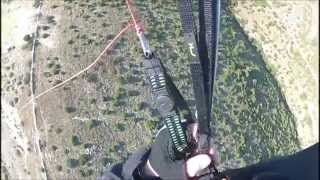 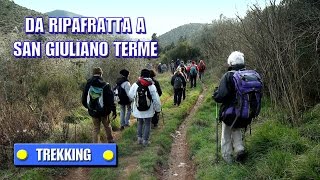 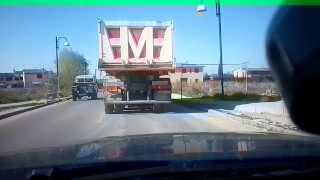 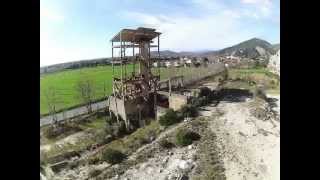 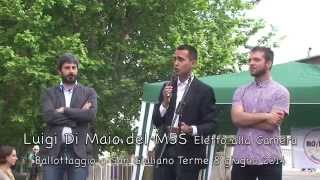 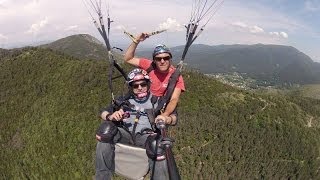 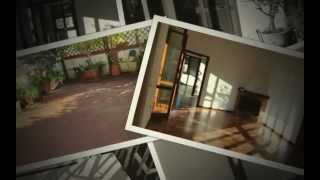 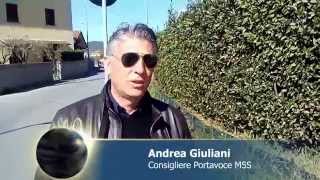 Located at 43.7203, 10.4029 (Lat. / Lng.), about 2 miles away.
Wikipedia Article, Homepage
Education in Pisa, Buildings and structures in Pisa, Universities in Italy, Educational institutions established in 1987

San Francesco de' Ferri is a church in Pisa, Tuscany, Italy. Mentioned for the first time in a document from 1233, the church was rebuilt starting from 1261 by will of archbishop Federico Visconti. The church was under the patronage of the Pisane noble families, who owned a series of private chapels for their burials; the Franciscan were limited to the administration of the cult. The works, directed by Giovanni di Simone, ended in 1270 and included also the slender bell tower.

Santa Caterina d'Alessandria is a church in Pisa, Tuscany, Italy. It is mentioned for the first time, together with a hospital, in 1211. The current edifice was built between 1251 and 1300, by will of St. Dominic, and entrusted to the monks of his order. The façade (completed in 1326) has a pointed shape with white and grey marble, with, in the upper section, two order of small Gothic loggias and a central rose window. The interior, after a fire in 1651, is on a single large hall.

San Paolo all'Orto is a church in Pisa, Tuscany, Italy. Documented from 1086, it was a priory from the 12th to the 15th centuries, held by Augustinian nuns. The church is now unconsecrated and used for cultural events. The façade has the typical Pisane stripes of bichrome marble stones, and is articulated in five arcades with lozenges, intarsias and capitals sculpted by Biduino (late 12th century). The bell tower, which was rebuilt several times, dates to the 17th century.

Sant'Andrea Forisportam is a church building, now deconsecrated, in Pisa, Tuscany, Italy. A church on the site is documented as early as 1104, the name deriving from its location outside a gate of the walls of medieval Pisa. The church served as a parish church until 1839, under the jurisdiction of the church of San Pietro in Vinculis. In that year, it was deconsecrated and used as a fish-market.

Santi Jacopo e Filippo or Santi Iacopo e Filippo (or San Iacopo in Orticaia) is an ancient church found in Via San Michele degli Scalzi in Pisa, Italy. Documents exist as belonging to an Augustinian abbey by 1110. The Romanesque architecture includes a half-finished facade. Restored in the 17th and 18th century, the interior was frescoed by Francesco and his brother Giuseppe Melani with stories of the saints.

These are some bigger and more relevant cities in the wider vivinity of Al Simonelli.

This place is known by different names. Here the ones we know:
Al Simonelli