Ricovero Provinciale
in Province of Turin of Piedmont, Italy

Ricovero Provinciale in Province of Turin (Piedmont) with it's 121 inhabitants is located in Italy about 331 mi (or 533 km) north-west of Rome, the country's capital.

Local time in Ricovero Provinciale is now 03:09 PM (Monday). The local timezone is named Europe / Rome with an UTC offset of one hour. We know of 10 airports in the wider vicinity of Ricovero Provinciale, of which 3 are larger airports. The closest airport in Italy is Torino / Caselle International Airport in a distance of 7 mi (or 12 km), North. Besides the airports, there are other travel options available (check left side).

There are several Unesco world heritage sites nearby. The closest heritage site in Italy is Residences of the Royal House of Savoy in a distance of 4 mi (or 7 km), South-East. We found 4 points of interest in the vicinity of this place. If you need a place to sleep, we compiled a list of available hotels close to the map centre further down the page.

Depending on your travel schedule, you might want to pay a visit to some of the following locations: Venaria Reale, Collegno, Grugliasco, Druento and Pianezza. To further explore this place, just scroll down and browse the available info. 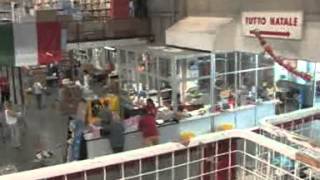 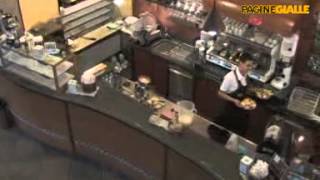 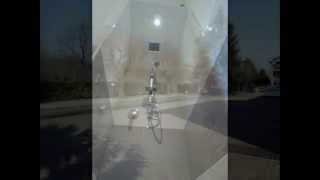 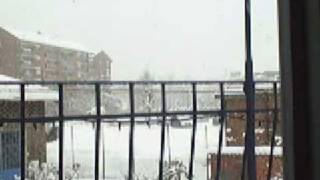 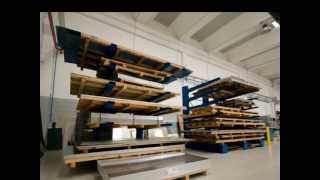 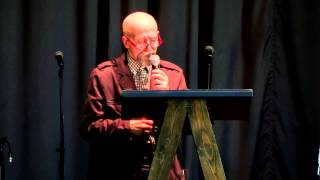 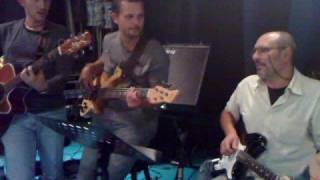 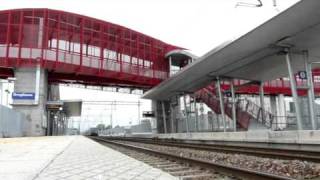 The Stadio delle Alpi was a football and athletics stadium in Turin, Italy and was the home of both Juventus Football Club and Torino Football Club between 1990 and 2006. In English, the name meant "Stadium of the Alps," a reference to the nearby Alps mountain range. The stadium has been demolished, and both football clubs played their home fixtures at the rebuilt Stadio Olimpico. A new stadium called Juventus Stadium was constructed on the site of the former delle Alpi and opened in 2011.

Juventus Stadium is an all-seater football stadium in the Vallette borough of Turin, Italy, and the home of Serie A club Juventus Football Club. The stadium was built on the site of Juventus's and Torino's former home, Stadio delle Alpi, and is the only club-owned football stadium in Serie A. It was opened at the start of the 2011–12 season and has a capacity of 41,000 spectators. The stands are just 7.5 m from the pitch, a major improvement from the Stadio Delle Alpi.

PalaTorino (formally PalaStampa and Mazda Palace) is an indoor sports arena, located in Turin, Italy. The capacity of the arena is 10,000 people. It hosts concerts and indoor sporting events. The Mazda Palace was naugurated in 1994.

Turin-Aeritalia Airport also known as Edoardo Agnelli Airport, built in 1916, is the historical airport of Turin in north Italy. It is located off Corso Marche, some 5 km from the city centre. Commercial flights moved to Turin Caselle Airport in 1953 and today Torino-Aeritalia is used for tourist flights and as a flying school, both for gliding and powered flight. The is also a helipad for the use of air ambulances.

The Palace of Venaria is a former royal residence located in Venaria Reale, near Turin, in Piedmont, northern Italy. It is one of the Residences of the Royal House of Savoy, included in the UNESCO Heritage List in 1997, and one of the largest royal residences in the world, comparable in size and structures to those of Versailles and Caserta (though the latter's park is far larger).

Fermi is a Turin Metro station, located in the Turin suburb of Collegno. Being the westerly terminus of Line 1, there is an adjacent park and ride lot with more than 300 spaces and connecting bus service from Rivoli. The station is equipped with elevators and ticket vending machines.

La Mandria Regional Park is a park in the communes of Venaria Reale and Druento, near Turin, northern Italy. Founded in 1978 by the regional council of Piedmont, it occupies a wide area between the Stura di Lanzo torrent and the north-western part of Turin and Venaria.

The Ceronda (Piemontese: Sunder or Srunda) is a 22 kilometres long creek in the Piedmont region in northwestern Italy.

These are some bigger and more relevant cities in the wider vivinity of Ricovero Provinciale.

This place is known by different names. Here the ones we know:
Ricovero Provinciale