Campione in Provincia di Como (Lombardy) with it's 2,117 habitants is located in Italy about 332 mi (or 534 km) north-west of Rome, the country's capital town.

Current time in Campione is now 07:05 AM (Thursday). The local timezone is named Europe / Rome with an UTC offset of 2 hours. We know of 8 airports close to Campione, of which 3 are larger airports. The closest is airport we know is Lugano Airport in Switzerland in a distance of 4 mi (or 6 km). The closest airport in Italy is Varese / Venegono Airport in a distance of 16 mi (or 6 km), North-West. Besides the airports, there are other travel options available (check left side).

There are several Unesco world heritage sites nearby. The closest heritage site in Italy is Monte San Giorgio in a distance of 6 mi (or 10 km), South-West. We encountered 6 points of interest near this location. If you need a hotel, we compiled a list of available hotels close to the map centre further down the page.

While being here, you might want to pay a visit to some of the following locations: Lugano, Lanzo d'Intelvi, Brusimpiano, Pellio Intelvi and Porto Ceresio. To further explore this place, just scroll down and browse the available info. 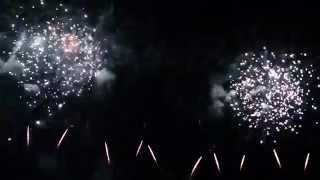 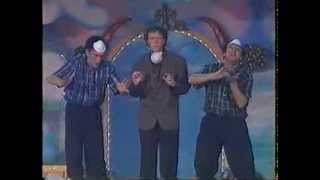 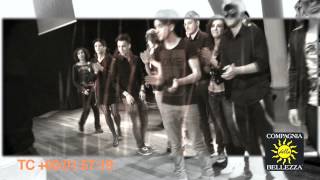 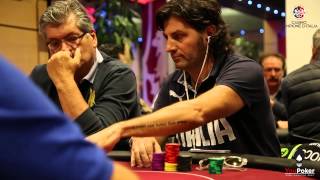 Lake Lugano (Italian: Lago di Lugano or Ceresio) is a glacial lake which is situated on the border between south-east Switzerland and Italy. The lake, named after the city of Lugano, is situated between Lake Como and Lago Maggiore. It was cited for the first time by Gregory of Tours with the name Ceresio in 590 AD, a name which is said to have derived from the Latin word cerasus, meaning cherry, and refers to the abundance of cherry trees which at one time adorned the shores of the lake.

Campione d'Italia is an Italian comune (municipality) of the Province of Como in the Lombardy region, being an Italian exclave within the Swiss canton of Ticino, separated from the rest of Italy by Lake Lugano and mountains. The enclave is less than 1 km at the shortest point from the rest of Italy, but the hilly terrain requires a journey by road of over 14 km to reach the nearest Italian town, Lanzo d'Intelvi, and over 28 km to reach the city of Como.

The Casinò di Campione is the largest employer in Campione d'Italia, an Italian exclave within Switzerland's Canton of Ticino, on the shores of Lake Lugano. The casino was founded in 1917 as a site to gather information from foreign diplomats during the First World War, is owned by the Italian government, and operated by the municipality. The income from the casino is sufficient for the operation of Campione without the imposition of taxes, or obtaining of other revenue.

Caprino is a village on the southern shore of Lake Lugano in the Swiss canton of Ticino, to the east of the Italian exclave of Campione d'Italia and below the summit of Sighignola. Some 0.5 kilometres east of Caprino village is Cantine di Caprino, a smaller settlement. Politically both form part of the Castagnola-Cassarate quarter of the city of Lugano, although until 1972 Castagnola-Cassarate was an independent municipality under the name Castagnola.

Lugano-Paradiso is a railway station in the in the municipality of Paradiso in the Swiss canton of Ticino. The station is on the Gotthard railway of the Swiss Federal Railways, between Lugano and Chiasso. The station is served by the following passenger trains: The Monte San Salvatore funicular crosses above Lugano-Paradiso railway station on a bridge. Its lower terminal is some 350 metres walk to the north of the station.

The Melide causeway, sometimes called the Melide bridge or Melide dam, is a causeway and bridge across Lake Lugano in the Swiss canton of Ticino. It links the communities of Melide and Bissone, and provides the only internal land connection between the southern section of Ticino, around Mendrisio and Chiasso, and the rest of Switzerland. Today the causeway carries the Gotthard railway, the A2 motorway, and a main road.

These are some bigger and more relevant cities in the wider vivinity of Campione.

This place is known by different names. Here the ones we know:
Campione, Campione d’Italia, Campione d'Italia, カンピョーネ・ディターリア, Italiae Campilionum