Paspardo in Provincia di Brescia (Lombardy) with it's 646 inhabitants is located in Italy about 305 mi (or 491 km) north of Rome, the country's capital.

Local time in Paspardo is now 04:45 PM (Tuesday). The local timezone is named Europe / Rome with an UTC offset of 2 hours. We know of 8 airports in the wider vicinity of Paspardo, of which 3 are larger airports. The closest airport in Italy is Trento / Mattarello Airport in a distance of 36 mi (or 58 km), East. Besides the airports, there are other travel options available (check left side).

There are several Unesco world heritage sites nearby. The closest heritage site in Italy is Rock Drawings in Valcamonica in a distance of 6 mi (or 10 km), South-West. We found 1 points of interest in the vicinity of this place. If you need a place to sleep, we compiled a list of available hotels close to the map centre further down the page.

Depending on your travel schedule, you might want to pay a visit to some of the following locations: Cimbergo, Capo di Ponte, Sellero, Ceto and Ono San Pietro. To further explore this place, just scroll down and browse the available info. 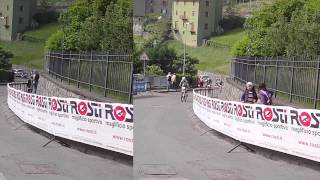 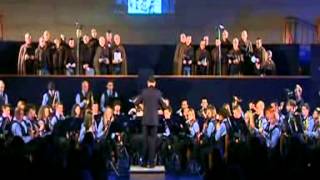 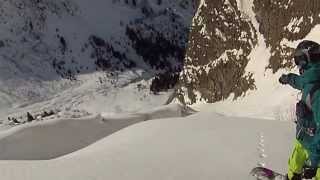 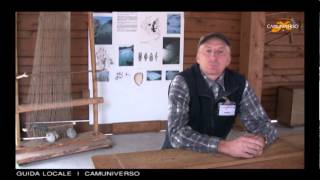 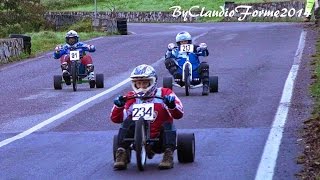 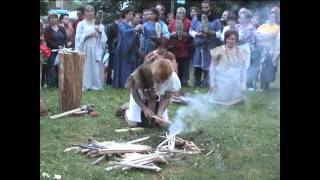 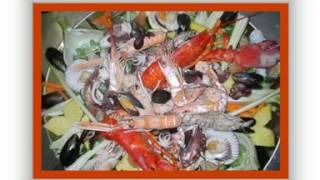 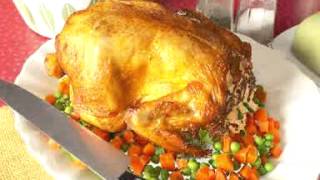 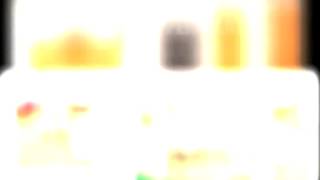 The stone carvings of Val Camonica constitute one of the largest collections of prehistoric petroglyphs in the world. The collection was recognized by Unesco in 1979 and was Italy's first recognized World Heritage Site. Unesco has formally recognized more than 140,000 figures and symbols, but new discoveries have increased the number of catalogued incisions to between 200,000 and 300,000.

The Pieve of Saint Syrus is a church in the village of Cemmo, a frazione of Capo di Ponte, at 410 meters above sea level. It was one of the pievi, or isolated churches with baptistries, among which the territory of Val Camonica was divided. The complex, which stands on a ridge overlooking the river Oglio, can be reached via a staircase built in the 1930s.

Santa Maria Assunta is a church in the north-west of Esine, in the province of Brescia, northern Italy, listed as national monument. The building was originally constructed around 1480, and initially had a gabled façade with a round window (oculo), replaced by the current structure in 1776. The bell tower dates from 1500 and is built in a yellow stone.

Located at 46.0314, 10.3411 (Lat. / Lng.), about 1 miles away.
Wikipedia Article
Churches in Val Camonica, Renaissance architecture in Lombardy, Buildings and structures completed in 1480

These are some bigger and more relevant cities in the wider vivinity of Paspardo.

This place is known by different names. Here the ones we know:
Paspardo