Crist in Provincia di Brescia (Lombardy) with it's 676 residents is a town located in Italy about 302 mi (or 487 km) north of Rome, the country's capital place.

Time in Crist is now 02:50 PM (Friday). The local timezone is named Europe / Rome with an UTC offset of 2 hours. We know of 8 airports nearby Crist, of which 3 are larger airports. The closest airport in Italy is Bergamo / Orio Al Serio Airport in a distance of 36 mi (or 58 km), South-West. Besides the airports, there are other travel options available (check left side).

There are several Unesco world heritage sites nearby. The closest heritage site in Italy is Rock Drawings in Valcamonica in a distance of 2 mi (or 3 km), South-West. We collected 2 points of interest near this location.

Being here already, you might want to pay a visit to some of the following locations: Losine, Niardo, Breno, Braone and Cerveno. To further explore this place, just scroll down and browse the available info. 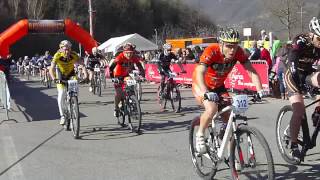 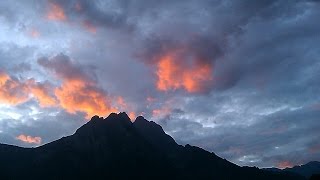 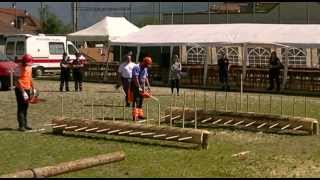 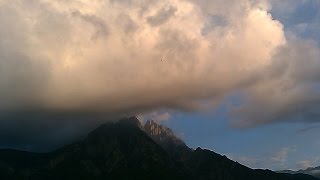 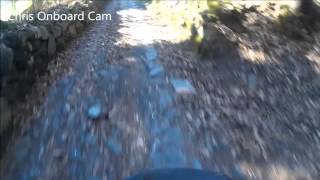 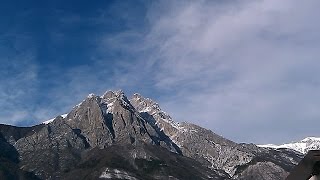 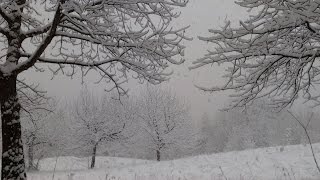 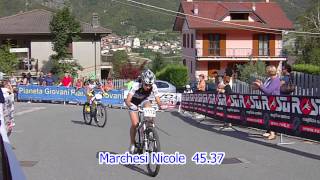 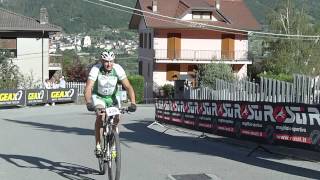 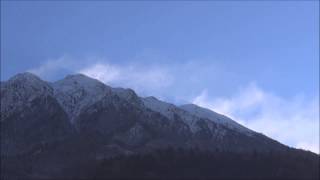 The Sanctuary of Minerva is a temple of the Roman era, situated at Breno, in locality Spinera. It rises to a rocky outcrop on the banks of the river Oglio, faced with a natural cave within which flowed a spring.

Church of Saint Anthony Abbot (Italian: Chiesa di Sant'Antonio Abate) is a Roman Catholic church in the town of Breno, in the province of Brescia, Lombardy, northern Italy. The church contains fragments of Frescos on three walls around the chancel by Girolamo Romani in collaboration with Daniele Mori, who also worked with him in Pisogne and Bienno.

Located at 45.955, 10.3011 (Lat. / Lng.), about 2 miles away.
Wikipedia Article
Churches in Lombardy, Romanesque architecture in Lombardy, Paintings by Girolamo Romani

These are some bigger and more relevant cities in the wider vivinity of Crist.

This place is known by different names. Here the ones we know:
Crist