Corsico
in Metropolitan City of Milan of Lombardy, Italy

Corsico in Metropolitan City of Milan (Lombardy) with it's 33,669 citizens is a place in Italy about 298 mi (or 479 km) north-west of Rome, the country's capital city.

Current time in Corsico is now 05:27 AM (Friday). The local timezone is named Europe / Rome with an UTC offset of 2 hours. We know of 8 airports near Corsico, of which 4 are larger airports. The closest airport in Italy is Linate Airport in a distance of 8 mi (or 13 km), East. Besides the airports, there are other travel options available (check left side).

There are several Unesco world heritage sites nearby. The closest heritage site in Italy is Church and Dominican Convent of Santa Maria delle Grazie with “The Last Supper” by Leonardo da Vinci in a distance of 4 mi (or 6 km), North-East. We encountered 10 points of interest in the vicinity of this place. If you need a hotel, we compiled a list of available hotels close to the map centre further down the page.

While being here, you might want to pay a visit to some of the following locations: Romano Banco, Cesano Boscone, Buccinasco, Assago and Trezzano sul Naviglio. To further explore this place, just scroll down and browse the available info. 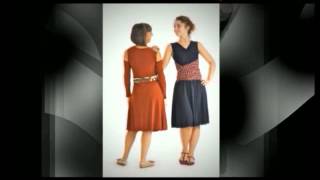 Discover the history of the Italian design through the eyes of BTicino one of the company that helped to create a new style of living with its innovative electrical solutions. 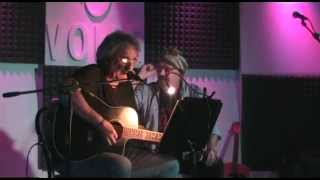 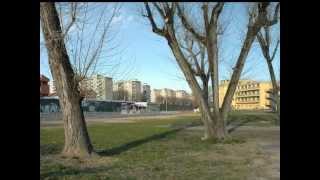 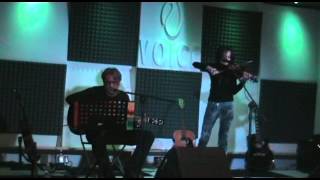 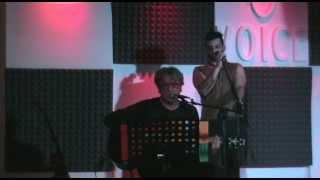 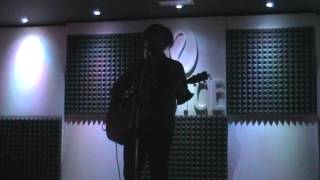 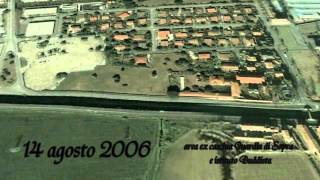 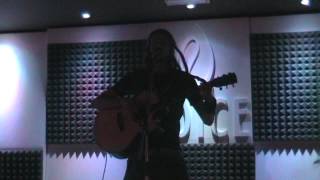 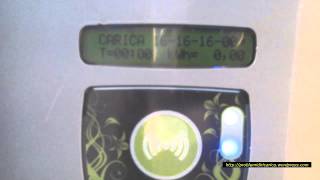 Founded in 1962, the American School of Milan (ASM) is an independent educational institution located on the outskirts of Milan, Italy. ASM has a modern campus with state-of-the-art facilities and a strong focus on academic excellence, science and technology. The school offers instruction in English from Early Childhood through High School and ASM's highly international student body is composed of children from more than 50 nations.

Ronchetto sul Naviglio is a district of Milan, Italy, part of the Zone 6 administrative division of the city. Before being annexed to Milan (in 1923), it has been an autonomous comune until 1870, and a frazione of Buccinasco between 1870 and 1923. Ronchetto is probably named after an ancient cascina (farmhouse) by that name; in turn, the name of the cascina is derived from the Lombard word ronch, which refers to different types of cultivated areas.

Giambellino and Lorenteggio are two historical and populous residential blocks of Milan, Italy. Together, they form a district which is variously called "Giambellino", "Lorenteggio", Giambellino-Lorenteggio or Lorenteggio-Giambellino; the district is part of the Zone 6 administrative division of Milan.

Bisceglie is a station on Line 1 of Milan Metro in Milan, Italy. The station opened in 1992 as the western end of the line. The station is located in Via Bisceglie, within the municipality of Milan. This terminus station provides a connection to local and intercity buses operated by ATM at an adjoining bus station.

Corsico is a railway station in Italy. Located on the Milan–Mortara railway, it serves the town of Corsico.

Cesano Boscone is a railway station in Italy. Located on the Milan–Mortara railway, it serves the town of Cesano Boscone.

The Zone 7 of Milan is one of the 9 administrative zones of Milan, Italy. It is the most extended and the westernmost zone of the city.

These are some bigger and more relevant cities in the wider vivinity of Corsico.

This place is known by different names. Here the ones we know:
Corsico, コルシコ, Корсико