Fezzano in Provincia di La Spezia (Liguria) with it's 888 habitants is located in Italy about 203 mi (or 327 km) north-west of Rome, the country's capital town.

Current time in Fezzano is now 07:53 AM (Monday). The local timezone is named Europe / Rome with an UTC offset of 2 hours. We know of 11 airports close to Fezzano, of which 5 are larger airports. The closest airport in Italy is Massa Cinquale Airport in a distance of 17 mi (or 27 km), East. Besides the airports, there are other travel options available (check left side).

There are several Unesco world heritage sites nearby. The closest heritage site in Italy is Portovenere, Cinque Terre, and the Islands (Palmaria, Tino and Tinetto) in a distance of 5 mi (or 8 km), West. We encountered 1 points of interest near this location. If you need a hotel, we compiled a list of available hotels close to the map centre further down the page.

While being here, you might want to pay a visit to some of the following locations: La Spezia, Portovenere, Lerici, Vezzano Ligure and Riomaggiore. To further explore this place, just scroll down and browse the available info. 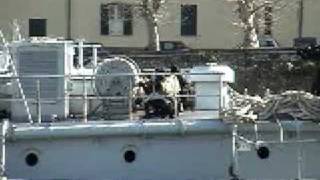 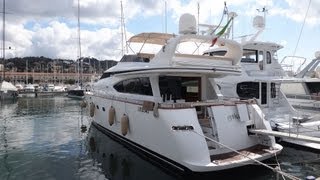 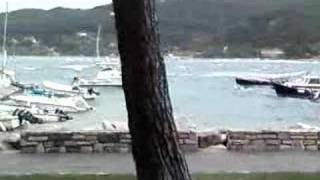 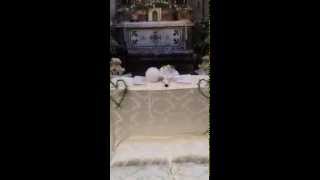 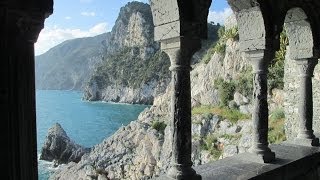 One day in Porto Venere!

Porto Venere (sometimes written as Portovenere) is one of Liguria's most picture-postcard harbour towns. Situated near the southern border of Liguria, Porto Venere guards the mouth of the Golfo... 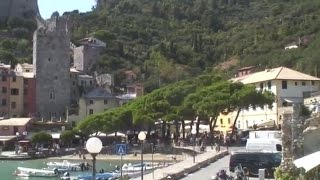 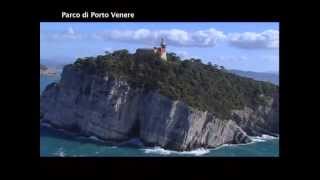 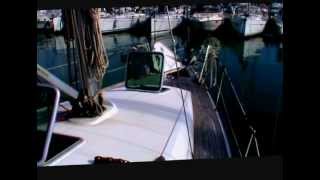 Sun Odyssey 39 i usato in vendita.avi 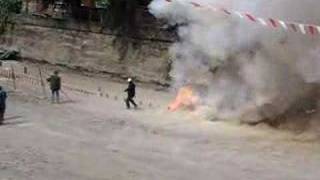 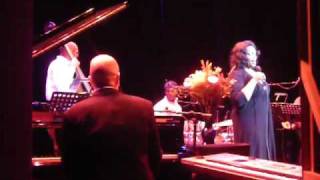 The Province of La Spezia is a province in the Liguria region of Italy. Its capital is the city of La Spezia. It has an area of 881 km², and a total population of 223,606 inhabitants (2010). There are 32 communes in the province (source: Italian institute of statistics Istat In the province of La Spezia are the famous Cinque Terre, Portovenere and the Islands, a UNESCO World Heritage Site http://whc. unesco. org/en/list/826.

See Decima Flottiglia MAS for Italian frogmen during and before WWII. COMSUBIN (Comando Raggruppamento Subacquei e Incursori Teseo Tesei) is the elite combat frogman force and one of the Italian special forces. Italy was the first nation to use frogmen and human torpedoes. The Italian Naval Assault Divisions are considered to be the precursors to modern Naval Special Forces.

Stadio Alberto Picco is the main football stadium in La Spezia, Italy. Since 1919 it is the home ground of Spezia Calcio 1906. The stadium holds 10,336.

Palmaria is an Italian island situated in the Ligurian Sea, at the westernmost end of the Gulf of La Spezia. Measuring 1.6 km², it is the largest island of an archipelago of three closely spaced islands jutting out south from the mainland at Portovenere. The other islands, Tino, and the tiny Tinetto lie further south. In 1997, the archipelago, together with Portovenere and the Cinque Terre, was designated by UNESCO as a World Heritage Site.

German submarine U-455 was a Type VIIC U-boat built for the Nazi German Kriegsmarine for service during World War II. She was laid down on 3 September 1940, launched on 21 June 1941 and commissioned on 21 August 1941 with Kapitänleutnant Hans-Henrich Giessler in command of a crew of 51. Her service began with the 5th U-boat Flotilla, a training outfit. She was transferred to the 7th flotilla for operations at the beginning of 1942 and again to the 29th flotilla in March 1944.

La Spezia Centrale railway station is the main station of La Spezia, situated in the Piazza Medaglie d’Oro in the city centre.

The Scola Tower - or tower of St. John the Baptist - is a former military building located just beyond the northeastern tip (called tip Scola) of Palmaria (island) in Portovenere, in the Gulf of Poets in the province of La Spezia, Italy. It is part of, along with the Fort Cavour and Umberto I and the Batteria Semaforo, the defensive positions of Palmaria.

Located at 44.0518, 9.85811 (Lat. / Lng.), about 3 miles away.
Wikipedia Article
17th-century establishments in Italy, Lighthouses in Italy, Buildings and structures in Liguria, Republic of Genoa

The Church of St. Peter, is a religious building site in square Lazzaro Spallanzani in Portovenere, Italy, in the Gulf of Poets in the province of La Spezia.

These are some bigger and more relevant cities in the wider vivinity of Fezzano.