Molinelle in Provincia di Avellino (Campania) with it's 572 citizens is a place in Italy about 135 mi (or 218 km) south-east of Rome, the country's capital city.

Current time in Molinelle is now 05:33 AM (Friday). The local timezone is named Europe / Rome with an UTC offset of 2 hours. We know of 9 airports near Molinelle, of which 4 are larger airports. The closest airport in Italy is Salerno / Pontecagnano Airport in a distance of 21 mi (or 34 km), South. Besides the airports, there are other travel options available (check left side).

There are several Unesco world heritage sites nearby. The closest heritage site in Italy is Archaeological Areas of Pompei, Herculaneum and Torre Annunziata in a distance of 18 mi (or 29 km), South-West. We encountered 5 points of interest in the vicinity of this place. If you need a hotel, we compiled a list of available hotels close to the map centre further down the page.

While being here, you might want to pay a visit to some of the following locations: Monteforte Irpino, Mercogliano, Avellino, Contrada and Ospedaletto d'Alpinolo. To further explore this place, just scroll down and browse the available info. 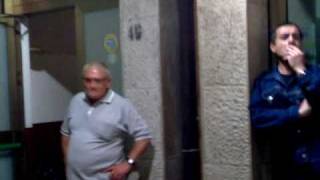 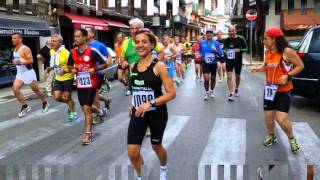 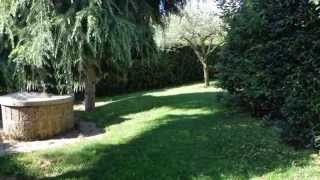 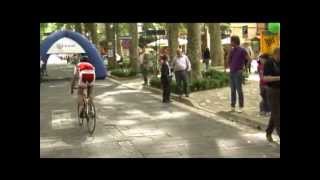 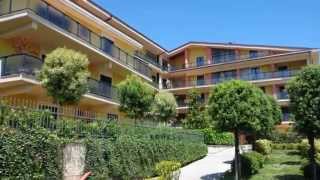 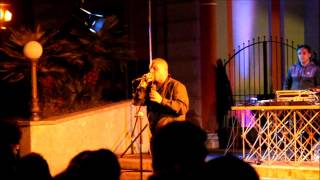 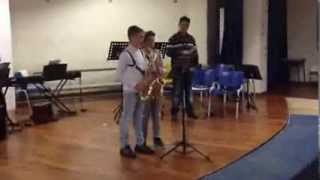 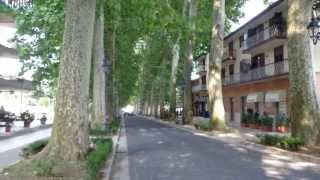 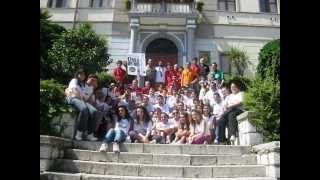 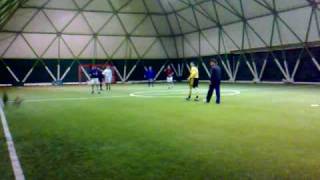 The Province of Avellino (Italian: Provincia di Avellino) is a province in the Campania region of Italy. The area is typified by many small towns and villages scattered across the province; in fact only two towns have a population over 20,000; its capital city Avellino and Ariano Irpino.

Contrada is a generic name given to various types of Italian city subdivisions, now unofficial. Depending on the case, a contrada will be a località, a rione, a quartiere (terziere, etc. ), a borgo, or even a suburb. The best-known contrade are the 17 Contrade of Siena, since they form the teams in the Palio di Siena, the palio most widely viewed by foreign visitors. In most of Lombardy, a contrada is only a street, but with historical and social importance.

Stadio Partenio-Adriano Lombardi is a multi-purpose stadium in Avellino, Italy. It is currently used mostly for football matches and is the home of A.S. Avellino 1912. The stadium was built in 1973 and holds 26,308. On 9 June 2011 the stadium was dedicated to former Avellino player Adriano Lombardi.

Palasport Giacomo Del Mauro is an indoor sporting arena located in Avellino, Italy. The seating capacity of the arena is 5,300 people. It is currently home of the Air Avellino professional basketball team. Used for the matches of Serie A and Euroleague, the arena had an original 3600 seating capacity and was expanded in 2008 specifically for Euroleague games that require and arena of at least 5000 seats, and also was entrusted to Air Avellino for a period of ten years.

The Territorial Abbey of Montevergine (Latin: Territorialis Abbatia Montisvirginis) is a Roman Catholic territorial abbey located in the commune of Montevergine in the Ecclesiastical province of Benevento in Italy. About 1120 William of Vercelli founded an abbey of eremitic inspiration dedicated to the Holy Virgin. It was consecrated in 1124 on Mons Sacer, so called because of the ruins of a temple of Cybele.

Located at 40.9186, 14.7497 (Lat. / Lng.), about 1 miles away.
Wikipedia Article
Roman Catholic dioceses in Italy, Christian monasteries established in the 13th century, Buildings and structures in Campania

The Montevergine funicular (Italian: Funicolare di Montevergine) is a funicular railway that connects the town of Mercogliano with the mountain and catholic sanctuary of Montevergine, in Campania, Italy.

These are some bigger and more relevant cities in the wider vivinity of Molinelle.

This place is known by different names. Here the ones we know:
Molinelle