Trecase
in Province of Naples of Campania, Italy

Trecase in Province of Naples (Campania) with it's 8,446 inhabitants is located in Italy about 126 mi (or 204 km) south-east of Rome, the country's capital.

Local time in Trecase is now 05:48 PM (Monday). The local timezone is named Europe / Rome with an UTC offset of 2 hours. We know of 10 airports in the wider vicinity of Trecase, of which 4 are larger airports. The closest airport in Italy is Nápoli / Capodichino International Airport in a distance of 11 mi (or 18 km), North-West. Besides the airports, there are other travel options available (check left side).

There are several Unesco world heritage sites nearby. The closest heritage site in Italy is Archaeological Areas of Pompei, Herculaneum and Torre Annunziata in a distance of 3 mi (or 4 km), South-East. We found 10 points of interest in the vicinity of this place. If you need a place to sleep, we compiled a list of available hotels close to the map centre further down the page.

Depending on your travel schedule, you might want to pay a visit to some of the following locations: Torre Annunziata, Boscotrecase, Boscoreale, Pompei and Terzigno. To further explore this place, just scroll down and browse the available info. 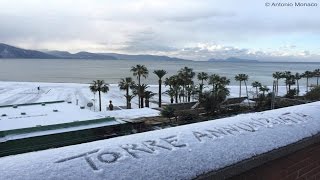 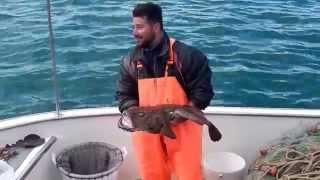 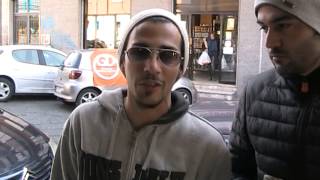 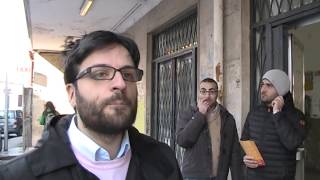 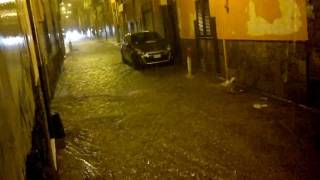 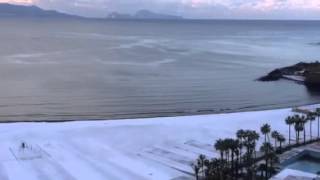 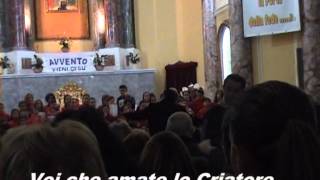 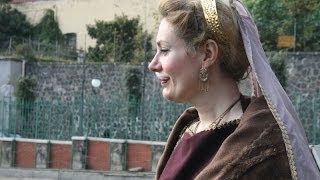 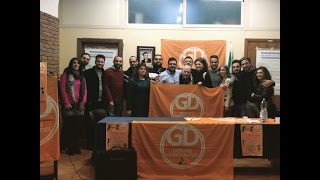 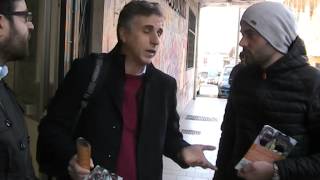 The Sarno, known as Sarnus to the Romans, is a stream that passes through Pompeii to the south of the Italian city of Naples. It is considered the most polluted river in Europe. as the result of industrial waste. It flows about 24 km (38.6 miles) from the base of Mt. Sarno to the Bay of Naples collecting water from the Solofrana and Cavaiola tributaries during the course of its flow. It is still partially used for irrigation, as well as the transportation of goods and fishing.

The so-called Villa Poppaea is an ancient Roman seaside villa (villa maritima) situated between Naples and Sorrento, in southern Italy. It is also referred to as the Villa Oplontis, or more precisely as Villa A by modern archaeologists (Coarelli, et al. , 360). The villa itself is a large structure situated in the ancient Roman town of Oplontis, about ten meters below the modern ground level.

Villa of the Mysteries

The Villa of the Mysteries or Villa dei Misteri is a well preserved ruin of a Roman Villa which lies some 400 metres northwest of Pompeii, southern Italy.

Villa Boscoreale is an ancient Roman villa located in the town of Boscoreale, about one and a half kilometers north of Pompeii, southeast of Vesuvius, in Campania, southern Italy. This area was a hunting reserve and also used agriculturally, specializing in wine and olive oil. Evidence in tablets and graffiti shows that the house was probably built in the 1st century (around 40-30) BC. The villa was largely destroyed and entirely buried by the eruption of Mount Vesuvius in AD 79.

Oplontis was a town near Pompeii, in the Roman Empire. On August 24, AD 79, the eruption of Mount Vesuvius buried it under a deep layer of ash. It is today the location of the Villa Poppaea, the villa possibly associated with the second wife of Emperor Nero, was excavated in the mid-20th century, wrapping up in 1984, and is currently open to the public. A second villa, the Villa of L.

These are some bigger and more relevant cities in the wider vivinity of Trecase.