Materdomini in Provincia di Brindisi (Apulia) with it's 1,928 citizens is a town in Italy about 295 mi (or 475 km) east of Rome, the country's capital city.

Current time in Materdomini is now 07:06 AM (Sunday). The local timezone is named Europe / Rome with an UTC offset of 2 hours. We know of 9 airports near Materdomini, of which 3 are larger airports. The closest airport in Italy is Brindisi / Casale Airport in a distance of 1 mi (or 1 km), West. Besides the airports, there are other travel options available (check left side).

There are several Unesco world heritage sites nearby. The closest heritage site in Italy is The Trulli of Alberobello in a distance of 39 mi (or 63 km), West. We discovered 1 points of interest in the vicinity of this place. Looking for a place to stay? we compiled a list of available hotels close to the map centre further down the page.

When in this area, you might want to pay a visit to some of the following locations: Brindisi, San Pietro Vernotico, Mesagne, Cellino San Marco and Torchiarolo. To further explore this place, just scroll down and browse the available info. 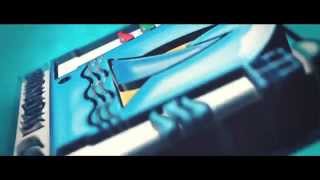 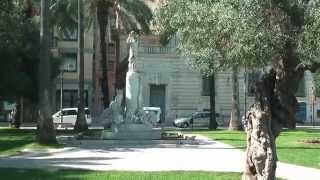 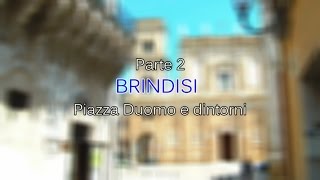 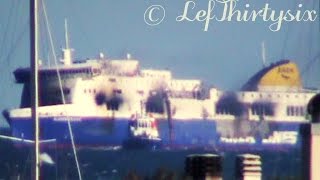 The ferry "Norman Atlantic" (that was on fire at Adriatic sea on December 2014) arrives at the Italian port of Brindisi. In the video there are also the ships towing "Barretta", the AB-212... 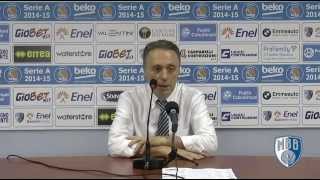 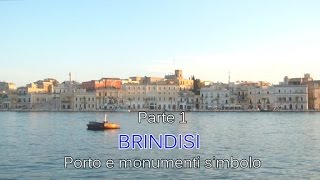 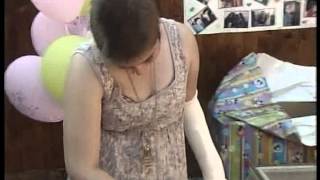 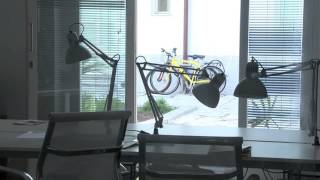 Located at 40.6575, 17.9469 (Lat. / Lng.), about 1 miles away.
Wikipedia Article, Homepage
Airports in Italy, Brindisi, Transport in Apulia, Buildings and structures in Apulia

The Theatre Nuovo Teatro Giuseppe Verdi of Brindisi, Italy was inaugurated on December 20 2006 after a long bureaucratic process. Originally opened in the seventies, the theatre has been reopened three times, but after the first two times was then declared impassable because of inadequate internal infrastructure. In December 2006 it was finally opened with a grand concert conducted by Riccardo Muti.

Brindisi railway station (Italian: Stazione di Brindisi) is the main station serving the city and comune of Brindisi, in the region of Apulia, southern Italy. Opened in 1865, it forms part of the Adriatic Railway (Ancona–Lecce), and is also a junction for, and terminus of, the Taranto–Brindisi railway. The station is currently managed by Rete Ferroviaria Italiana (RFI). However, the commercial area of the passenger building is managed by Centostazioni.

Castello a Mare or Castellammare is an ancient fortress that guarded the entrance to the port at Palermo in La Cala. Extensive remains are visible and open to the public, including a Arab/Norman keep and a sophisticated Renaissance star-shaped defence.

These are some bigger and more relevant cities in the wider vivinity of Materdomini.

This place is known by different names. Here the ones we know:
Materdomini