Sakhnīn in Northern District with it's 24,596 habitants is located in Israel about 76 mi (or 122 km) north of Jerusalem, the country's capital town.

Current time in Sakhnīn is now 08:20 PM (Friday). The local timezone is named Asia / Jerusalem with an UTC offset of 3 hours. We know of 10 airports close to Sakhnīn, of which 4 are larger airports. The closest airport in Israel is Haifa International Airport in a distance of 15 mi (or 25 km), West. Besides the airports, there are other travel options available (check left side).

There are several Unesco world heritage sites nearby. The closest heritage site in Israel is Old City of Acre in a distance of 13 mi (or 21 km), West. We encountered 8 points of interest near this location.

While being here, you might want to pay a visit to some of the following locations: Nazareth, Bent Jbail, Haifa, Al Butayhah and Ash Shunah ash Shamaliyah. To further explore this place, just scroll down and browse the available info. 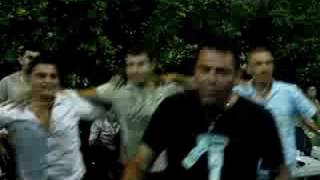 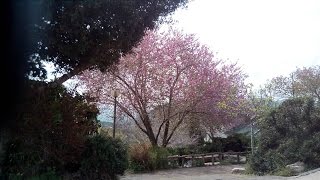 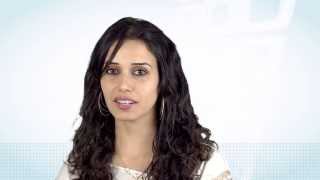 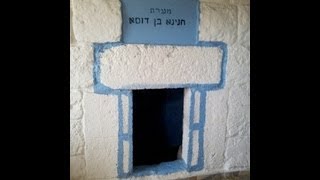 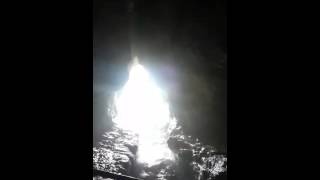 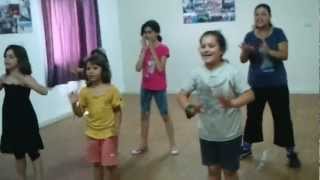 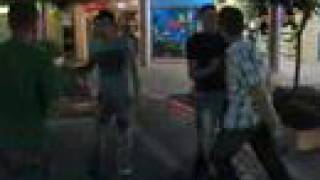 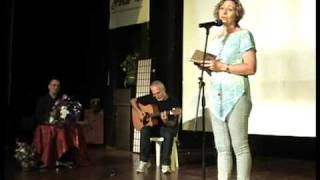 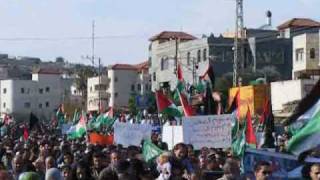 Doha Stadium is the current home of Bnei Sakhnin. Located in the small Arab Galilee town of Sakhnin, it was built with public funds largely from the State of Israel and the Qatar National Olympic Committee, and was named after the Qatari city of Doha.

Eshbal is a small kibbutz in northern Israel. Located in the Lower Galilee near Karmiel, it falls under the jurisdiction of Misgav Regional Council. In 2006 it had a population of 53. The village was founded in 1979 as a Nahal settlement. It was civilianised in January 1998 by a kvutza of 30 HaNoar HaOved VeHaLomed youth group members. Since 1998, Eshbal has been the home to the Galil Jewish-Arab School.

Hussniyya is a Bedouin village in northern Israel. Located in the Galilee near Karmiel, it falls under the jurisdiction of Misgav Regional Council. In 2006 it had a population of 545. The village was recognized by the state in 1996. Its inhabitants belong to the Swaid tribe. The women of Hussniya offer guided tours of the area focusing on picking and cooking wild plants.

Rakefet is a communal settlement in northern Israel. Located in the Lower Galilee near Sakhnin, it falls under the jurisdiction of Misgav Regional Council. The name means "Cyclamen". In 2006 it had a population of 761. The village was established in 1981 as a moshav shitufi. In August 1989 it was converted to a communal settlement. In September 2011 a High Court of Justice ordered the Israel Lands Administration to allocate a plot of state land to an Arab couple, Fatina and Ahmed Zabeidat.

The Siege of Yodfat was a 47 day siege by Roman forces of the Jewish town of Yodfat which took place in 67 CE, during the Great Revolt. Led by Roman General Vespasian and his son Titus, both future emperors, the siege ended with the sacking of the town, the deaths of most of its inhabitants and the enslavement of the rest. It was the second bloodiest battle of the revolt, surpassed only by the sacking of Jerusalem, and the longest bar Jerusalem and Masada.

Iphtahel, also known as the Valley of Iphtahel is a Biblical Valley in Nazereth, Israel.

These are some bigger and more relevant cities in the wider vivinity of Sakhnīn.