Jīsh in Northern District with it's 2,684 habitants is a city located in Israel about 88 mi (or 141 km) north of Jerusalem, the country's capital town.

Current time in Jīsh is now 06:56 PM (Friday). The local timezone is named Asia / Jerusalem with an UTC offset of 3 hours. We know of 8 airports closer to Jīsh, of which 3 are larger airports. The closest airport in Israel is Ben Ya'akov Airport in a distance of 8 mi (or 13 km), East. Besides the airports, there are other travel options available (check left side).

There are several Unesco world heritage sites nearby. The closest heritage site in Israel is Old City of Acre in a distance of 22 mi (or 35 km), West. We saw 7 points of interest near this location. In need of a room? We compiled a list of available hotels close to the map centre further down the page.

Since you are here already, you might want to pay a visit to some of the following locations: Bent Jbail, Al Butayhah, Fiq, Nazareth and Tyre. To further explore this place, just scroll down and browse the available info. 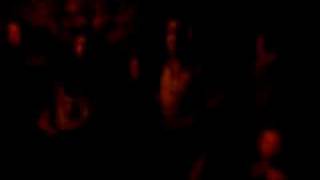 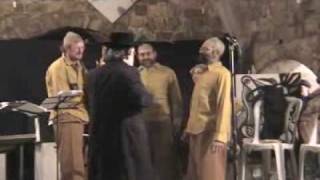 In the near future the Islamic Empire of Iran has taken control of the entire Middle East. However, the rule of Islam has failed to bring peace to the region. The president of Iran, Ahmedinijeverou... 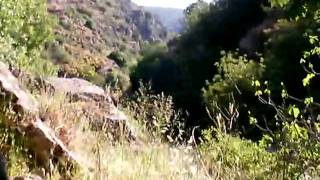 great footage from a sweet hike thru nahal amud. Beautiful country of Israel. 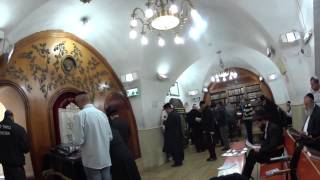 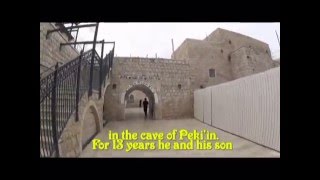 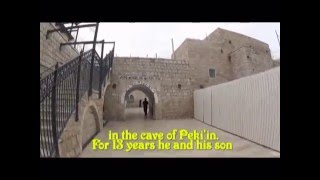 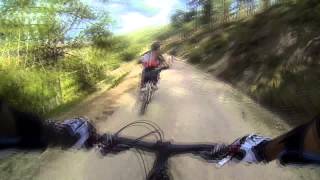 Riding Birya at January 2014 with Aviad, Eyal, David and Abir. 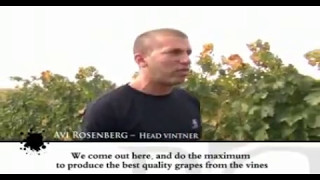 Wine Tours in Israel Must include your visit in Adir Winery and dairy in the mountain of the Upper Galilee. 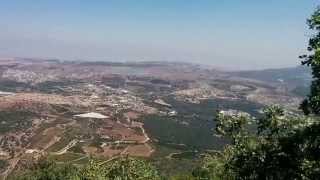 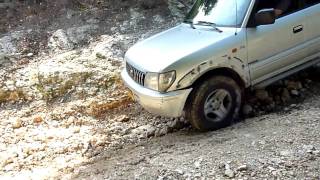 The Safsaf massacre occurred on October 29, 1948, when the Israel Defense Forces (IDF) captured the Palestinian Arab village of Safsaf in the Galilee. The village was defended by the Arab Liberation Army's Second Yarmuk Battalion. Safsaf was the first village to fall in Operation Hiram, the aim of which, according to the IDF, was to "destroy the enemy in the central Galilee 'pocket,' to take control of the whole of the Galilee and to establish a defense line on the country's northern border.

Kerem Ben Zimra is a moshav near Safed in the Upper Galilee in northern Israel. It belongs to the Merom HaGalil Regional Council. The Arab village Al-Ras al-Ahmar on the site was depopulated in 1948. The moshav was founded in 1949 by immigrants to Israel from Turkey, to whom immigrants were added from Romania and Morocco. Rabbi Meir Yehuda Getz (1924–1995), a kabbalist and the first rabbi of the Western Wall in Jerusalem, was among the founders of the moshav.

Kfar Hoshen, formerly known as Safsufa (ספסופה), is a moshav about 4 km north of Meron in northern Israel. It belongs to the Merom HaGalil Regional Council. The moshav is situated on the land of the former Palestinian village of Safsaf, whose villagers fled to Lebanon after the Safsaf massacre in October 1948, during the 1948 Arab-Israeli war. The moshav was founded in 1949 by immigrants to Israel from Bulgaria and with the support of the Moshavim Movement.

Ein Zeitim was a kibbutz near Safed established in 1891. It was founded by members of the Dorshei Zion (Seekers of Zion) society, a Zionist pioneer group from Minsk. Despite strong opposition by the Turkish government, the settlers managed to create farms with olive groves, orchards and dairy and poultry. Ein Zeitim was built 800m north of the Arab village Ein al-Zeitun, which had commonly been called Ein Zeitim in Hebrew and had been a mixed Arab-Jewish village during the Middle Ages.

Bar'am National Park is a national park in Israel which includes a synagogue from the Talmudic period. The original name of the village in which the synagogue was found is unknown, but it is indicative of the existence of an established Jewish community in the area it was found.

The Meron Junction Bus 361 attack was a suicide bombing which occurred on August 4, 2002 on an Egged bus in the Meron junction in northern Israel near Safed. 9 people were killed in the attack and 38 people were injured. The Palestinian Islamist militant organization Hamas claimed responsibility for the attack.

These are some bigger and more relevant cities in the wider vivinity of Jīsh.