Yarẖiv in Central District is a city in Israel about 30 mi (or 49 km) north-west of Jerusalem, the country's capital.

Local time in Yarẖiv is now 08:01 AM (Monday). The local timezone is named Asia / Jerusalem with an UTC offset of 3 hours. We know of 11 airports in the vicinity of Yarẖiv, of which 5 are larger airports. The closest airport in Israel is Sde Dov Airport in a distance of 11 mi (or 18 km), West. Besides the airports, there are other travel options available (check left side).

There are several Unesco world heritage sites nearby. The closest heritage site in Israel is White City of Tel-Aviv -- the Modern Movement in a distance of 12 mi (or 20 km), South-West. We found 7 points of interest in the vicinity of this place. If you need a place to sleep, we compiled a list of available hotels close to the map centre further down the page.

Depending on your travel schedule, you might want to pay a visit to some of the following locations: Karney Shomron, Tel Aviv, Ramla, Jerusalem and Jericho. To further explore this place, just scroll down and browse the available info. 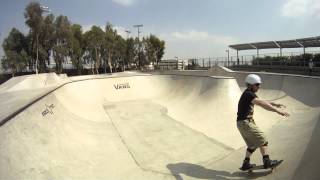 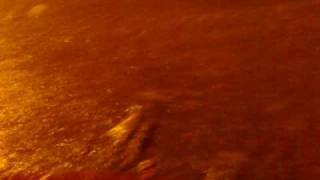 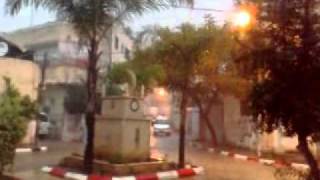 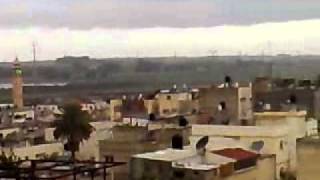 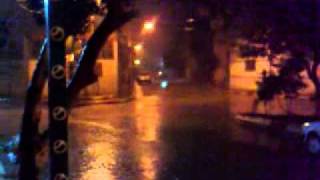 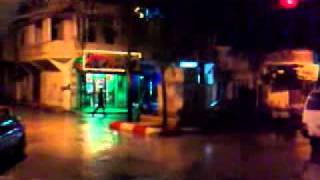 The Kafr Qasim massacre took place in the Israeli Arab village of Kafr Qasim situated on the Green Line, at that time, the de facto border between Israel and the West Bank on October 29, 1956. It was carried out by the Israel Border Police (Magav) and resulted in 48 Arab civilians dead, including 6 women and 23 children aged 8–17. Arab sources usually give the death toll as 49, as they include the unborn child of one of the women.

The Levita Stadium is a football stadium in Kfar Saba, Israel. It is currently used mostly for football matches and is the home stadium of Hapoel Kfar Saba and Beitar Kfar Saba. Initial plans for building this stadium were drawn in the late 1960s, and construction began in 1972. However, financial difficulties caused the construction to stop mid-way in 1973 after the Yom Kippur War. The stadium was eventually completed in 1986 and is capacity of 5,800.

Elishama is a moshav in central Israel. Located in the Sharon plain near Hod HaSharon and Kfar Saba, it falls under the jurisdiction of Drom HaSharon Regional Council. In 2006 it had a population of 938. The moshav was founded in 1950 by immigrants from Tripoli in Libya, and it was named after Biblical Elishama Ben Ammihud, a leader of the Tribe of Ephraim .

Matan is a communal settlement in central Israel. Located near Yarhiv and Nirit, it falls under the jurisdiction of Drom HaSharon Regional Council. In 2007 it had a population of 3,300. The village was founded in 1995, and took its name from the Bible, specifically Proverbs 18:16; A man's gift maketh room for him, and bringeth him before great men.

The Rosh HaAyin North Railway Station is a suburban passenger railway station in Israel, operated by Israel Railways. It is located in north Rosh HaAyin next to Kesem Interchange which connects Highway 5 with the Cross-Israel Highway.

The Qesem Cave is an archeological site 12 km east of Tel Aviv in Israel that is dated during the Lower Paleolithic as having been occupied by early humans from before 382,000 BP to around 200,000 BP. Israeli and Spanish archaeologists reported on December 27, 2010 that they may have found the earliest evidence yet for the existence of modern man.

The Eastern Railway refers to a railroad in central Israel stretching from Lod to Hadera. As of 2011, the section between Kfar Saba and Lod, as well as a short section just north of Hadera are in use, while the rest of the railway has not been operative since 1969, though there are plans to rebuild and upgrade the railway along the entire route.

These are some bigger and more relevant cities in the wider vivinity of Yarẖiv.