Mikhmoret in Central District is a place in Israel about 48 mi (or 78 km) north-west of Jerusalem, the country's capital city.

Current time in Mikhmoret is now 12:41 PM (Tuesday). The local timezone is named Asia / Jerusalem with an UTC offset of 3 hours. We know of 12 airports near Mikhmoret, of which 5 are larger airports. The closest airport in Israel is Sde Dov Airport in a distance of 21 mi (or 33 km), South. Besides the airports, there are other travel options available (check left side).

There are several Unesco world heritage sites nearby. The closest heritage site in Israel is Sites of Human Evolution at Mount Carmel: The Nahal Me’arot / Wadi el-Mughara Caves in a distance of 19 mi (or 31 km), North. We encountered 3 points of interest in the vicinity of this place. If you need a hotel, we compiled a list of available hotels close to the map centre further down the page.

While being here, you might want to pay a visit to some of the following locations: Karney Shomron, Tel Aviv, Haifa, Ramla and Nazareth. To further explore this place, just scroll down and browse the available info. 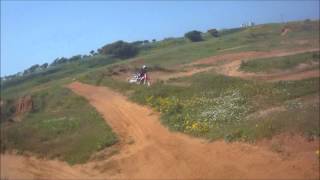 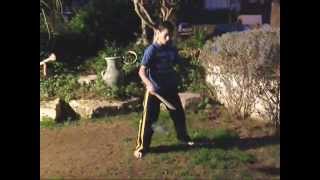 some great under the leg and whip catches tricks. 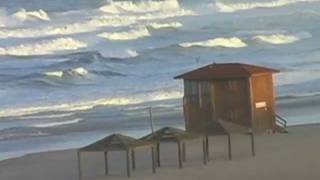 The Dan Accadia hotel has a spectacular view of the Mediterranean and is right on a pristine stretch of beach. It is located in Herzliya, a city named after Theodor Herzl, the founder of modern... 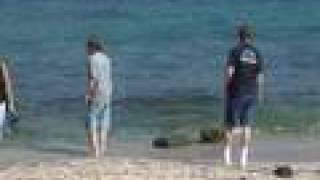 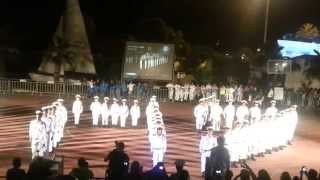 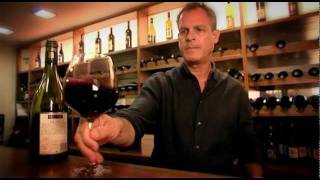 The Recanati Winery was founded in 2000 by a group of wine lovers led by Lenny Recanati. Their goal was to create a new winery for the production of quality Israeli wines at reasonable consumer... 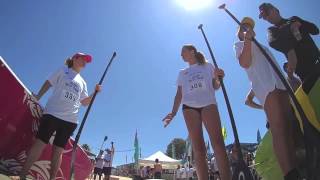 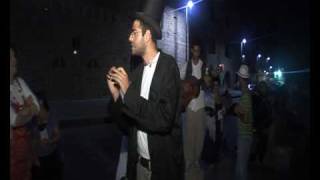 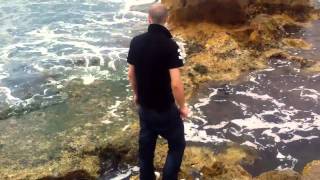 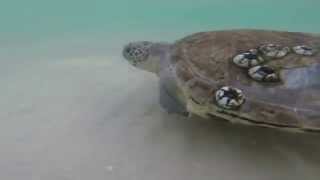 Shilgila is going back to the sea

The Sharon Plain is the northern half of the coastal plain of Israel. Its largest city is Netanya. The Plain lies between the Mediterranean Sea to the west and the Samarian Hills, 15 kilometres to the east. It stretches from Haifa and Mount Carmel in the north to the Yarkon River in the south, at the edge of the present city of Tel Aviv, about 90 kilometres . Parts of the Plain are included in the Haifa, Center, and Tel Aviv Districts of Israel.

The Altalena Affair was a violent confrontation that took place in June 1948 between the newly created Israel Defense Forces and the Irgun, one of the Jewish paramilitary groups that were in the process of merging to form the IDF.

Hadera Ma'arav (West) Railway Station is an Israel Railways passenger station and freight terminal located in the city of Hadera. It serves the city, including its large industrial zones, as well as other small communities in the area.

Bitan Aharon is a moshav in central Israel. Located in the Sharon plain between Hadera and Netanya, it falls under the jurisdiction of Hefer Valley Regional Council. In 2006 it had a population of 213. The moshav was founded in 1936. During its first years the members of the moshav hired workers to plant orange groves while its members lived in the cities. A decade later the village became more developed with new settlers joining. In 1947 it had a population of 100.

Geulei Teiman is a religious moshav in central Israel. Located near Hadera in the Sharon plain, it falls under the jurisdiction of Hefer Valley Regional Council. In 2006 it had a population of 298. The moshav was founded in 1948 by residents of Kfar Yavetz, a village which was evacuated during the 1948 Arab-Israeli War. The residents were immigrants and refugees from Yemen. In 1967, Geulei Teiman was split into a moshav and a housing project, but the two neighborhoods were reunited in 1992.

Recanati winery is a winery situated in the Hefer Valley in Israel. Production is 900,000 - 1 million bottles annually.

Nahal Alexander (נחל אלכסנדר) is a river in Israel that flows from the mountains of Samaria to the Mediterranean Sea, north of Netanya. The length of the river is about 45 km. Several small streams flow into Nahal Alexander: Nablus, Te'enim, Ometz, Bahan, and Avihail. Most of the river is located in the Hefer Valley.

HaSharon Park (פארק השרון) is an Israeli national park located alongside Highway 4 and the entrance to it goes through the Hadera West Railway Station. The park consists a large forest full of Carob trees and Quercus ithaburensis trees. The park also consists of a remnant of the swamps which used to cover the whole region, prevented the cultivation of the land and caused Malaria disease. These swamps were dried out.

These are some bigger and more relevant cities in the wider vivinity of Mikhmoret.

This place is known by different names. Here the ones we know:
Mikhmoret, מכמרת