Kefar Bilu in Central District is a town located in Israel about 24 mi (or 39 km) west of Jerusalem, the country's capital town.

Time in Kefar Bilu is now 02:10 AM (Wednesday). The local timezone is named Asia / Jerusalem with an UTC offset of 3 hours. We know of 11 airports closer to Kefar Bilu, of which 5 are larger airports. The closest airport in Israel is Ben Gurion International Airport in a distance of 10 mi (or 16 km), North. Besides the airports, there are other travel options available (check left side).

There are several Unesco world heritage sites nearby. The closest heritage site in Israel is White City of Tel-Aviv -- the Modern Movement in a distance of 13 mi (or 21 km), North. We saw 9 points of interest near this location. In need of a room? We compiled a list of available hotels close to the map centre further down the page.

Since you are here already, you might want to pay a visit to some of the following locations: Ramla, Tel Aviv, Karney Shomron, Jerusalem and Gaza. To further explore this place, just scroll down and browse the available info. 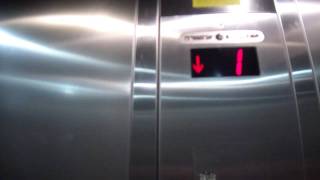 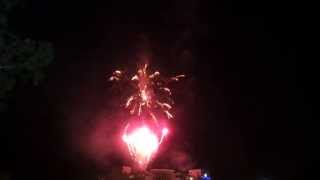 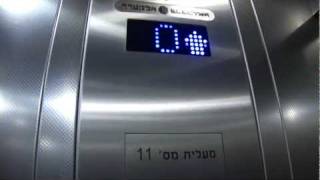 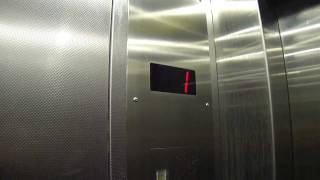 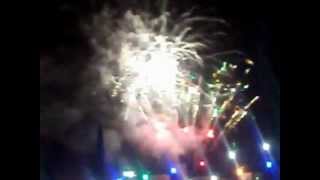 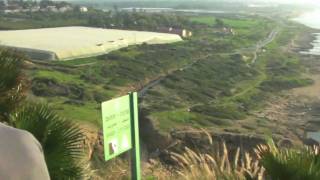 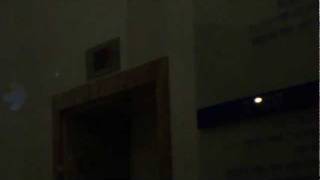 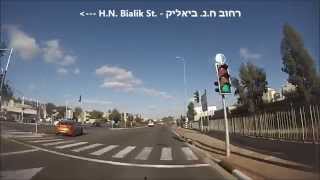 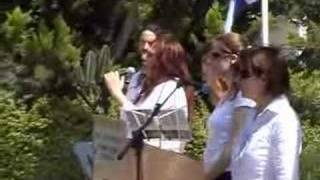 Sitria is a moshav in central Israel. Located in the Shephelah near Rehovot, it falls under the jurisdiction of Gezer Regional Council. In 2007 it had a population of 999. The moshav was founded on Lag BaOmer in 1949 by 95 families from Poland and Rumania who had been interned in a detention camp in Cyprus. Before 1948, the Sitriya (السطرية) Bedouin tribe lived in the area. According to Walid Khalidi, the moshav is built on the lands of Abu al-Fadl, a village depopulated in 1948.

Ganei Yohanan is a moshav in central Israel. Located in the Shephelah near Rehovot, it falls under the jurisdiction of Gezer Regional Council. In 2006 it had a population of 637. The moshav was founded in 1950 by immigrants from Romania, and was named after Yohanan Kreminitsky. The founders were later joined by immigrants from Tripoli in Libya.

Ganei Hadar is a communal settlement in central Israel. Located in the Shephelah near Rehovot, it falls under the jurisdiction of Gezer Regional Council. In 2006 it had a population of 286. The village was founded in 1930 by immigrants from the United States, who founded the "Gan Hadar - Co-operation" union. The land had been bought by union members from the Arab village of al-Na'ani during the late 1920s, and was the first Jewish settlement in the Gezer region.

These districts belong to Kefar Bilu.

These are districts that are close by, but belong to a different city than Kefar Bilu.

These are some bigger and more relevant cities in the wider vivinity of Kefar Bilu.

This place is known by different names. Here the ones we know:
Kefar Bilu, כפר בילו