Karmé Yosef in Central District is a city in Israel about 18 mi (or 29 km) west of Jerusalem, the country's capital.

Local time in Karmé Yosef is now 02:43 AM (Thursday). The local timezone is named Asia / Jerusalem with an UTC offset of 3 hours. We know of 11 airports in the vicinity of Karmé Yosef, of which 5 are larger airports. The closest airport in Israel is Ben Gurion International Airport in a distance of 11 mi (or 18 km), North. Besides the airports, there are other travel options available (check left side).

There are several Unesco world heritage sites nearby. The closest heritage site is Palestine: Land of Olives and Vines – Cultural Landscape of Southern Jerusalem, Battir in Palestinian territory at a distance of 15 mi (or 24 km). The closest in Israel is Caves of Maresha and Bet-Guvrin in the Judean Lowlands as a Microcosm of the Land of the Caves in a distance of 17 mi (or 24 km), South-East. We found 10 points of interest in the vicinity of this place. If you need a place to sleep, we compiled a list of available hotels close to the map centre further down the page.

Depending on your travel schedule, you might want to pay a visit to some of the following locations: Ramla, Tel Aviv, Jerusalem, Karney Shomron and Jericho. To further explore this place, just scroll down and browse the available info. 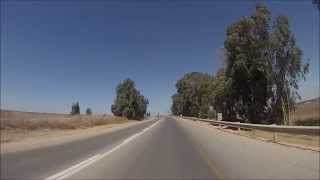 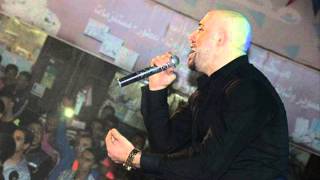 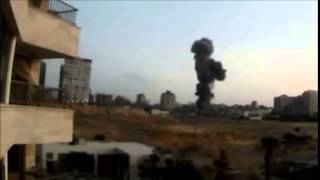 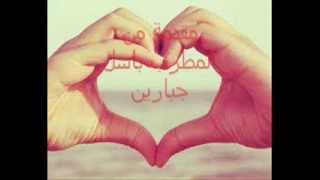 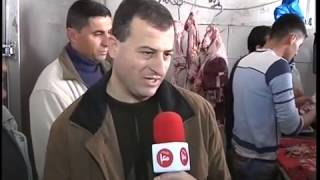 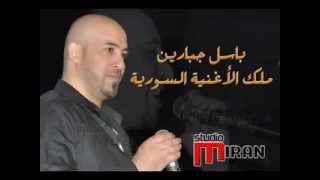 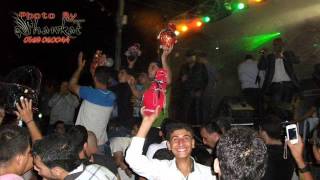 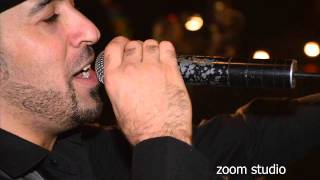 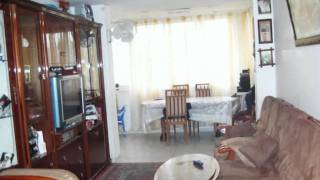 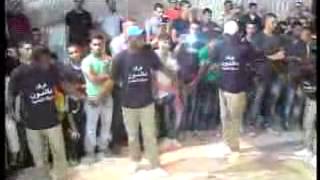 Kfar Bin Nun is a moshav in central Israel. Located in the Ayalon Valley, it falls under the jurisdiction of Gezer Regional Council. In 2006 it had a population of 473. The moshav was founded in 1952 by the Agricultural Union near the depopulated Arab village of al-Qubayba. It was initially named Mishmar Ayalon Bet as it was located at the road junction to the existing Mishmar Ayalon, which had been established two years before.

Beko'a is a moshav in central Israel. Located near Beit Shemesh, it falls under the jurisdiction of Mateh Yehuda Regional Council. In 2006 it had a population of 502. The village was established in 1952 by immigrants from Yemen. Its name is symbolic and refers to the division of Jerusalem following the 1948 Arab-Israeli War.

These are some bigger and more relevant cities in the wider vivinity of Karmé Yosef.

This place is known by different names. Here the ones we know:
Karmé Yosef, כרמי יוסף