Seorāphuli in Hugli (West Bengal) is a city in India about 800 mi (or 1,288 km) south-east of New Delhi, the country's capital.

Local time in Seorāphuli is now 03:51 PM (Tuesday). The local timezone is named Asia / Kolkata with an UTC offset of 5.5 hours. We know of 8 airports in the vicinity of Seorāphuli, of which one is a larger airport. The closest airport in India is Netaji Subhash Chandra Bose International Airport in a distance of 11 mi (or 18 km), South-East. Besides the airports, there are other travel options available (check left side).

There are several Unesco world heritage sites nearby. The closest heritage site in India is Sundarbans National Park in a distance of 68 mi (or 109 km), South-East. 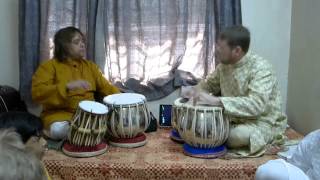 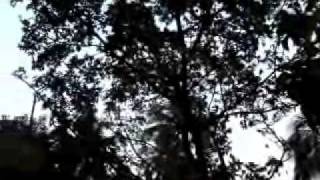 The Wonders of Nature

I,we all love nature.It is what you can see in rural areas.But,I got a great surrounding in my city.This is a video describing the nature and more.DudeofRock18 gave me the title.I truly appreciate it. 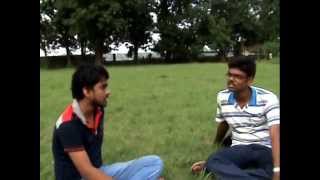 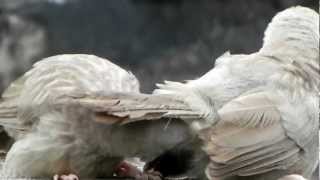 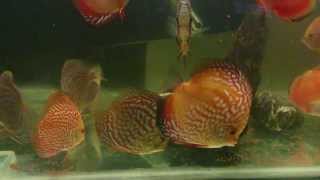 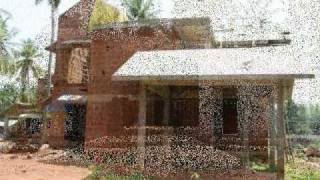 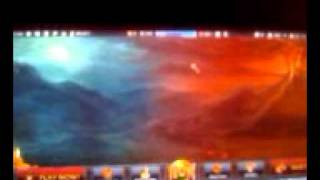 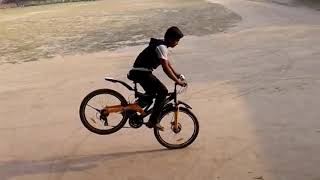 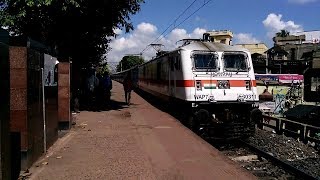 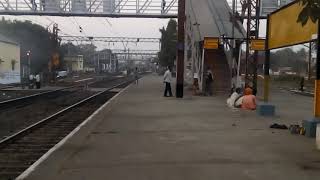 Trainspotting at SHE junction on a Saturday evening

Baidyabati is a city and a municipality in Hooghly district in the state of West Bengal, India. It is under Serampore police station in Srirampore subdivision. Now it is a part of the area covered by Kolkata Metropolitan Development Authority.

Dakshin Rajyadharpur is a census town in Hooghly district in the state of West Bengal, India. It is under Serampore police station in Srirampore subdivision.

Simla is a census town in Hooghly district in the Indian state of West Bengal. It is under Chinsurah police stations in Chinsurah subdivision.

Sheoraphuli (also called Seoraphuli) is a small town in Hooghly district in the Indian state of West Bengal. It is a part of the area covered by Kolkata Metropolitan Development Authority.

Barrackpore Air Force Station is an Indian Air Force base located at Barrackpore in the state of West Bengal, India. Barrackpore is one of the oldest stations in the IAF, operating transport units.

Nawabganj is a small residential town under Barrackpore subdivision located 25 kilometers north of Kolkata, and in the district of North 24 Parganas, West Bengal, India. This small town is situated beside the Hooghly River and it is surrounded by Palta Water Works, Barrackpore Air Force Station and Ishapore Rifle Factory.

Located at 22.79, 88.35 (Lat. / Lng.), about 2 miles away.
Wikipedia Article
Articles created via the Article Wizard, Cities and towns in North 24 Parganas district

These are some bigger and more relevant cities in the wider vivinity of Seorāphuli.

This place is known by different names. Here the ones we know:
Seorāphuli