Mire
in Thane of State of Mahārāshtra, India

Mire in Thane (State of Mahārāshtra) is a city located in India about 703 mi (or 1,131 km) south of New Delhi, the country's capital town.

Current time in Mire is now 02:48 AM (Friday). The local timezone is named Asia / Kolkata with an UTC offset of 5.5 hours. We know of 8 airports closer to Mire, of which one is a larger airport. The closest airport in India is Chhatrapati Shivaji International Airport in a distance of 12 mi (or 20 km), South. Besides the airports, there are other travel options available (check left side).

There are two Unesco world heritage sites nearby. The closest heritage site in India is Elephanta Caves in a distance of 21 mi (or 34 km), South. In need of a room? We compiled a list of available hotels close to the map centre further down the page.

Since you are here already, you might want to pay a visit to some of the following locations: Mumbai, Silvassa, Daman, Nashik and Valsad. To further explore this place, just scroll down and browse the available info. 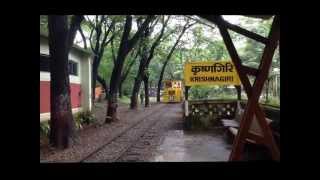 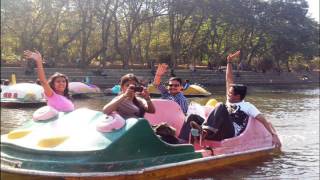 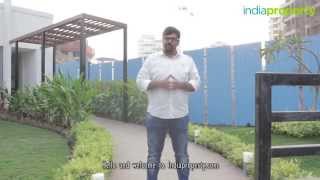 Visit http://www.indiaproperty.com/samriddhi-in-mira-road-mumbai-pl3796105 for more details on this project, such as Project Floor Plans, Virtual Property Tour, Gallery, Pricing and Project... 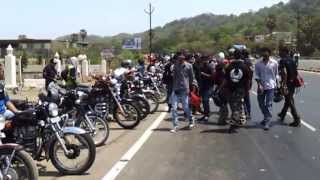 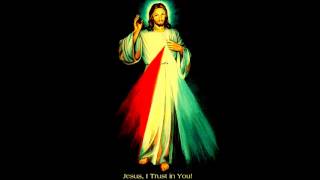 Understanding the Mystery of the Baptism of Jesus by John The Baptist. Teachings from the Catechism of the Catholic Church & Divine Mercy Prayer - Divine Mercy Family Mira Road. 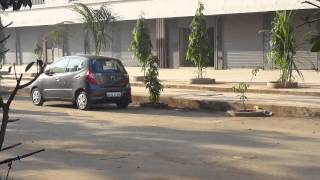 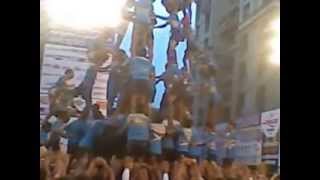 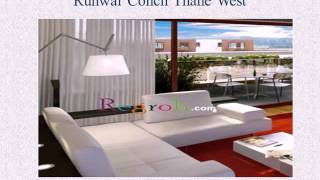 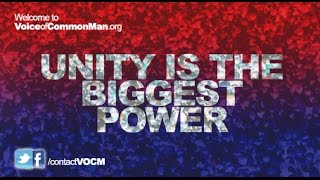 The start of Voice of Common Man

The Video depicts some photographs with were a part of the start of the organization, Voice of Common Man at Mira Road. voiceofcommonman.org. 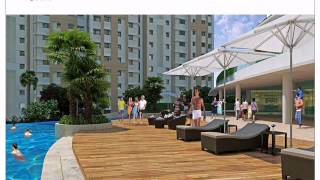 Sanjay Gandhi National Park (SGNP), previously Borivali National Park, is a large protected area in the northern part of suburban Mumbai city in Maharashtra State in India. It encompasses an area of 104 km and is surrounded on three sides by India's most populous city.

Saint Francis D'Assisi High School is a school in Borivali West, Mumbai, India. It is managed by the Franciscan Missionary Brothers, a Catholic religious society founded by Rev. Bro. Paulus Moritz, a German Missionary. The school is recognized by the State Government of Maharashtra. It was established in 1908 and had its centenary celebrations in 2008 with the former President of India, Dr. A.P.J. Abdul Kalam as the chief guest. It is one of the biggest schools in Mumbai.

The Umrao Hospitals, Multi-speciality and Tertiary Care hospital is a private hospital located at the Asmita Enclave in the northern Mumbai suburb of Mira Road.

Dahisar is a railway station on the Western line of the Mumbai Suburban Railway network. Dahisar station is the last station in Mumbai (officially). The area around the station is heavily trafficked and congested. With the construction of the railway line connecting Dahisar to the city of Mumbai in 1867, came the first lot of migrants, the people from Sindhudurg region of Konkan.

Mira Road is a railway station on the Western line of the Mumbai Suburban Railway network. The Western Railways is planning to widen platforms at the station. It has placed work orders to create more space on the narrow fast-train platform 4 at Nala Sopara and also at Mira Road that is linked to the skywalk. The project cost is about 7px72 lakh and the work will be completed by July 2012.

Agarwal Green Village is one of the popular residential developments in Mira Road East, is located at just 15 minutes driving distance from Borivali and equally from Mira Road Station, neighborhood of Mumbai. It has lavish yet thoughtfully designed 10 Apartments Blocks and 32 Row Houses residences. It is a residential township project developed by Agarwal Group.

Mashachapada Road is an upmarket residential street at Kashigaon in Mira Road East, Mira-Bhayandar, Thane, parallel to Kashimira Flyover, Western Express Highway which it meets at the well-known intersection called Jari Mari Mandir Road. The road has been in the news in recent times because of the illegal construction. Mashachapada Road is a very affluent area, and also home to several Bollywood TV stars.

These are some bigger and more relevant cities in the wider vivinity of Mire.