Nariman Point
in Mumbai of State of Mahārāshtra, India

Nariman Point in Mumbai (State of Mahārāshtra) is a town in India about 726 mi (or 1,168 km) south of New Delhi, the country's capital city.

Current time in Nariman Point is now 09:37 AM (Sunday). The local timezone is named Asia / Kolkata with an UTC offset of 5.5 hours. We know of 8 airports near Nariman Point, of which one is a larger airport. The closest airport in India is Chhatrapati Shivaji International Airport in a distance of 12 mi (or 19 km), North. Besides the airports, there are other travel options available (check left side).

There are two Unesco world heritage sites nearby. The closest heritage site in India is Chhatrapati Shivaji Terminus (formerly Victoria Terminus) in a distance of 1 mi (or 2 km), North-East. Looking for a place to stay? we compiled a list of available hotels close to the map centre further down the page.

When in this area, you might want to pay a visit to some of the following locations: Mumbai, Silvassa, Nashik, Daman and Valsad. To further explore this place, just scroll down and browse the available info. 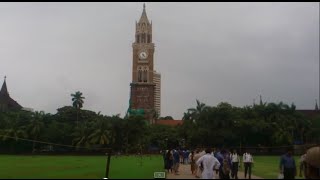 The Beautiful Ages Old Iconic Monument of South Mumbai, Rajabai Tower still makes us feel proud being a Mumbai citizen. This Clock tower university building has lots of stories to say. The... 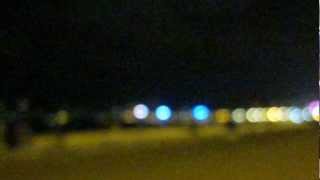 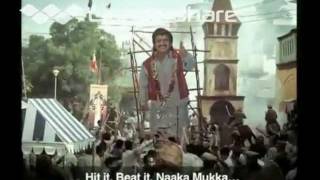 Slide deck given by SMU's Class of 2012 - Full Time MBA students after traveling to India. 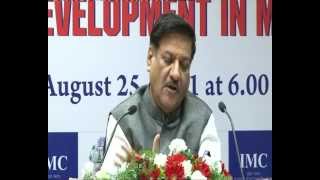 Mumbai 25 August, 2011: The Honourable Chief Minister of Maharashtra, Shri Prithviraj Chavan, said that the state government is committed to the world class infrastructure development of Mumbai... 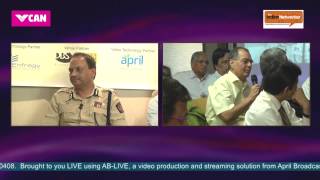 Interact with your Government from WHEREVER you are ... with Guest Speaker, Dr. B. K. Upadhyay, Joint Commissioner of Police, Traffic, Mumbai. This Event called TogetherVCAN's Social Sanchar,... 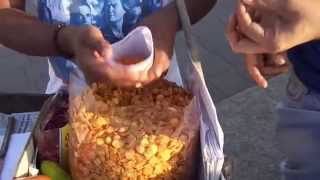 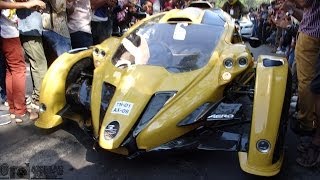 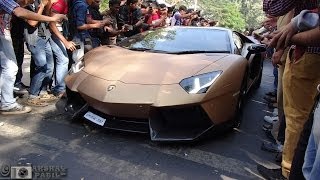 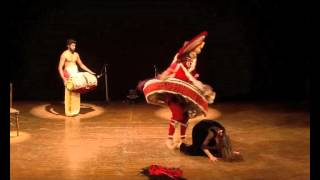 The Killing of Dussasana - Kathakali and Flamenco

Performance at National Centre for Performing Arts in Mumbai during Literature Live! Festival 2013. Starring Bettina Castaño as Draupadi, Kalamandalam Bijukumar as Bhima and Bijulal Nair as... 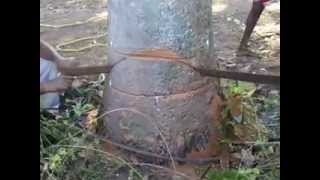 Bombay High Court at Mumbai (Bombay), Maharashtra, is one of the oldest High Courts of India with jurisdiction over the states of Maharashtra & Goa, and, the Union Territories of Daman and Diu and Dadra and Nagar Haveli. The High Court has regional benches at Nagpur and Aurangabad in Maharashtra and Panaji, Goa. The court is one of the most distinguished high courts in the country. The first Chief Justice, the Attorney General and Solicitor General of Independent India were from this court.

The Brabourne Stadium is a cricket ground in the Indian city of Mumbai. The ground is owned by the Cricket Club of India (CCI). Brabourne Stadium is India's first permanent sporting venue. The North Stand of the Brabourne housed the Board of Control for Cricket in India (BCCI) headquarters and the 1983 Cricket World Cup trophy until 2006 when both were moved to the newly built Cricket Centre at the nearby Wankhede Stadium.

Elphinstone College is an institution of higher education affiliated to the University of Mumbai. Established in 1856, it is one of the oldest colleges of the University of Mumbai. It was exalted as a prestigious seat of learning during the British Raj and is generally observed for its vibrant alumni. It is reputed for producing several luminaries like Dr. Bhim Rao Ambedkar, Bal Gangadhar Tilak, Pherozshah Mehta, and Jamshedji Tata.

Jai Hind College is a college in Mumbai, India, affiliated with University of Mumbai. After Partition, it was established in 1948 by a small group of teachers who were displaced from D. J. Sind College of Karachi, Sindh, under the supervision of Dr. Mohinder-Miles Morton. The college is at 'A' Road, Churchgate. It started as an Arts and Science college.

Located at 18.9345, 72.8251 (Lat. / Lng.), about 0 miles away.
Wikipedia Article, Homepage
Universities and colleges in Mumbai, Educational institutions established in 1948, Affiliates of University of Mumbai

The David Sassoon Library is the name of a famous library and heritage structure in Mumbai, India. The idea for a library to be situated in the center of the city was the brainchild of Albert Sassoon, son of the famous Baghdadi Jewish philanthropist, David Sassoon. The building was designed by architects J. Campbell and G. E. Gosling, for the Scott McClelland and Company, at a cost of Rs. 125,000. David Sassoon donated Rs. 60000, while the rest was borne by the Government of Bombay Presidency.

Located at 18.928, 72.8311 (Lat. / Lng.), about 0 miles away.
Wikipedia Article
Library buildings completed in 1870, Buildings and structures in Mumbai, Visitor attractions in Mumbai, Education in Mumbai, Libraries in Mumbai

The Cooperage Ground is a football stadium in Mumbai, India. It is currently used mostly for football matches and is the home stadium of Mumbai F.C. and FC Air India. The stadium holds 5,000 people. The Western India Football Association also operates from the Cooperage Ground. The Mumbai District Football Association also hold a small office. It is a venue for India's premier national league, the I-League, as well as the Mumbai Football League.

Campion School is a private school for boys located in Colaba, Mumbai, Maharashtra, India. Established in 1943 by Rev. Fr. Joseph Savall of the Jesuits, the school is named after St. Edmund Campion, a 16th century English Roman Catholic martyr and Jesuit priest. In a 2009 pan-India survey of day schools conducted by Education World magazine, the school was ranked 4th in the country. The school is housed in Wellesely House on Cooperage Road in the Fort neighborhood of South Mumbai.

Badhwar Park is the residential complex of the Indian Central Railway and Western Railway officers. Located at Wodehouse Road in Colaba. The complex has been aptly named after Shri Fateh Chand Badhwar, the first Indian chairman of the Indian Railway Board. Since its inception in 1925, all chairmen of the Railway Board had been Britons.

The 2008 Mumbai attacks were twelve coordinated shooting and bombing attacks across Mumbai, India's largest city by members of Lashkar-e-Taiba, the Pakistan-based militant organisation. The attackers allegedly received reconnaissance assistance before the attacks. Ajmal Kasab, the only attacker who was captured alive, later confessed upon interrogation that the attacks were conducted with the support of Pakistan's ISI.

The Air India Building is a 23-storey commercial tower on Marine Drive in Nariman Point, Mumbai, India. The building served as the corporate headquarters for the Indian national airline, Air India upto 2013. There is at-least 10,800 sq feet of space on each floor of the building. In February 2013, Air India officially vacated the building as part of it's asset-monetisation plan, and shifted its corporate office to New Delhi.

Experimental theatre in Mumbai, India is a part of the NCPA which was established with a grant of Rs 4 million from the Sir Dorabji Tata Trust. This was later supplemented by donations from the corporate sector. Registered as a society on 8 June 1966, NCPA has also been established as a public trust, whose principal objective is to serve the cause of the performing and allied arts.

These districts belong to Nariman Point.

These are districts that are close by, but belong to a different city than Nariman Point.

These are some bigger and more relevant cities in the wider vivinity of Nariman Point.