Safety Score: 3,3 of 5.0 based on data from 9 authorites. Meaning please reconsider your need to travel to Hungary.

Újtelep in Komárom-Esztergom is a town located in Hungary about 24 mi (or 38 km) north-west of Budapest, the country's capital town.

Time in Újtelep is now 06:11 PM (Tuesday). The local timezone is named Europe / Budapest with an UTC offset of 2 hours. We know of 10 airports closer to Újtelep, of which 4 are larger airports. The closest airport in Hungary is Budapest Listz Ferenc Internationall Airport in a distance of 34 mi (or 54 km), South-East. Besides the airports, there are other travel options available (check left side).

There are several Unesco world heritage sites nearby. The closest heritage site in Hungary is Budapest, including the Banks of the Danube, the Buda Castle Quarter and Andrássy Avenue in a distance of 26 mi (or 41 km), South-East. In need of a room? We compiled a list of available hotels close to the map centre further down the page.

Since you are here already, you might want to pay a visit to some of the following locations: Esztergom, Szob, Bicske, Budakeszi and Budapest. To further explore this place, just scroll down and browse the available info. 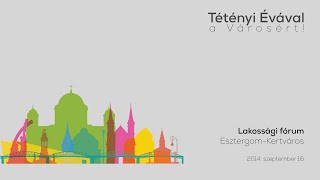 A small compilation of what my hometown has to offer. Esztergom (pop:31k, est: 972) lies on the right bank of the river Danube. It's the first capital of Hungary, the seat of the Constitutional... 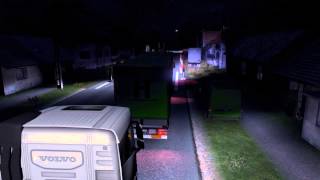 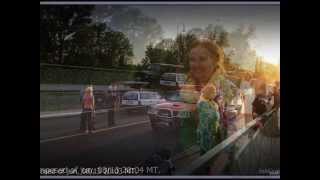 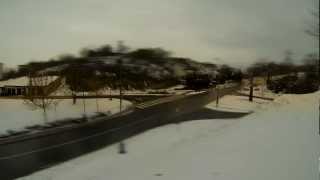 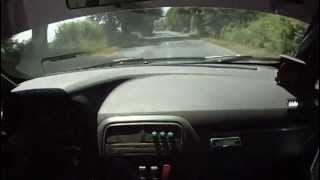 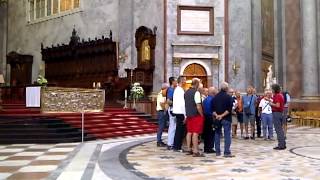 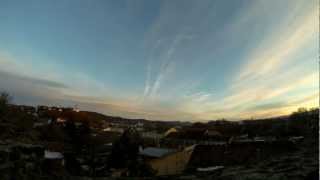 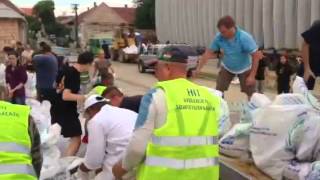 Esztergom, is a city in northern Hungary, 46 km northwest of the capital Budapest. It lies in Komárom-Esztergom county, on the right bank of the river Danube, which forms the border with Slovakia there. Esztergom was the capital of Hungary from the 10th till the mid-13th century when King Béla IV of Hungary moved the royal seat to Buda. Esztergom is the seat of the prímás of the Roman Catholic Church in Hungary. It's also the official seat of the Constitutional Court of Hungary.

The Christian Museum is the largest ecclesiastical collection in Hungary; it conserves European and Hungarian works of art from the period between the 13th and 19th centuries. The permanent exhibition of the Christian Museum is situated on the second floor of the Primate's Palace in Esztergom-Víziváros, on the bank of the Danube river. The extensive collections of Hungarian, Italian, Dutch, German and Austrian paintings make this museum the third most important picture gallery in Hungary.

The Mária Valéria bridge joins Esztergom in Hungary and Štúrovo in Slovakia, across the River Danube. The bridge is some 500 metres in length. It is named after Archduchess Marie Valerie of Austria, (1868–1924), the fourth child of Emperor Franz Josef, and Elisabeth. The bridge was designed by János Feketeházy in 1893; he built several bridges on the Danube, including the Liberty bridge in Budapest and the Elisabeth bridge between Komárno and Komárom.

Located at 47.7953, 18.7303 (Lat. / Lng.), about 1 miles away.
Wikipedia Article
Bridges over the Danube, Bridges in Slovakia, Bridges in Hungary, Buildings and structures in Esztergom, Bridges completed in 1895, International bridges, Hungary–Slovakia border crossings

Solva was an early name for what is now Esztergom, Hungary, in the province of Pannonia, during the Roman period. It was an important part of the Limes line along the Danube. Solva was granted town rank by Publius Aelius Hadrianus in 121 AD.

Magyar Suzuki Corporation is an automobile manufacturing plant, subsidiary of Suzuki, located in Esztergom, Hungary and founded in 1991. Through the end of September 2005, the plant had a cumulative production volume of 849,000 vehicles: 465,000 Suzuki Swift (second generation) through March 2003, 187,000 Suzuki Wagon R+, 137,000 Suzuki Ignis and 60,000 Suzuki Swift (fourth generation).

The Dark Gate is a tunnel located under the artificial slopes of Castle hill, near the St. Adalbert's Basilica in Esztergom, Hungary. The tunnel is 90 metres long, and it follows the line of the castle's former eastern walls. The entire tunnel is vaulted, and was built in Neo-classical style.

Szentgyörgymező is the northern part of the city of Esztergom in Hungary, on the right bank of the river Danube. It was a separate village until 1895, when it was merged with the "Royal Esztergom" as 4th district, along with neighboring Víziváros and Szenttamás. In the northern part of Szentgyörgymező lies a military cemetery, where 604 Hungarian and 175 Austrian soldiers of the 1848 revolution are buried. This is the biggest cemetery of the 1848 revolution.

Víziváros is a neighborhood of Esztergom, Hungary on the right bank of the Danube, under the royal castle and the St. Adalbert Primatial Basilica. The name Watertown derives from the numerous hot springs in the area.

These are some bigger and more relevant cities in the wider vivinity of Újtelep.