Szolnok in Jász-Nagykun-Szolnok with it's 75,474 habitants is located in Hungary about 59 mi (or 94 km) east of Budapest, the country's capital town.

Current time in Szolnok is now 03:36 AM (Monday). The local timezone is named Europe / Budapest with an UTC offset of 2 hours. We know of 9 airports close to Szolnok, of which two are larger airports. The closest airport in Hungary is Budapest Listz Ferenc Internationall Airport in a distance of 48 mi (or 77 km), West. Besides the airports, there are other travel options available (check left side).

There are several Unesco world heritage sites nearby. The closest heritage site in Hungary is Hortobágy National Park - the Puszta in a distance of 53 mi (or 85 km), North-East. If you need a hotel, we compiled a list of available hotels close to the map centre further down the page.

While being here, you might want to pay a visit to some of the following locations: Torokszentmiklos, Tiszakecske, Kunszentmarton, Cegled and Jaszbereny. To further explore this place, just scroll down and browse the available info. 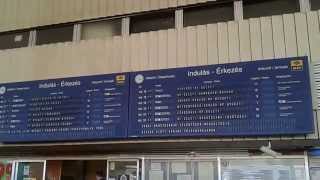 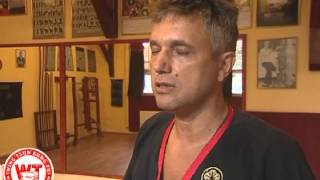 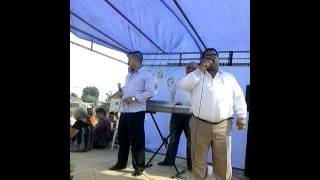 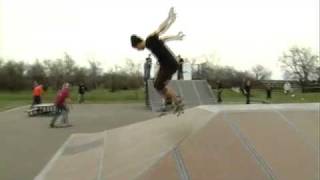 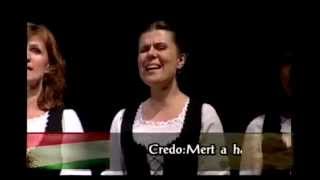 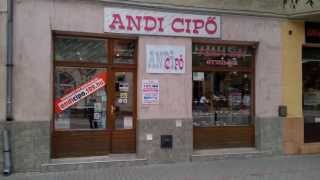 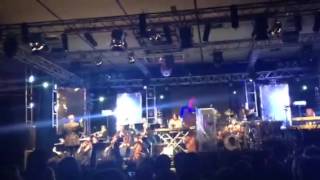 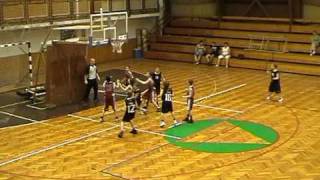 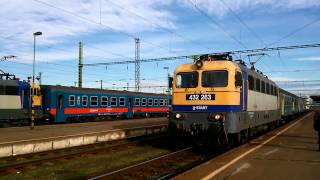 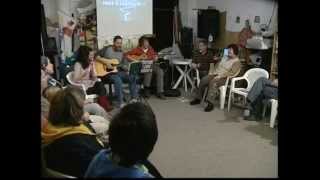 The Zagyva is a river in Hungary. Its length is 160 km, and drains an area of about 5,677 km². The source is near Salgótarján in Nógrád county. It flows through the towns of Bátonyterenye, Pásztó, Hatvan and Jászberény and flows into the Tisza River at Szolnok. Average discharge at Szolnok is 9 m³/s.

Szolnok Castle was an important military fort for many centuries due to its prime location at the confluence of the Tisza and Zagyva rivers, in the middle of the Great Hungarian Plain. The area was the crossroads of several trade routes, including salt and lumber, as well as being a key route for armies passing between Buda and Translyvania. Against the advancing Ottoman forces in the 16th century, Szolnok and Eger were the only two forts protecting the heart of Hungary and Upper Hungary.

Located at 47.1738, 20.2043 (Lat. / Lng.), about 1 miles away.
Wikipedia Article
Former castles, Forts in Hungary, Conflicts in 1552, History of Hungary, Battles of the Ottoman–Hungarian Wars, Buildings and structures in Jász-Nagykun-Szolnok County

Tiszaligeti Stadion, is a multi-purpose stadium in Szolnok, Hungary. It is mainly used mostly for football matches and hosts the home matches of Szolnoki MÁV FC of the Nemzeti Bajnokság I. The stadium has a capacity of 4,000 spectators.

Tiszavirág híd (Mayfly Bridge) is a pedestrian and cyclist bridge in Szolnok, Hungary on the Tisza river.

Tiszaligeti Sportcsarnok is multifunctional indoor hall in Szolnok, Hungary. The arena is primarily used for basketball, as it is the home of Hungarian top division side Szolnoki Olaj KK and regularly hosts the matches of the Hungarian national basketball team. In the sports hall are organized other indoor sport events as well, such as futsal and volleyball matches, but it also welcomes non-sporting events, for example fairs, exhibitions and conferences.

These districts belong to Szolnok.

These are some bigger and more relevant cities in the wider vivinity of Szolnok.