Győr in Győr-Moson-Sopron megye with it's 128,265 residents is a town located in Hungary about 67 mi (or 107 km) west of Budapest, the country's capital place.

Time in Győr is now 03:33 PM (Wednesday). The local timezone is named Europe / Budapest with an UTC offset of one hour. We know of 10 airports nearby Győr, of which 5 are larger airports. The closest airport in Hungary is Győr-Pér International Airport in a distance of 9 mi (or 15 km), South-East. Besides the airports, there are other travel options available (check left side).

There are several Unesco world heritage sites nearby. The closest heritage site in Hungary is Millenary Benedictine Abbey of Pannonhalma and its Natural Environment in a distance of 11 mi (or 18 km), South-East. Need some hints on where to stay? We compiled a list of available hotels close to the map centre further down the page.

Being here already, you might want to pay a visit to some of the following locations: Pannonhalma, Tet, Papa, Csorna and Mosonmagyarovar. To further explore this place, just scroll down and browse the available info. 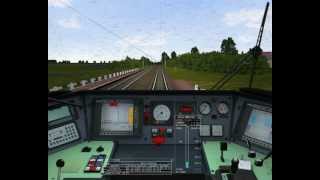 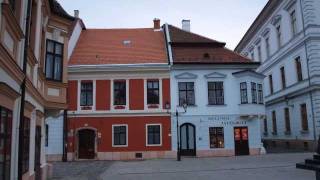 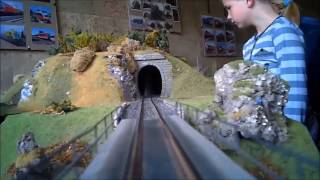 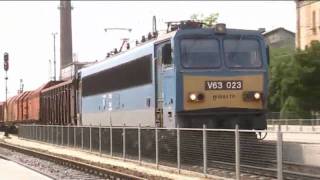 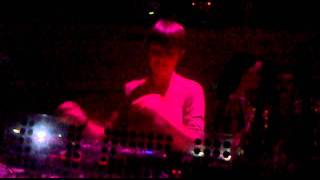 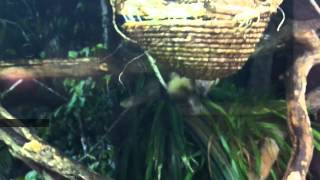 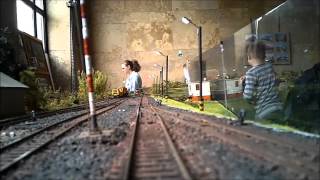 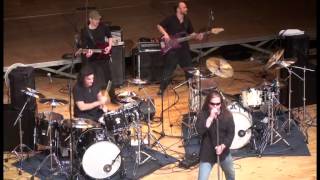 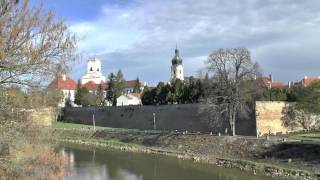 Györ ( German: Raab, Slovak: Ráb, names in other languages) is the most important city of northwest Hungary, the capital of Győr-Moson-Sopron county and Western Transdanubia region, and... 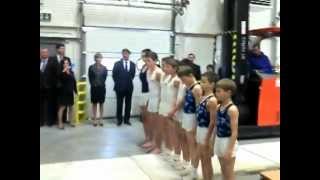 Győr is the most important city of northwest Hungary, the capital of Győr-Moson-Sopron county and Western Transdanubia region, and — halfway between Budapest and Vienna — situated on one of the important roads of Central Europe. The city is the sixth largest in Hungary, and one of the seven main regional centres of the country.

The Rába is a river in southeastern Austria and western Hungary and a right tributary of the Danube. Its source is in Austria, some kilometres east of Bruck an der Mur below Heubodenhöhe Hill. It flows through the Austrian states of Styria and Burgenland, and the Hungarian counties of Vas and Győr-Moson-Sopron. It flows into a tributary of the Danube (Mosoni-Duna) in northwestern Hungary, in the city of Győr.

Located at 47.6842, 17.6344 (Lat. / Lng.), about 0 miles away.
Wikipedia Article
Rivers of Hungary, Rivers of Burgenland, Rivers of Austria, Tributaries of the Danube, International rivers of Europe

Stadion ETO was a multi-use stadium in Győr, Hungary. It was initially used as the stadium of Győri ETO FC matches. It was replaced by ETO Park in 2008. The capacity of the stadium was 25,000 spectators at its height, but was later reduced to 12,000.

The Battle of Ménfő was an important battle in the early history of the Kingdom of Hungary. Fought in 1044 at Ménfő, near Győr, between an army of mostly Germans and Hungarians, it was a victory for the Germans and thus for Westernising influences in Hungary. The Emperor Henry III invaded Hungary for the second time on 6 July 1044. His force was small and the Hungarian army of Samuel Aba large.

ETO Park is a multi-use stadium in Győr, Hungary. It is primarily used for football and is home to Győri ETO. Opened in 2008 as a replacement for Stadion ETO, the stadium has a capacity of 16,000. The stadium complex also includes three grass practice pitches and one synthetic practice pitch, as well as two indoor pitches.

The Széchenyi István University (SZE) is located in Győr, Hungary. The university was established in 2002. It has an excellent reputation in electrical and mechanical engineering and has a partnership with the German car manufacturer Audi.

The National Theatre of Győr is a theatre in Győr, Hungary. Opened in 2 November 1978, it is the main theatre of the Győr-Moson-Sopron region. Until 1 January. 1992, it bore the name Kisfaludy Károly Theatre. In 2008 the number of visitors was 128 283, thus the theatre ranks as the 6th most visited in the country.

These districts belong to Győr.

These are some bigger and more relevant cities in the wider vivinity of Győr.