Safety Score: 3,3 of 5.0 based on data from 9 authorites. Meaning please reconsider your need to travel to Hungary.

The district Öreghegy of Enying in Fejér megye is a district located in Hungary about 55 mi south-west of Budapest, the country's capital town.

Since you are here already, you might want to pay a visit to some of the following locations: Polgardi, Siofok, Balatonalmadi, Tab and Varpalota. To further explore this place, just scroll down and browse the available info. 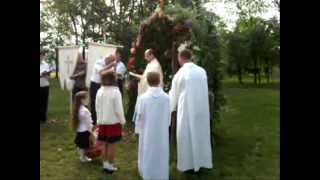 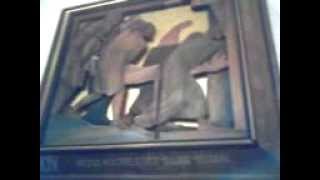 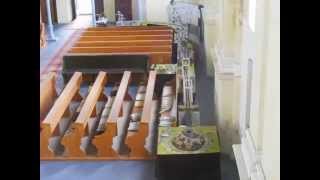 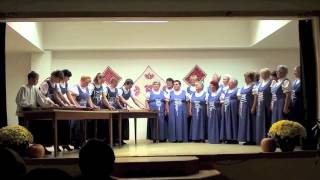 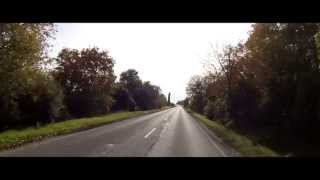 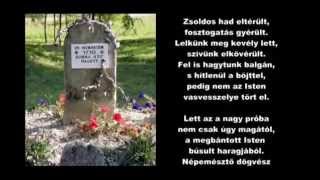 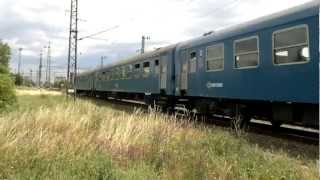 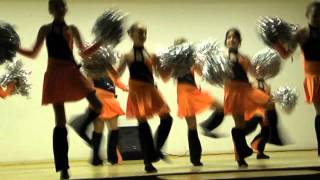 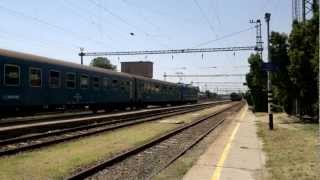 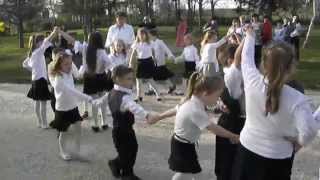 Géza Révesz Street Stadion (Hungarian: Révész Géza utcai stadion) is a multi-use stadium in Siófok, Hungary. It is currently used mostly for football matches and is the home stadium of BFC Siófok. The stadium is able to hold 10,500 people. The studium was named after Géza Révesz Street (Révész Géza utca) while the street was named after psychologist Géza Révész (1878-1955) born in Siófok.

Bodajk FC Siófok, or generally short BFC Siófok is a Hungarian football club based in Siófok, a small town on the shores of Lake Balaton. The club was founded in 1921 as Siófok SE (SE = abbr. f. Sport Club). The component Bodajk in the club's name stems from a merger (probably rather take-over by) with Bodajk FC in 2005. The colours of the club are yellow and blue. BFC Siófok plays its home matches in the Révesz Géza Stadion which has a capacity of 10 500.

Siófok-Kiliti Airport is an airport serving Siófok, the capilal of Lake Balaton, Hungary.

These districts also belong to Enying.

These are some bigger and more relevant cities in the wider vivinity of Enying.